Latina Lista: News from the Latinx perspective > Columns & Features > BlogBeat > Implicit bias shapes our views without us knowing it

Implicit bias shapes our views without us knowing it 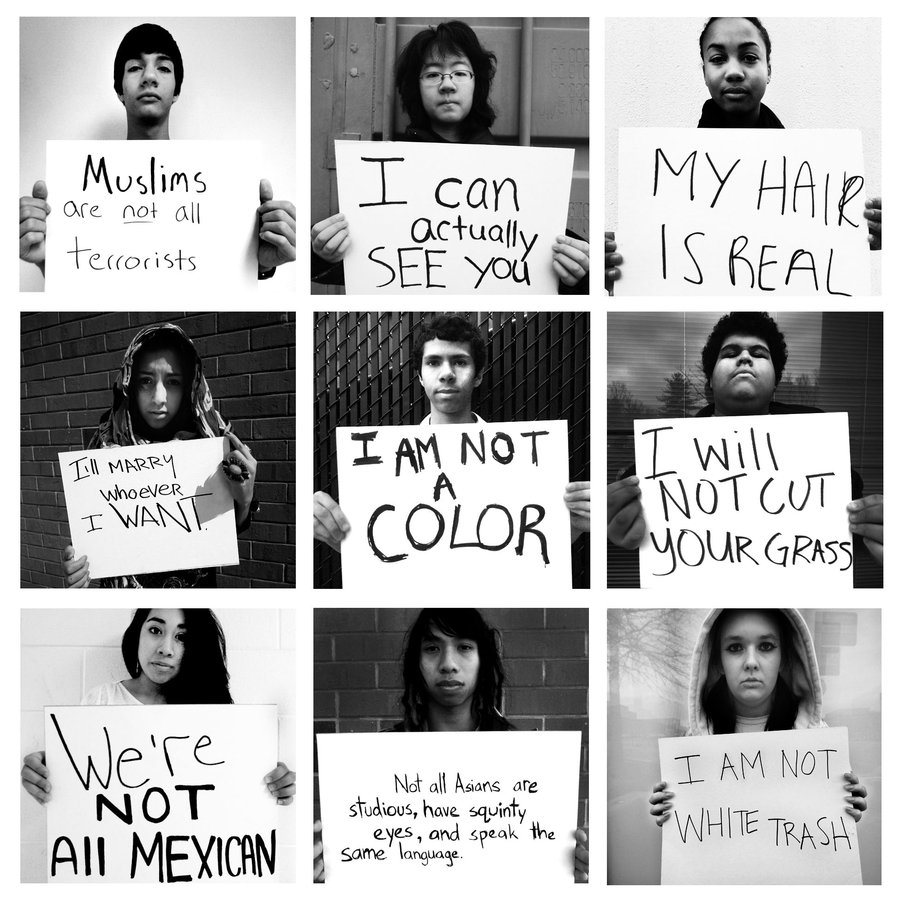 The biases we hold below the surface influence how we view this election season, says Efrén Pérez, an associate professor of political science and sociology.

This “implicit bias” influences our views on major political issues, such as race relations, gun control, and immigration, as well.

Pérez, author of Unspoken Politics: Implicit Attitudes and Political Thinking(Cambridge University Press, 2016), calls implicit bias “an umbrella term for a variety of attitudes, beliefs, knowledge, and stereotypes that we all carry to some degree. They tend to be automatically triggered, hard to control, and can often influence what we say and do without our awareness.”

Pérez says our mind picks up on patterns that we see in society, the media, and other places and forms snap judgments before we have time to process all the information in a more deliberative and controlled manner.

“One of the best examples in the United States concerns its racial hierarchy: the idea that racial and ethnic groups are arrayed in descending order of social status and dominance, with whites atop and minorities to varying degrees below. Even if someone explicitly disavows this state of affairs,” Pérez explains, “a part of one’s mind recognizes that in the US, whites are more socially esteemed than non-whites.”

Immigration in the news

“I’ve done work showing that many people in the mass public have an implicit attitude toward Latinos, which tends to be negatively charged and opposite of what they self-report to pollsters. This implicit attitude emerges, in part, because people’s minds detect patterns in immigration news coverage, where one group is constantly paired with negative information, irrespective of whether the information is valid or not.

“Part of our mind learns a negative evaluation of this group and stores it in memory. So, when the issue of immigration is broached, it draws out this implicit attitude, which colors people’s thinking about immigration politics.”

“Even with all the motivation in the world to make a calm and controlled decision, implicit bias can get the best of people if they don’t have sufficient time and clear enough information to wholly analyze a situation,” says Pérez.

And often, instead of spending time getting more information, people try to rationalize their initial thoughts. Pérez says if there is “just something” about Hillary Clinton or Donald Trump that a voter doesn’t like, without digging deeper into substantive issues, it’s probably because that person is relying on their implicit attitude toward either candidate.

“A lot of what we consider to be deliberation is, at the end of the day, a verbal rationalization of those implicit responses we all have,” says Pérez.

How to test implicit bias

One way to reliably measure implicit bias is through the Implicit Association Test (IAT), a timed computer-based measure that can detect “blind spots” in one’s thinking.

Pérez believes continuing this area of study will help us go beyond the traditional public opinion survey to better understand what voters really think.

“In many ways, what we’re learning is that implicit cognition is primary to what we characterize as explicit cognition. So that means that the tip of the iceberg—or what people are willing to talk about in a survey— is often heavily influenced by what is submerged below—things that people either don’t want to or can’t report,” says Pérez. “Nonetheless, these thoughts still leave an imprint on what individuals ultimately believe.”