Innovative poll finds most and least popular parts of ACA 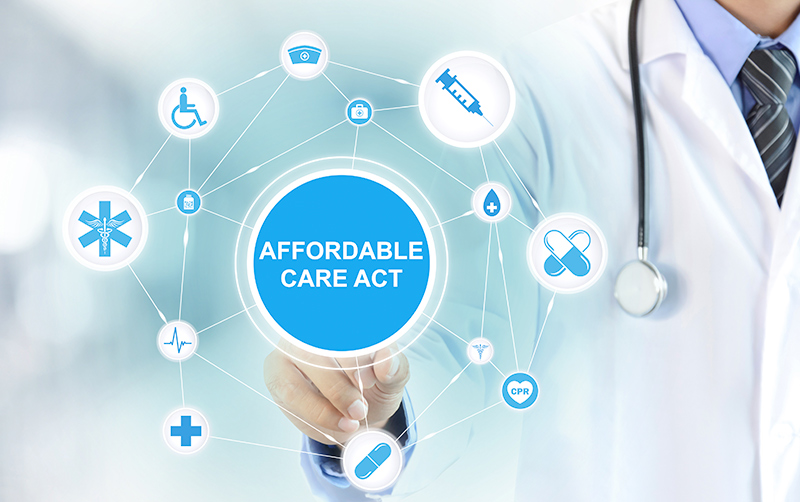 As House Republicans labor to define a new plan to replace the Affordable Care Act, often called “Obamacare,” public support for the 2010 legislation is at an all-time high, according to a national survey taken in January.

“Among Americans in our sample, those opposing repeal now outnumber those favoring repeal, but the margin is small and the divisions are clearly defined by political affiliation,” says Steven S. Smith, professor of social sciences at Washington University in St. Louis. “The vast majority of Democrats oppose repeal; the vast majority of Republicans favor repeal.”

Summarized in a report issued this week by the university’s Weidenbaum Center on the Economy, Government, and Public Policy, The American Panel Survey (TAPS) polls suggest that most Americans are in agreement about what they like or dislike most about the ACA.

TAPS is an innovative online survey that seeks opinions each month from a standing panel of about 2,000 people. The TAPS methodology is different from many national polls in that it goes back to the same respondents each month, allowing researchers to analyze how recent trends are influencing the opinions of individual Americans.

Among the most popular ACA provisions: prohibiting insurance companies from denying coverage for pre-existing conditions; requiring certain preventative services to be provided without additional out-of-pocket charges; and allowing people to be included on parents’ insurance policies until age 26.

“These features increase the cost of providing insurance coverage and are proving to be a challenge to congressional Republicans’ efforts to create less expensive health insurance options,” says Smith, an expert on congressional politics and director of the Weidenbaum Center.

Meanwhile, a majority of Americans polled also expressed a great dislike for the ACA provision that places a tax penalty on people who remain uninsured, a provision designed to generate revenue and defray costs associated with ACA programs.

“Our findings confirm that the tax penalty for mandated coverage is unpopular,” Smith says. “While a small majority of Americans oppose repeal of the ACA, the penalty for failing to acquire health insurance is opposed by a plurality.”