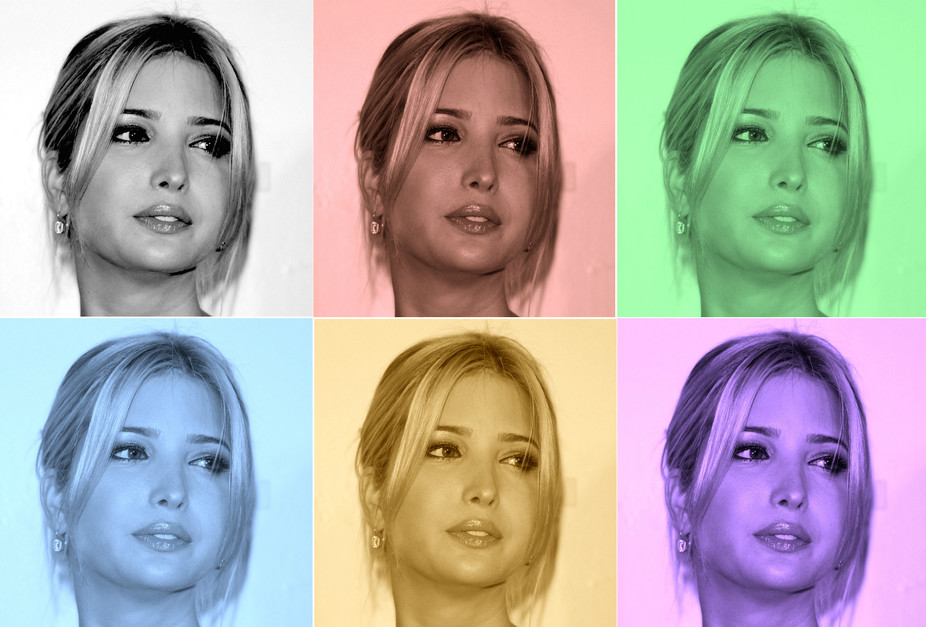 By Ani Kokobobo
The Conversation

By and large, critics have taken Ivanka Trump at her word about her new book, “Women Who Work.”

She claims she wrote it before her father’s election, “from the perspective of an executive and an entrepreneur.” And though they criticize her for being trite, derivative, out of touch and racially tone-deaf, most readers have accepted the premise that this is a largely apolitical book.

Yet as every scholar of literature knows, each book contains what theorist Fredric Jameson has dubbed a “political unconscious.” In other words, through the sheer act of narrating, a book reinforces one particular point of view while policing others.

With this in mind, a close read of “Women at Work” reveals deeply political undertones. Throughout her narrative, Trump advances an ideology of individualism framed by unlimited choice, perfect health and no time constraints. While in many ways, it’s aligned with the principles of the Republican Party, most American working women would probably find her advice for tackling life’s challenges difficult to reconcile.

The works of the major Russian writers I study rarely engage with political themes in overt ways. But in emphasizing everyday life, families and communities, writers from Leo Tolstoy to Ivan Turgenev reject the possibility of drastic societal upheaval. Written during a period of political transition and reform, these works are inadvertently conservative; they seem to rebuff the position of the left-wing revolutionaries who sought to destroy the status quo.

In the case of “Women Who Work,” Ivanka Trump’s underlying assumption – her political perspective – is that 21st-century women live a life driven by personal choice.

“You choose,” she writes at one point. These words are perhaps the motto of her book, which presents women’s lives as a series of choices: career, partner, friends and so on. This much is predictable enough.

As an heiress, Trump is perhaps hesitant to discuss finances. So her discussion of choice is instead framed by allocation of another currency: time.

This, she claims, is the great human equalizer.

“No matter your age, your background, your education, or your successes,” she points out, “we are all granted 168 hours in a week.”

According to Trump, we each have at our disposal a limited amount of time to distribute among daily tasks. Her empowerment of women rests on the premise that all it takes to juggle all work and family responsibilities is creative time management. If used in a proactive – rather than reactive – way, the currency of time allows human entrepreneurship to thrive.

But in truth, time is no great equalizer. Buried in this time calculus is the fact that Ivanka’s management skills are powered by her considerable wealth. On simple quantitative terms, someone who can’t afford a housekeeper or babysitter will surely have less time at their disposal than someone who can. If a college professor is able to work from home after hours, a waitress at a diner cannot. And never mind the waste of time and money that results from things we do not choose – like illnesses.

When illness is a choice

Indeed, you would also think, after reading Trump’s book, that 21st-century women don’t simply possess the power to choose how to allocate their time. They also possess perfect health.

Even as a harbinger of our mortality, time is no great equalizer because we have different levels of access to quality health care. Whereas more than half of American adults struggle with one or more chronic health conditions in their lifetime, Trump never betrays any vulnerability to illness and never discusses getting sick in “Women Who Work.” In fact, even though we know she’s given birth three times, after reading this book you would think that she’s never set foot in a hospital.

Throughout, Trump explains about how health conditions can be vanquished through mental balance.

“Proactive people are passionate and productive,” she writes, “they focus their energies on the things they can influence and improve: their families, their health, their work.” She spends considerable time noting how stress produces unhealthy eating habits and how she stocks her refrigerator with healthy snacks.

These comments, coupled with Trump’s apparent excellent health, seem to say that illness, too, is a matter of choice. And in this sense, her empowerment of women is founded on the same ideological underpinnings as the new GOP health care plan that just passed in the House of Representatives – a plan that emphasizes choice above all else, including compassion and access.

It’s a vision of life – and health – driven by market principles of efficiency and management (what academics like to call neoliberalism). In an op-ed he wrote advocating for an earlier incarnation of the bill, House Speaker Paul Ryan spoke shockingly little of health. Instead, he focuses on costs and health insurance markets.

Some Republicans have even stretched their choice doctrine to an absurd degree by suggesting, as Trump indirectly does, that perhaps we also choose our illnesses. As Republican Congressman Mo Brooks controversially declared, people who “lead good lives” won’t have to deal with preexisting conditions. This idea strikes me as Ivanka Trump’s female empowerment plan played to perfection: a life of self-actualization – to the point of the outright elimination of disease.

Operating with different currencies – but fueled by the same market-driven philosophy of individual management and investment – both the GOP health care plan and “Women Who Work” leave individuals to their own lonely devices, with the towering task of making the impossible possible through sheer force of will.

I’ve never met Ivanka Trump, so I have no clue what preexisting conditions she has. But after reading her book where she effortlessly handles raising three children, working two full-time jobs and going on eight-hour hikes in Patagonia, I strongly believe that she would be the perfect pitchwoman for the health care system advocated by the GOP health care plan. Both betray a shocking lack of empathy for those who lack choices.

By using time as a currency to insist on equality where there is none, Ivanka is not merely tone-deaf, but rather advancing the beloved GOP doctrine of free-market capitalism. With no external time constraints, Ivanka Trump suggests that we can all become happy, healthy and wealthy – just like her.

Ani Kokobobo is assistant professor of Russian Literature at the University of Kansas.

Ivanka Trump, privilege, wealth, working mothers
Previous Post Northern Triangle Migrants: From the Frying Pan into the Fire
Next PostDoes Going to a Hispanic-Serving Institution Affect How Much Graduates Earn?

Northern Triangle Migrants: From the Frying Pan into the Fire
Comment
Does Going to a Hispanic-Serving Institution Affect How Much Graduates Earn?