Just one black teacher can boost success of black boys 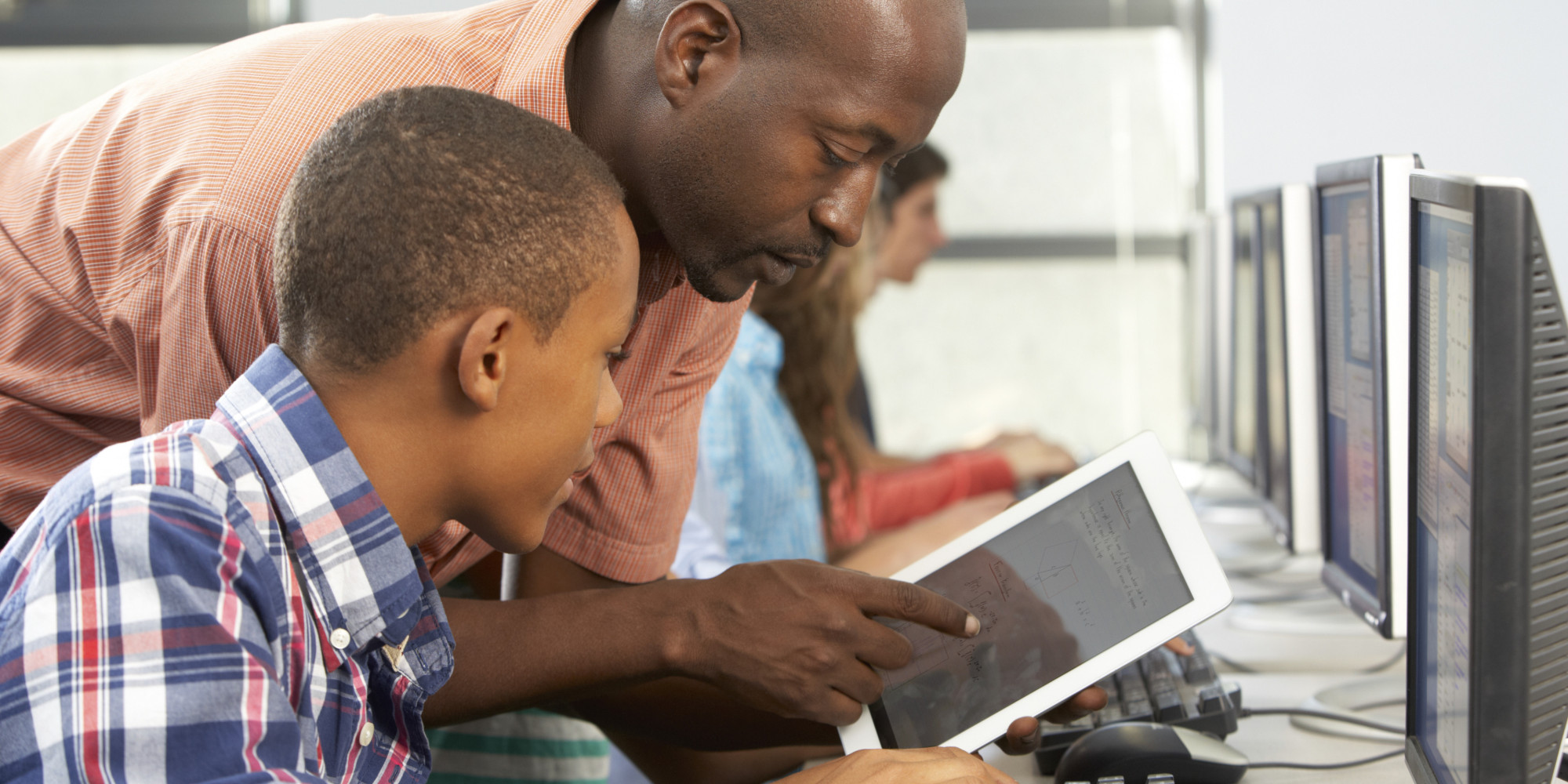 Low-income black students who have at least one black teacher in elementary school are significantly more likely to graduate from high school and consider college, research shows.

Further, having at least one black teacher in the third through fifth grades reduces a black student’s probability of dropping out of school by 29 percent. For very low-income black boys, the results are even greater; their chance of dropping out fell 39 percent.

Previous research found short-term benefits to pairing students with teachers of the same race, but this study, published as a working paper by the Institute of Labor Economics, demonstrates the impact can continue over many years.

“Black students matched to black teachers have been shown to have higher test scores,” says coauthor Nicholas Papageorge, assistant professor of economics at Johns Hopkins University. “But we wanted to know if these student-teacher racial matches had longer-lasting benefits. We found the answer is a resounding ‘Yes.’

“Spending just one year with a teacher of the same race can move the dial on one of the most frustratingly persistent gaps in educational attainment—that of low-income black boys,” Papageorge says. “It not only moves the dial, it moves the dial in a powerful way.”

Researchers first studied about 100,000 black students who entered third grade in North Carolina public schools between 2001 and 2005. About 13 percent ended up dropping out of high school and about half graduated with no plans to pursue college.

“This isn’t a situation where students need two, three, or four black teachers to make a difference.”

The researchers replicated their findings by looking at black students in Tennessee who entered kindergarten in the late 1980s and participated in a class-size reduction experiment called Project STAR. Students who had at least one black teacher in kindergarten through grade three were 15 percent less likely to drop out. Having at least one black teacher in those grades also increased a student’s chances of taking a college entrance exam by 10 percent.

This “race-match effect” is sometimes called “the role-model effect,” a term that gets at why the researchers think a stint with a black teacher can be so lastingly beneficial for black students.

Papageorge calls it “a story about the power of expectations and the way people make investments in themselves.” In a study published last year, Papageorge and coauthors found that race played a big part in how teachers judge a student’s abilities. When a black teacher and a white teacher looked at the same black student, the white teacher was about 40 percent less likely to predict the student would finish high school.

“This one black teacher can change a student’s entire future outlook.”

“If having a teacher with high expectations for you matters in high school, imagine how much it matters in the third grade,” Papageorge says. “Many of these kids can’t imagine being an educated person, and perhaps that’s because they’ve never seen one that looks like them. Then they get to spend a whole year with one. This one black teacher can change a student’s entire future outlook.”

The team would next like to see if the benefits of teacher race matching last even longer, by looking at college completion rates and income data. Meanwhile, Papageorge hopes schools consider how they could change a student’s chance at success by getting him or her into a classroom with a teacher of the same race.

“This isn’t a situation where students need two, three, or four black teachers to make a difference. This could be implementable tomorrow. You could literally go into a school right now and switch around the rosters so that every black child gets to face a black teacher.”

Researchers from American University and the University of California, Davis, are coauthors of the work.

Are saner minds in the White House prevailing over the future of Trump's border wall?
Comment
The People's Climate March