Latina Lista: News from the Latinx perspective > Columns & Features > BlogBeat > Lack of education may be as deadly as smoking

Lack of education may be as deadly as smoking 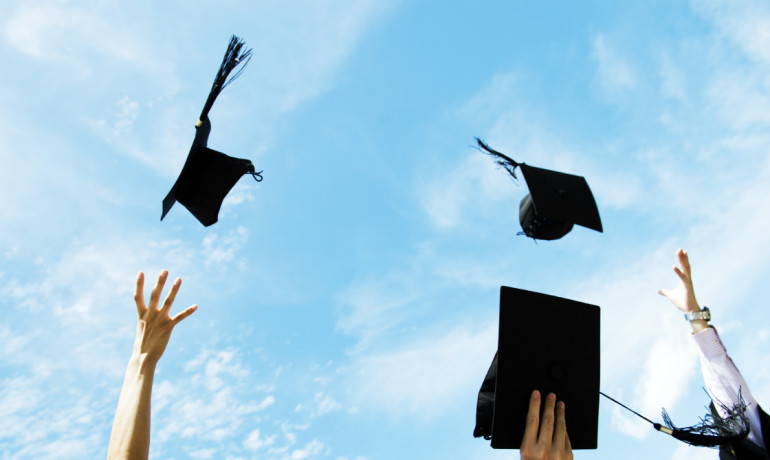 A new study offers yet more evidence that higher levels of education are linked to living longer.

Researchers looked at data on more than a million people from 1986 to 2006 to estimate the number of deaths in the United States that could be attributed to low levels of education. They studied people born in 1925, 1935, and 1945 to understand how education levels affected mortality over time, and noted the causes of death, including cardiovascular disease and cancer.

They found that 145,243 deaths could be saved in the 2010 population if adults who had not completed high school went on to earn a GED or high school degree, which is comparable to the estimated number of deaths that could be averted if all current smokers had the mortality rates of former smokers.

In addition, 110,068 deaths could be saved if adults who had some college went on to complete their bachelor’s degree. The findings appear in the journal PLOS ONE.

“Education — which is a more fundamental, upstream driver of health behaviors and disparities — should also be a key element of US health policy.”

More than 10 percent of US adults ages 25 to 34 do not have a high school degree, while more than a quarter have some college but no bachelor’s degree. Yet studies show that a higher level of education is a strong predictor of longevity due to many factors, including higher income and social status, healthier behaviors, and improved social and psychological well being. Evidence from studies including natural experiments consistently show a strong association between education level and mortality.

“Broadly, life expectancy is increasing, but those with more education are reaping most of the benefits,” Chang says. “In addition to education policy’s obvious relevance for improving learning and economic opportunities, its benefits to health should also be thought of as a key rationale. The bottom line is paying attention to education has the potential to substantively reduce mortality.”

The Eunice Kennedy Shriver National Institute of Child Health and Human Development funded the study, which included researchers from the University of Colorado Denver and the University of North Carolina at Chapel Hill.

education, featured, health outcomes
Previous Post Puerto Ricans in Connecticut Sound Off on Island’s Crisis
Next PostMeet the Tech Guru Taking on the Word Gap One Mobile App at a Time