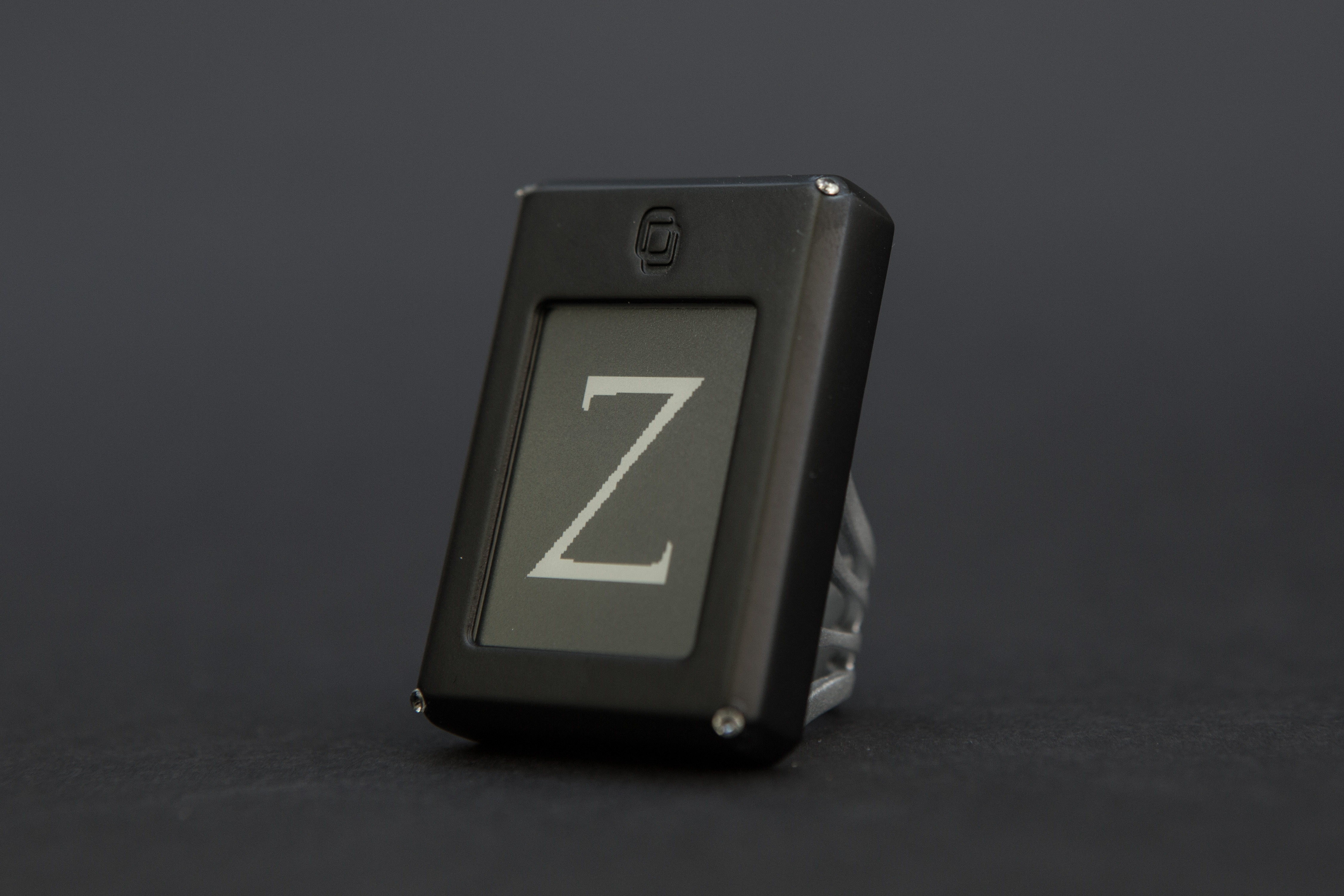 Judy Tomlinson studied electrical engineering and has begun to design “smart jewelry” that allows wearers to keep tabs on their smart phones without breaking social etiquette by checking their devices.

Technology can be beautiful, and Judy Tomlinson, founder of FashionTEQ is working to make it so. In 2013 she began designing “smart jewelry” for women called Zazzi. Tomlinson designed Zazzi to be a small, black and white screen that can be fitted into a ring, pendant or necklace.

The Zazzi will vibrate or display different symbols to alert the wearer to calls, texts or emails, and let you know if you are 50 feet away from your phone. The jewelry comes in gold or silver.

Tomlinson said she created Zazzi because she wanted to make consumer products for women.

“I saw that we cannot live without our smart phones, there is a need to stay connected, so I began to design smart jewelry,” she told Más Wired.

“As Latinas, we can not miss a call or text from our friends, or loved ones. So I thought about having a ring and pendant and bracelet — with one Zazzi to be interchangeable so that we can switch Zazzi around, depending on our mood and what we are wearing,” Tomlinson explained.

The bigger picture for Tomlinson is to make a contribution to what she calls “mobile manners,” or the etiquette around how we use our smart devices.

“I added a display to the jewelry so that it will give a image for glanceable information about who is trying to reach you without taking your phone out of your purse or disturbing any face to face conversations,” she said.

“After studying engineering, I began to see the world different, how it is all connected by science. Having the two worlds of tech and business in my job, really help me with growing to be an entrepreneur,” she said.

Tomlinson is still working out the details of how she’ll move forward with Zazzi, but she loves being an entrepreneur and wants to encourage others to follow in her footsteps. Being an entrepreneur is like dreaming, she said, “Passion is our fire.” Telling someone about your idea is like telling them about your dream. And anytime someone “gets it,” it’s like seeing your dream come true, she said.

Tomlinson has some very practical advice for entrepreneurs: “Test your prototype out on others. Listen to feedback, don’t get hurt — they are only making your product and/or service better. Everything will take time, but you have no time to lose. Keep moving, and believe in yourself.”

jewelry, tech, wearable tech
Previous Post Mexico is thinking of setting up its own Border Patrol
Next PostArizona teens get ready for tough job market