Latina Lista: News from the Latinx perspective > Columns & Features > BlogBeat > Latino Teens and Vaccines: What You Should Know

Latino Teens and Vaccines: What You Should Know 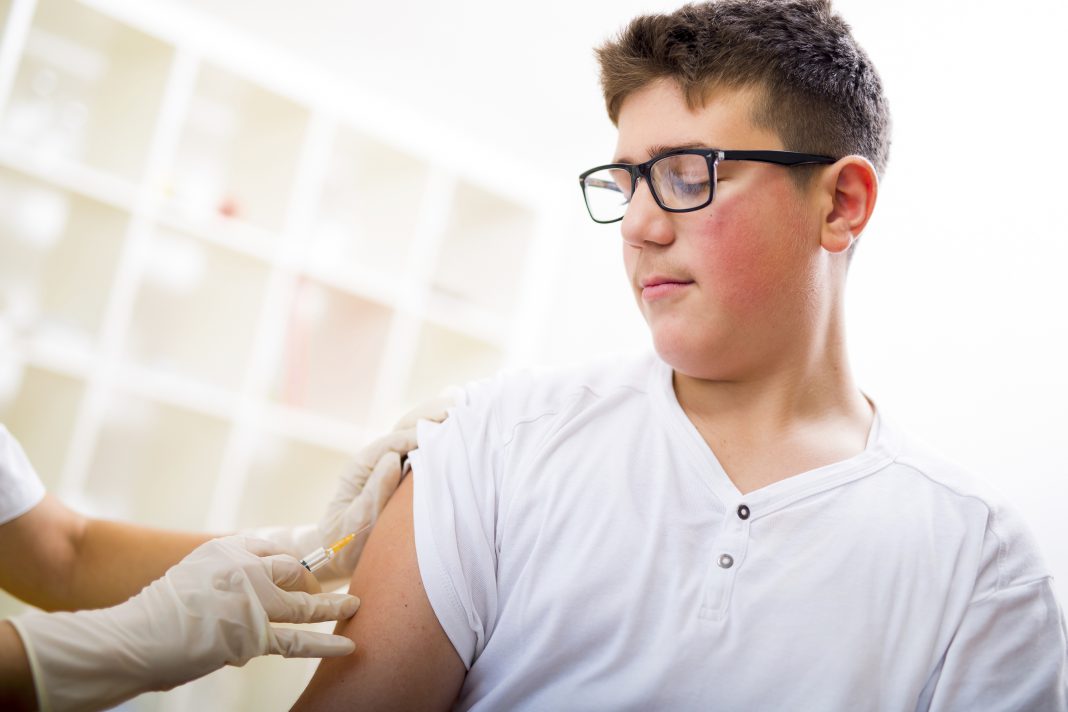 Many people know vaccines can help keep infants and children healthy during the early childhood years.

But vaccines are just as important for when children grow into adolescence, according to the U.S. Department of Health and Human Services.

As children grow, protection from some childhood vaccinations begins to wear off. Other vaccinations also work better when they’re given during adolescence.

Latinos and other racial/ethnic minorities face barriers to immunizations that range from a lack of knowledge about their importance, to cultural and language differences to limited access to these preventative services, according to the National Foundation for Infectious Diseases (NFID),

The Centers for Disease Control and Prevention (CDC) recommend four important vaccines that teens should start receiving beginning at age 11 or 12 (unless a specific allergy prevents them from receiving them).

According to HHS, Latinos had lower influenza vaccination coverage than whites during the 2009-10 influenza season, and also have higher incidences of pertussis. There are many opportunities for ensuring that teens get the vaccines they need.