Latina Lista: News from the Latinx perspective > Columns & Features > BlogBeat > Life Expectancy for Latinos Differs by 20 Years in Some US Counties 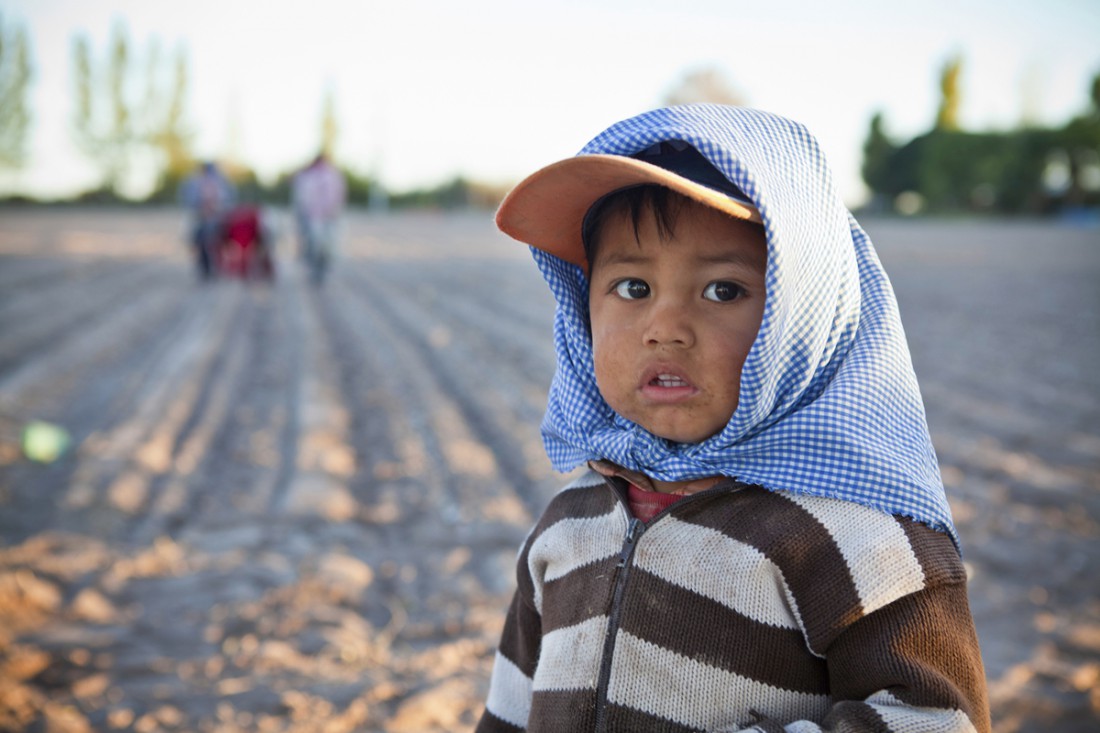 Fact: Where you greatly impacts how healthy you will be.

Lifespans differs by as much as 20 years at birth between the longest- and shortest-rated counties United States, revealing massive health inequities in different parts of the country, according to a new study, CNN reports. For the study, researchers from the Institute for Health Metrics and Evaluation (IHME) at the University of Washington in Seattle examined county data for life expectancy from 1980-2014. They then applied mathematical models to estimate the average lifespan.

The numbers appear promising—but they differ by place.

Researchers calculated a 20.1-year gap between a baby’s life expectancy in the shortest- and longest-rated rated counties.

“The inequality in health in the United States—a country that spends more on health care than any other—is unacceptable,” said study author Dr. Christopher Murray, director of IHME, in a news release. “Every American, regardless of where they live or their background, deserves to live a long and healthy life.”

Where Is Life Expectancy Shorter?

The counties with shortest life expectancy are located in North Dakota and South Dakota (2.85% and 3.31% Latino population)—as low as 66.8 years.

Lifespans are also short in counties along the lower half of Mississippi, eastern Kentucky, and southwestern West Virginia.

A cluster of counties in Colorado had the longest lifespans, as high as 86.5 years.

What Does This Mean for Latinos?

Researchers had theories for the longevity gap.

“Risk factors like obesity, lack of exercise, high blood pressure, and smoking explain a large portion of the variation in lifespans, but so do socioeconomic factors like race, education, and income,” said lead author Laura Dwyer-Lindgren of IHME.

Of course, Latinos face many of these socioeconomic issues, and have higher rates of risk factors like obesity.

Policies and programs that promote healthy behaviors could be the most effective in reducing health inequalities, but that socioeconomic status and other related factors should not be ignored, researchers said.

“These findings demonstrate an urgent imperative, that policy changes at all levels are gravely needed to reduce inequality in the health of Americans,” said Dr. Ali Mokdad, a study author of IHME.

“Federal, state, and local health departments need to invest in programs that work and engage their communities in disease prevention and health promotion.”

You can read the full report here.

Previous Post Census director’s resignation could affect control of Congress after 2020
Next PostPrivilege or Right? A segregating question

Census director’s resignation could affect control of Congress after 2020
Comment
Privilege or Right? A segregating question