Latina Lista: News from the Latinx perspective > Columns & Features > BlogBeat > Medicaid for kids in the 1980s is paying off now

Medicaid for kids in the 1980s is paying off now 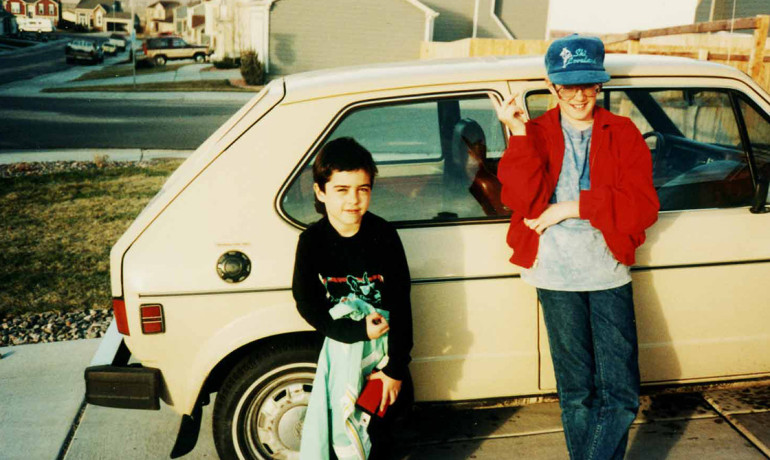 Kids in the United States who received expanded Medicaid benefits in the 1980s and 1990s have contributed more to the tax system as adults, were more likely to attend college, and were less likely to die prematurely.

The findings are based on an analysis of tax returns for nearly all children born in the US from 1981 to 1984 compared children from similar backgrounds who were eligible for Medicaid for different lengths of time, depending on where and when they were born.

Medicaid, a public health insurance program for low-income people that began in 1965, was expanded dramatically in the 1980s and again in the 1990s, with the establishment of the State Children’s Health Insurance Program. Historically, states have set different eligibility thresholds for Medicaid.

The findings have implications for today’s Medicaid landscape, says Amanda Kowalski, an economist at Yale University.

“Although it will take years to know the long-term impact of current expansions of Medicaid undertaken as part of the Affordable Care Act, this study shows that the investments that the government made in Medicaid in the 1980s and 1990s are paying off in the form of higher tax payments now.”

According to the study, released as a National Bureau of Economic Research working paper, the federal government recouped 14 cents for each dollar spent on childhood Medicaid by the time the children reached age 28.

Assuming these higher tax payments persist, the federal government would recoup 56 cents on each dollar by the time these children reach age 60.

Researchers the Office of Tax Analysis at the US Department of the Treasury are coauthors of the paper.

Previous Post A film that is the sum of its "Spare Parts"
Next PostCrowdfunder: Fact-checking in real time the 2015 State of the Union address and GOP response

A film that is the sum of its "Spare Parts"
Comment
Crowdfunder: Fact-checking in real time the 2015 State of the Union address and GOP response