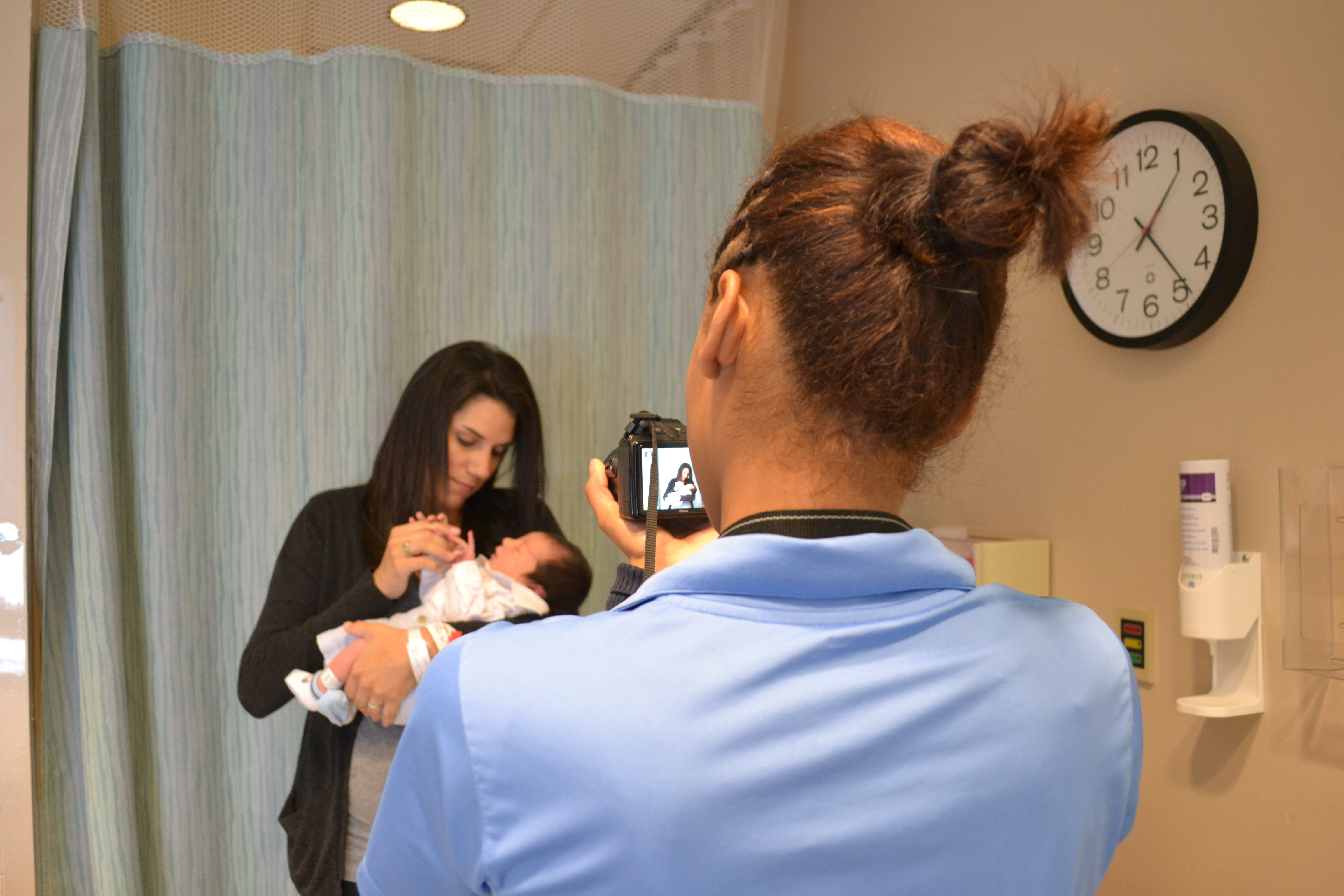 Carlos Villaseñor is a man with a vision. And when it comes to BioVideo — the company he founded in Monterrey, Mexico and then subsequently moved to San Antonio, Texas — that vision is one of growth.

Already the company is growing. Whether you count the number of hospitals in which parents are able to receive a complimentary and professionally edited video of their child’s birth, or the number of features available to parents who download the BioVideo mobile app, or the number of cities outside of Texas (such as New York, Los Angeles, or Chicago) where BioVideos will become available in the near future, BioVideo is certainly growing.

“We are leveraging technology to make people connect on an emotional level,” Villaseñor told Más Wired. “We’re providing relevant information for new parents, but we are also touching the heart. When you believe in what you’re building, the vision pulls you — instead of the business pushing you.”

His enthusiasm is infectious — not just because his business card says that he’s the CEO, “Chief Emotional Officer,” but because he seems to genuinely believe in the power of his product to bring people together. You could have a baby in Austin, but with BioVideo, share that moment with people all over the world, he told us. That way, you’re connecting families.

San Antonio proved to be the perfect city for BioVideo, Villaseñor told us, because of the demographics of the state, but also because of the proximity to Mexico. Because the great bulk of the company’s employees are in Monterrey, about 100 video editors, and Texas has one of the highest birth rates in the nation, as well as the top-notch health systems in the state, he said the state provided the perfect entry point for a startup focused on the baby experience.

The company’s initial product was a custom-made video of the baby’s birth, free of charge, to families. Now that there’s a mobile app, BioVideo is also a one-stop shop for new parents to not only share baby photos, but also receive parenting tips like diapering and bathing, a map to the hospital, video tutorials with tips, and an online marketplace for baby products. Plus, you can purchase even more photos and DVDs of your BioVideo with the app.

Parents can also create their own videos using the app to share even more memories of their babies with family and friends. “It’s not just about the picture,” Villaseñor said, “It’s about an emotional and precious composition.”

In the next two to three years, BioVideo hopes to add an ultrasound video to its offerings, as well as expand to 200 hospitals and corner 25% of the market, or about 1 million babies a year. The company’s growth thus far has been a lot of hard work to see great results, Villaseñor told us, but it’s been well worth it.

“My incredible team of people really believe in what we’re doing — which is gifting happiness to families.”