Latina Lista: News from the Latinx perspective > Columns & Features > BlogBeat > Mexicans are migrating, just not across the US border

Mexicans are migrating, just not across the US border 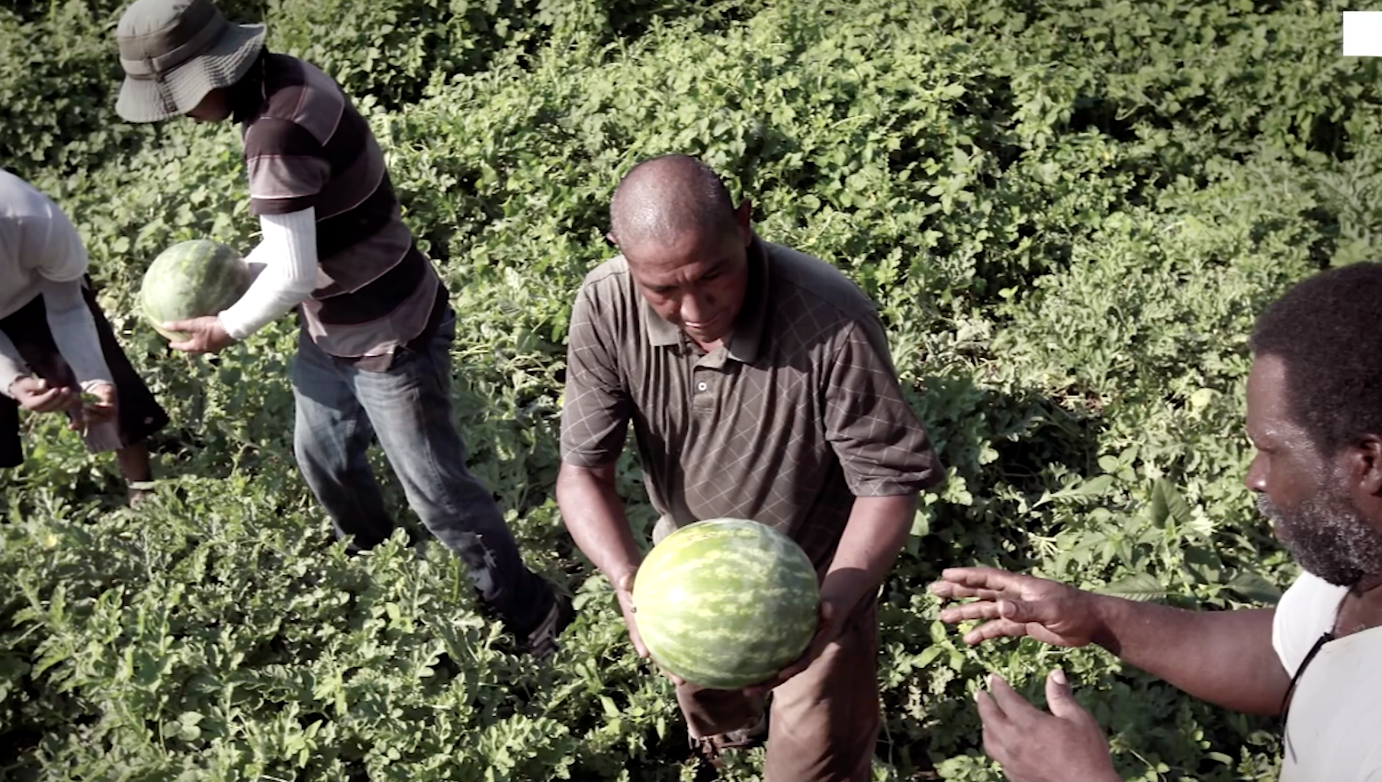 Mexican migration to the U.S. is in decline. The Pew Hispanic Research Center has found that since 2009, more than one million native-born Mexicans living in the U.S. returned to Mexico. But many other Mexicans never crossed the U.S.-Mexican border in the first place.

Why are some Mexican migrants choosing to stay home? What does it mean for the U.S. border with Mexico?

Every year millions of Mexicans travel from their hometowns to other parts of the country for work, education and personal freedoms that domestic life and traditional expectations often limit. Migrants who decide to travel to Mexican cities, tourist sites like Cancun, factories and farms may not earn the wages that lie just across the border. Yet, they also avoid the difficulties that often come with adapting to the U.S.

Internal migration is not new, and moving within Mexico has a rich history. It is something that rural folks have done for generations, while migration to the U.S. grew only in the 1980s and 1990s.

Based on our research published in the International Journal of Sociology, we argue that internal migration is an important and viable alternative for people who are in search of security and opportunity and will not or cannot cross the U.S. border.

We spent time with families in rural villages in the southern Mexican state of Oaxaca, and learned that internal migration has a long history in the region. Through the mid-20th century, Oaxacans found opportunities as itinerant vendors traveling throughout the region and working on coastal plantations during the harvest season.

Don Betto, who lives in the Sierra Madre del Sur, told us about his trips to southern Mexico in the 1950s and 1960s. (Our study was designed to ensure our subjects remained anonymous, so Don Betto is not his real name. All subjects’ names have been changed.) Following the planting season, he carried cookware on his back, selling door-to-door to earn the cash that his family could count on during the year.

By the later half of the 20th century, many Oaxacans ventured a bit farther from home and settled in Mexico City. They found jobs, opportunities for education and, for at least a few men, brides. Through the 1990s and into the 21st century, Oaxacans continued to migrate. And while many Oaxacans sought opportunities in the U.S., a minority stayed in Mexico and settled in tourists cities like Cancun, or the agricultural fields of Baja California.

The incomes earned by migrants who stay in Mexico do not compete with the wages paid in the U.S. Nevertheless, many Mexicans are quite clear as to why they prefer to stay close to home. Don Alejandro, a young Oaxacan from the state’s central valleys region, described why he traveled to find work in the resort town of Cabo San Lucas in Baja California rather than crossing into the U.S.:

“Up north you work then pay bills, then work more to pay more bills… it’s okay here; it’s not much but it’s mine.”

Don Maurico, an older wood carver from the village of San Miguel, was even clearer, balancing his critique with a bit of sarcasm:

“Look, if I go over there [the U.S.] I’ll make a lot of money, but it is so expensive. If I stay here, well that’s okay. Why would I want to go and have to pay hundreds of dollars for a toaster? I’m happy earning a little right here.”

The Oaxacans we worked with during our research are a few of the many Mexicans who migrate within national boundaries. The National Institute for Statistics, Geography and Information estimates these migrants are 4 to 5 percent of the nation’s total population of about 130 million people. In other words, about six million Mexicans are moving within the nation’s borders. And while some of these migrants might elect to cross into the U.S. in the future, it’s unlikely given the legal challenges of border crossing, as well as what Alana Semuels of The Atlantic describes as a lonely life for immigrants. Mexicans travel within the boundaries of their nation to find opportunity and to keep the stresses of crossing into the U.S. at arm’s length.

In Mexico, they are not questioned over the status of their citizenship. They share a common language, culture and history. Staying within Mexico does not lead to riches, but as Don Valeriano described his situation, “he can be a leader at home” and participate fully in the civil life of his village.

Migrants balance risk and opportunity as they decide to move. Fostering the continued growth of those possibilities within Mexico, and the continued strengthening of the Mexican economy can help build a future without building a wall.

Guest Voz: Surviving Mother Nature's trifecta in Nicaragua is a matter of faith
Comment
Cruz & Rubio's stance on Cuba don't represent majority of Latinos but does Trump know that?