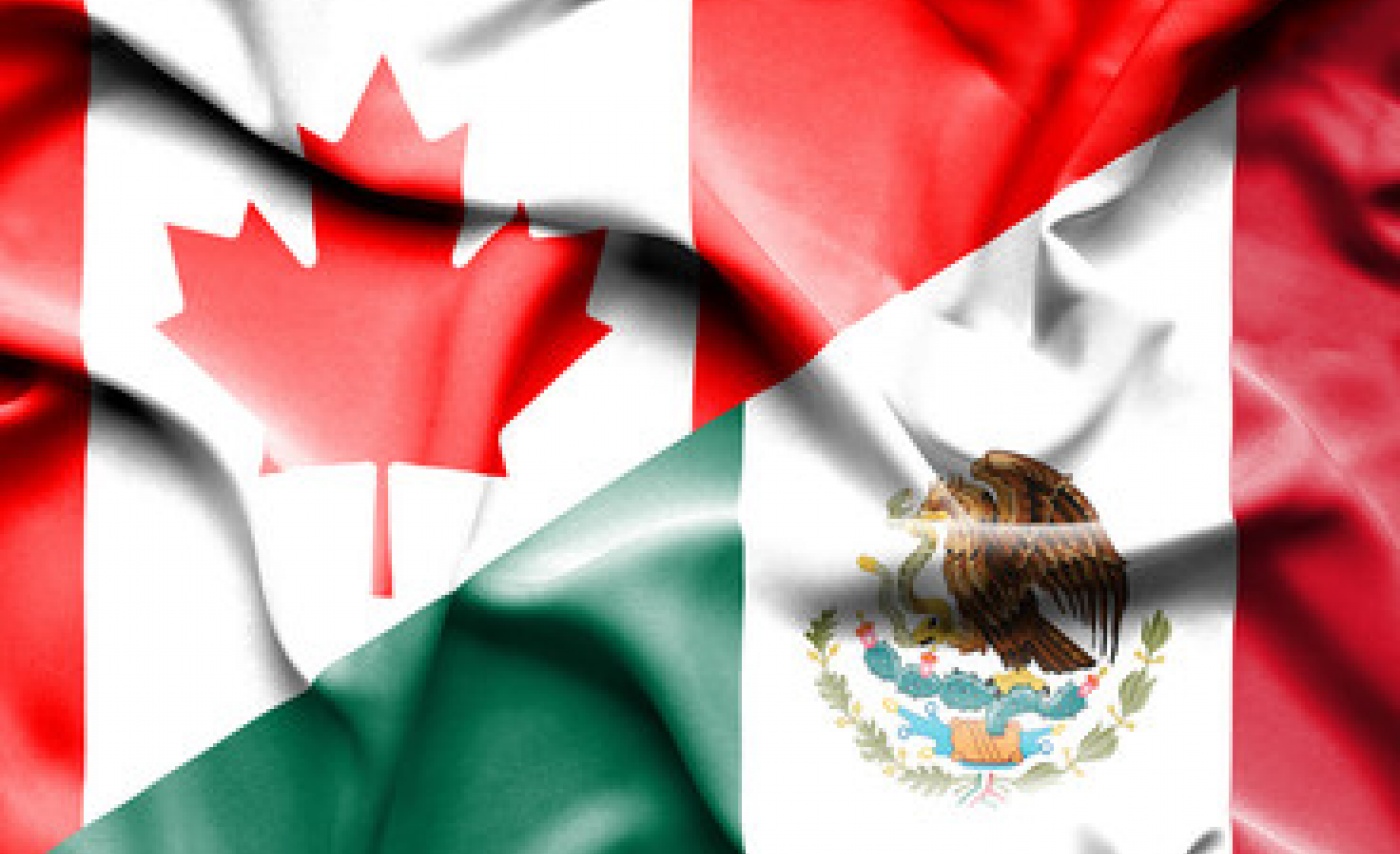 On June 28th, 2016, the President of Canada, Justin Trudeau, and the President of Mexico, Enrique Peña Nieto, issued a joint statement declaring that they have reached an accord regarding Indigenous Peoples. The statement affirmed “the importance of a renewed strategic partnership founded on the fundamental values of democracy, respect for human rights, diversity, inclusion, gender equality, Indigenous rights, good governance, and rule of law, as well as on improved economic opportunity and respect for our shared environment.”

Information on the accord is still limited, but the statement notes that “both countries have also agreed to share more information about how we can improve the health and prosperity of our Indigenous Peoples.” Both Justin Trudeau and Enrique Peña Nieto attest that First Nations and Indigenous Peoples will form part of the advancements promised by the accord. The statement issued also mentions increased efforts by both countries to create new energy reforms, taking steps forward for Indigenous communities to participate in the decision-making in the energy sector.

According to the International Work Group for Indigenous Affairs (IWGIA), 851,560 people in Canada identified themselves as First Nations individuals, making up 2.6% of the total population of Canada. As a group, they represent more than 600 First Nations and at least 60 different languages. In Mexico, The National Institute for Statistics and Geography (INEGI), the National Population Council (CONAPO) and the Economic Commission for Latin America (ECLAC) report that there are 16,933,283 Indigenous people in Mexico. Indigenous Peoples in Mexico make up 15.1% of the total population of 112,236,538 people. As a whole, Indigenous communities in Mexico speak 68 different languages and 364 different dialects.

Canada, First Nation, indigenous, Mexico
Previous Post New poll highlights a growing surrender among Latino immigrants for a favorable outcome in November
Next PostGuest Voz: For one Millennial, authentic self is a mesh of Latino and Asian Pacific Islander cultures

New poll highlights a growing surrender among Latino immigrants for a favorable outcome in November
Comment
Guest Voz: For one Millennial, authentic self is a mesh of Latino and Asian Pacific Islander cultures