Latina Lista: News from the Latinx perspective > Columns & Features > BlogBeat > Millions of Youth Are Homeless for More Than Month At a Time, New Study Finds

Millions of Youth Are Homeless for More Than Month At a Time, New Study Finds 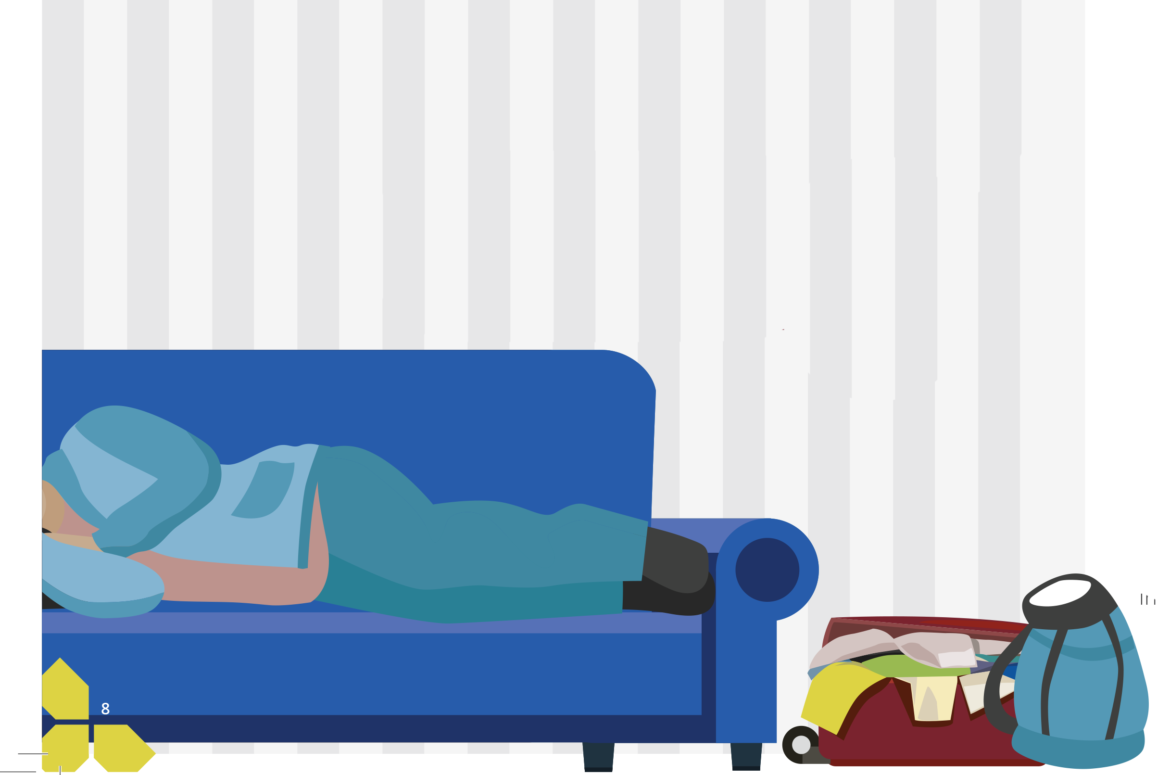 Nearly one in 30 teens and one in 10 young adults experienced homelessness in the past year, a groundbreaking new study has found.

Researchers at the University of Chicago’s Chapin Hall interviewed more than 26,000 people from all over the country over the past year. They found that 4.3 percent of youths 13 to 17 years old reported at least one instance of homelessness; nearly 10 percent of young adults 18 to 25 years old had experienced homelessness.

The study, “Missed Opportunities: Youth Homelessness in America,” is one of the largest of its kind ever attempted. It also offers a wider look at what one researcher called the “spectrum” of homelessness — everything from sleeping on the streets to “couch surfing.”

“We are capturing homelessness that doesn’t fit with most people’s images of homelessness,” said Matt Morton, who helped lead the study. “The scale has not been highlighted. This helps capture the fluidity of it.”

The study, released today, is the first in a series of reports that Chapin Hill plans.

Morton and his co-authors estimate that at least 700,000 teenagers and 3.5 million young adults have been homeless in the past year. Nor was the experience all that temporary: Nearly three-quarters of youth surveyed were homeless for more than a month, the study reports.

Perhaps most alarming, Morton said, researchers found that nearly half the youths who went homeless in the previous year were doing so for the first time. For Morton, that means child welfare officials must engage early in preventing homelessness. “We cannot solve a problem that dynamic, that cyclical, without significant intervention upstream,” he said.

“Those numbers are sort of staggering. Even though I’m steeped in this, I’m just blown away,” she said. “I’m glad Chapin Hall got this on paper. This is kicking off a really important conversation.”

Despite researchers’ hopes that Congress will increase funding for and create new “housing interventions,” White is skeptical. Existing law may already be “flexible” enough for child welfare bureaucrats to get help to youths who need it, she said. What matter is getting the bureaucracy moving.

“There are kids that have dozens of foster care placements. In any event, it’s a very flexible stream of funding and I’m not sure why it doesn’t figure more prominently in the report,” she said.

“The main emphasis is to use existing funds,” White added. “I don’t think there’s any taxpayer who thinks that [funds] shouldn’t be automatically triggered when there’s a kid on the street. What are we doing with all that money?”

The report’s recommendations are: