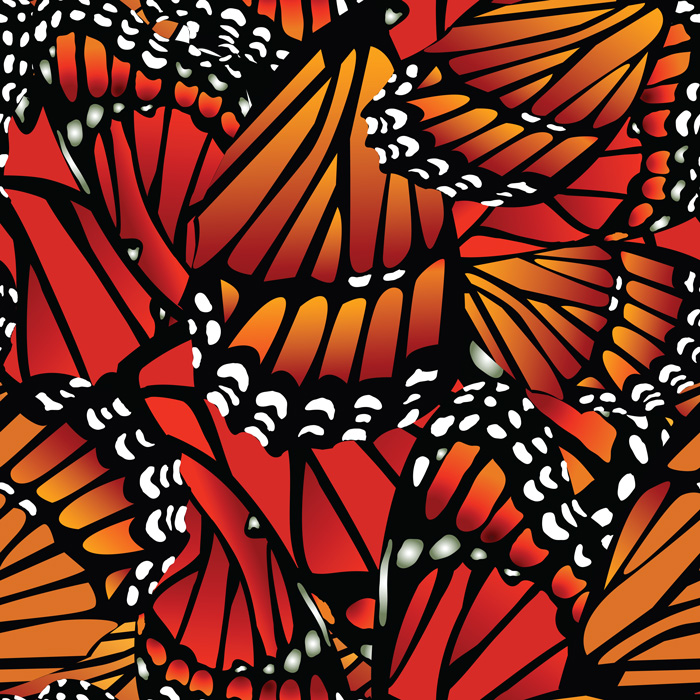 I am a member of the Choctaw Nation and have always loved the connection to animals and nature that is a part of my tribe’s culture. You need to look no further than our newspaper, which is called Biskinik, named after a Yellow-bellied Sapsucker. This bird may not seem so remarkable, as it’s just a medium sized woodpecker. However, to the Choctaw tribe it holds a special meaning.

According to Choctaw legend, when the “returning waters” (the Choctaw term for the Great Flood) came, two birds, the Biskinik and Folichik (scissortail fly catcher), were the only birds to escape drowning. Because of their bravery, these two birds are considered to be blessed by God, and because the Biskinik was grateful for the blessing, God said the Biskinik would be a special friend to the Choctaw people. The bird became known as “the little Chahta news bird,” as it would hang around Choctaw homes and let them know if someone was approaching.

Now, Native American tribes in Oklahoma are joining together in a coalition to help another winged creature, the monarch butterfly. The National Fish and Wildlife Foundation has awarded the coalition $250,000 to help restore monarch butterfly habitat on tribal lands in eastern Oklahoma. The tribes are also working with University of Kansas’s Monarch Watch and the Euchee Butterfly Farm in Bixby, Oklahoma.

The Chickasaw Nation, which is located in my hometown, is one of the tribes involved in the coalition. The tribe has dedicated part of the Chickasaw Cultural Center in Sulphur, Oklahoma to help the plummeting monarch population. The Cultural Center has more than 100 flowerbeds and it’s estimated that more than half contain “butterfly friendly” plants.

Monarch butterflies rely on the spring thaw to tell them when to begin the long journey back north, but climate change has disrupted the timing of their migration. According to Scientific American,

In spring, they fly back into the southern United States, where they lay their eggs, which hatch into larvae that blossom into pupae. Later, a new generation of monarchs bursts forth and continues the journey north.

With temperature as the critical trigger for the monarch’s northward journey, climate change could be a big spoilsport in its mass migration.

Climate change is especially challenging for monarchs in these two ways:

The tribes are not new to the environmental movement, as respecting nature touches so many aspects of Native American life. This butterfly project is just another way Native American tribes in Oklahoma are working to protect our environment for future generations to enjoy.