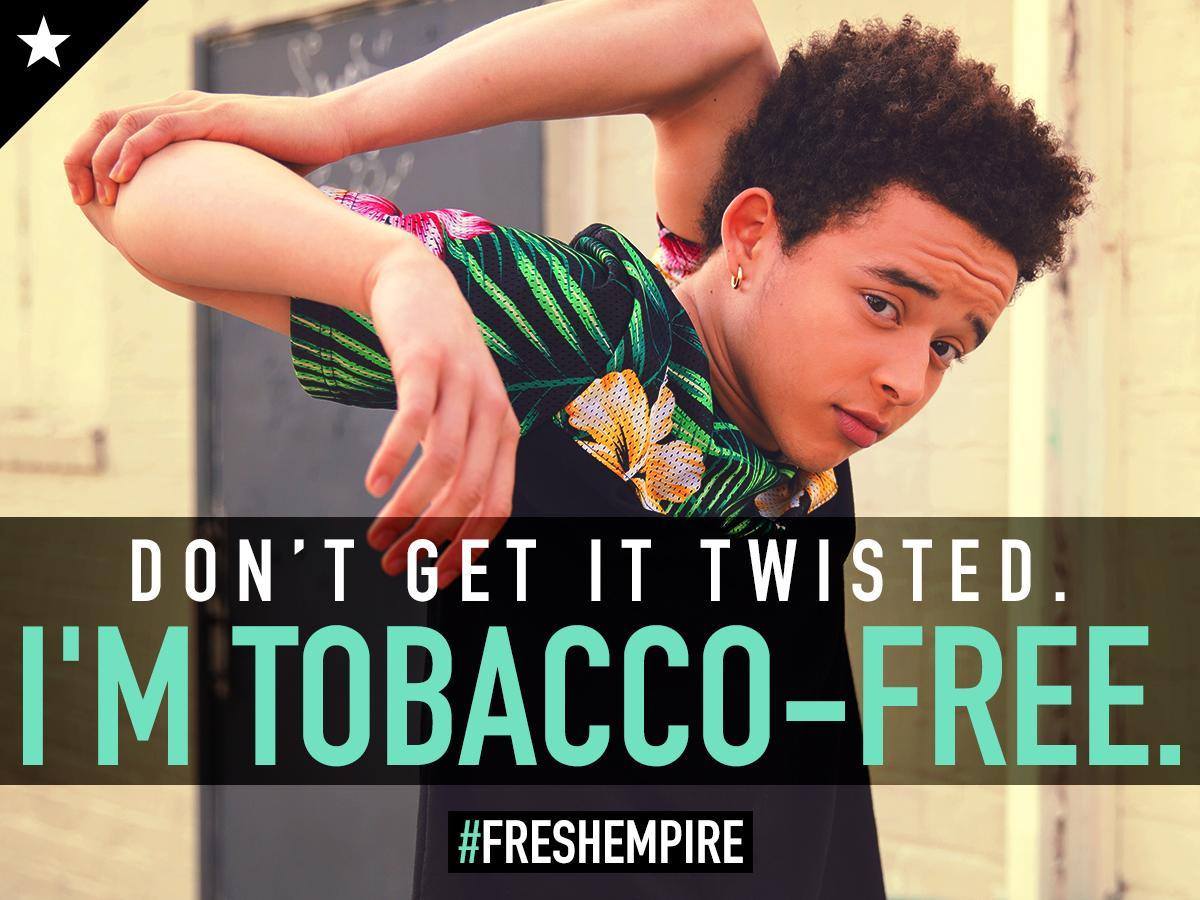 “Unfortunately, the health burdens of tobacco use disproportionately affect minority teens – particularly African American and Hispanic youth,” said Jonca Bull, M.D., the FDA’s Assistant Commissioner for Minority Health in a press release. “The ‘Fresh Empire’ campaign will help reach teens at a key point in their lives when experimenting with smoking can lead to addiction.”

The “Fresh Start” campaign will target youth ages 12-17 with interactive content, songs and videos by up and coming hip hop artists.

“We know from our research that remaining in control is an important pillar of hip-hop culture. But smoking represents a loss of control, so tobacco use is actually in conflict with that priority,” said Mitch Zeller, director of the FDA’s Center for Tobacco Products.

According to figures by the FDA close to 90 percent of adult smokers had their first cigarette by age 18-hence the importance of targeting youth at an early age.

The campaign launched October 12 in 36 markets and ads will air on October 13 during BET’s Hip Hop Music Awards.