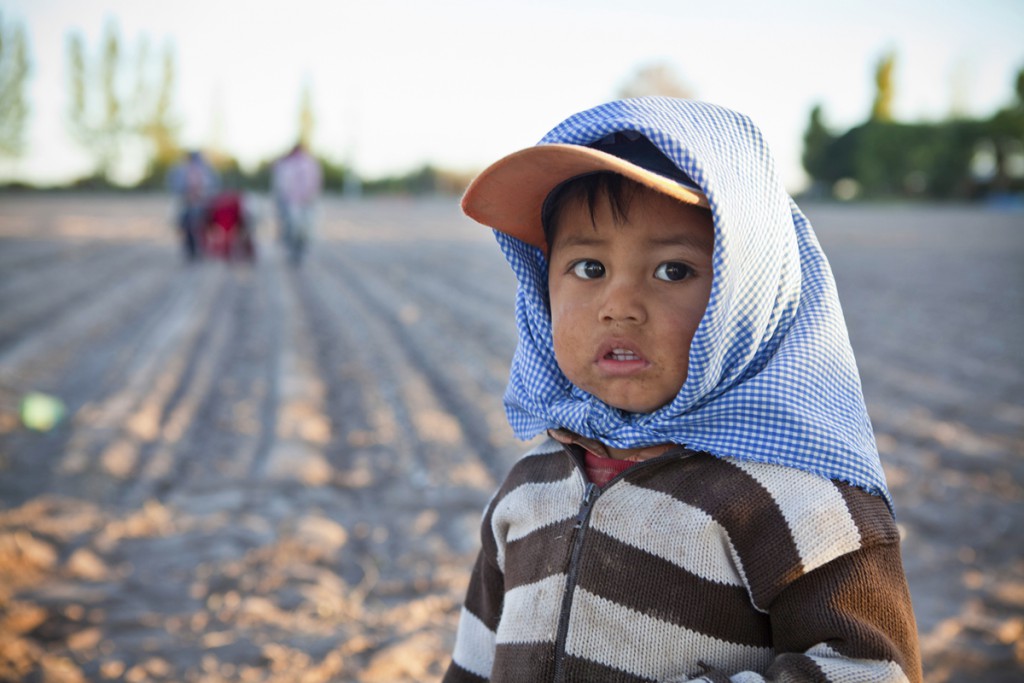 The new rules will benefit an estimated 2 million workers, mostly Latinos who work at or near farms, forests, nurseries and greenhouses.

“We depend on farm workers every day… they deserve fair, equitable working standards with strong health and safety protections,” EPA Administrator Gina McCarthy said in a statement.

Under the new regulations children under 18 are “prohibited from handling pesticides; training on pesticide protections is required annually instead of once every five years; expanded postings of no-entry signs on fields treated with hazardous pesticides are required; and improvements in personal protection equipment are being made.”

According to the EPA between 1,800 and 3,000 “incidents occur every year involving pesticide exposure.”