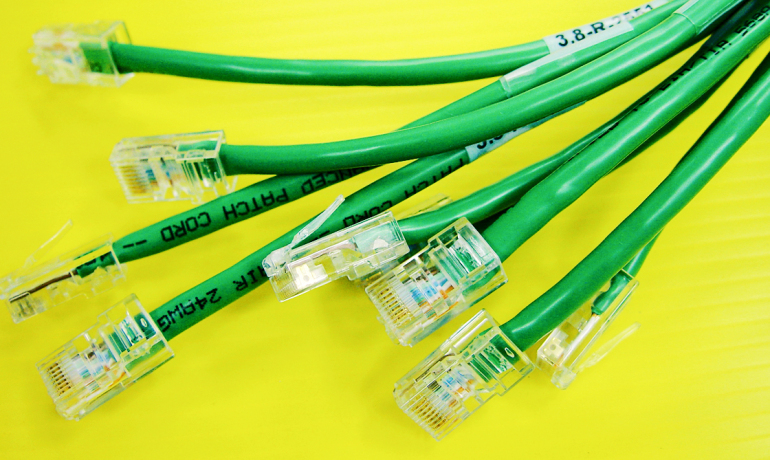 “Learning and practicing something, for instance a second language, strengthens the brain,” says Ping Li, professor of psychology, linguistics, and information sciences and technology at Penn State.

“Like physical exercise, the more you use specific areas of your brain, the more it grows and gets stronger.”

The researchers also found that the participants who were successful learners had a more connected network than the other participants even before learning took place. A better-integrated brain network is more flexible and efficient, making the task of learning a new language easier.

Li and colleagues report their results in the Journal of Neurolinguistics.

CONNECTING THE NODES
The efficiency of brain networks was defined by the researchers in terms of the strength and direction of connections, or edges, between brain regions of interest, or nodes. The stronger the edges going from one node to the next, the faster the nodes can work together, and the more efficient the network.

Participants each underwent two fMRI scans—one before the experiment began and one after—in order for the researchers to track neural changes. At the end of the study period, the researchers found that the brains of the successful learners had undergone functional changes—the brain network was better integrated.

Such changes, Li and colleagues suggested while reviewing a number of related studies, are consistent with anatomical changes that can occur in the brain as a result of learning a second language, no matter the age of the learner, as they reported in a recent issue of Cortex.

“A very interesting finding is that, contrary to previous studies, the brain is much more plastic than we thought,” says Li. “We can still see anatomical changes in the brain [in the elderly], which is very encouraging news for aging. And learning a new language can help lead to more graceful aging.”

Meanwhile, Li and colleagues have begun working on interactive ways to teach language using virtual 3D-like environments with situation-based learning to help the brain make some of those new connections more effectively.

brains, language, rewiring brain
Previous Post Israel “Izzy” Garcia helps train champs both in and out of the ring
Next PostCrowdfunder: Helping Peruvian orphans transition into adulthood through schooling

Israel “Izzy” Garcia helps train champs both in and out of the ring
Comment
Crowdfunder: Helping Peruvian orphans transition into adulthood through schooling