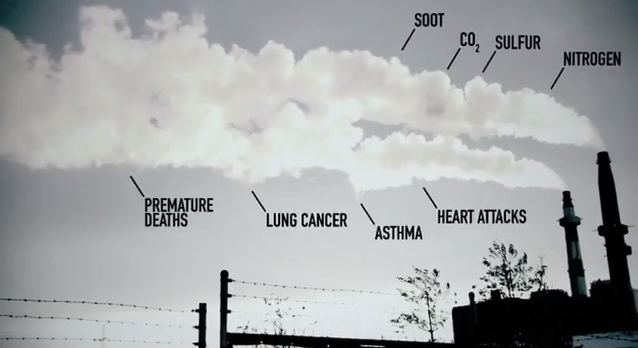 Five prominent environmental groups have joined together with Canadian musician Gaiaisi to release a music video to raise awareness of the most critical issues facing the human race — climate change.

With extreme weather events becoming the new normal, global temperatures reaching record highs, and a continued streak of climate science denial, the music video is an effort to break through public apathy and pessimism to galvanize action on climate change.

The video is a dramatic global tour showing everything from the devastation caused by wildfires and deforestation, to the huge footprint of industrial agriculture and impacts of our fossil-fueled economy. The video captures the struggles of activists from all continents fighting for action on the climate crisis. It highlights solutions, including sustainable transportation, permaculture and renewable energy.

This originally appeared on EcoWatch