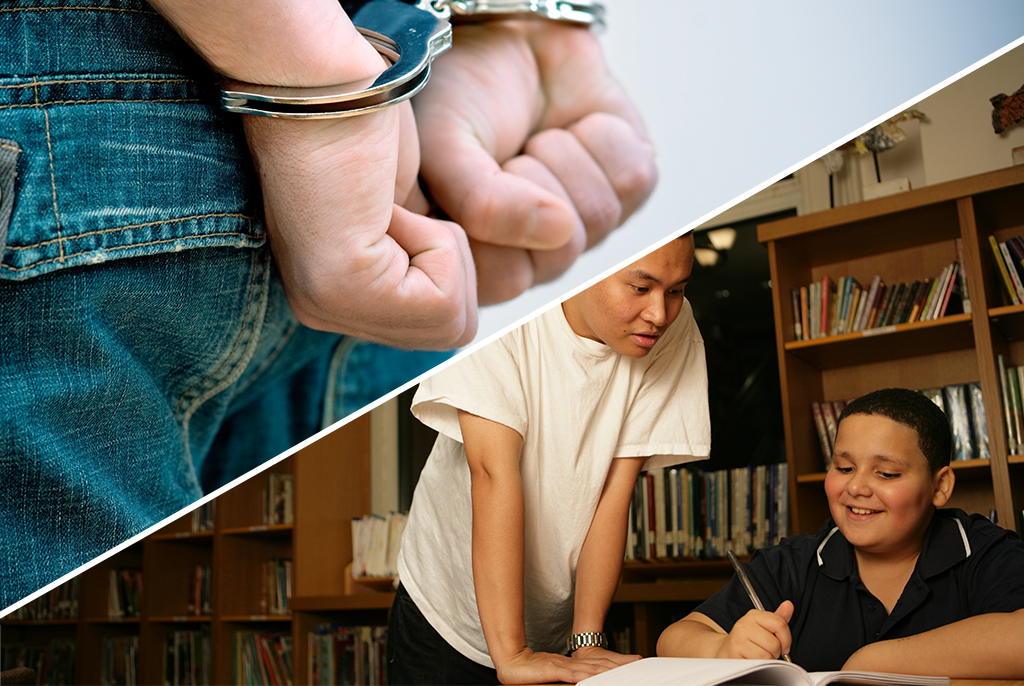 WASHINGTON — The next presidential administration should build on the momentum researchers, advocates and policymakers have created to close youth prisons, experts say.

They are hopeful a new report that lays out the case for investing in community-based alternatives to incarceration will be a valuable guidepost as the transition to a new administration begins after the election.

“Maybe having this teed up early on will make it a priority. They have a tremendous opportunity to be successful,” said Vincent Schiraldi, a co-author of the report and a senior research fellow at the Harvard Kennedy School’s Program in Criminal Justice.

Youth would be better served in a system that drastically limits the number of juveniles who are incarcerated, expands community- and family-based programming, and reinvests money in additional prevention and alternative strategies, the authors said.

While a small number of juveniles may need to be housed in secure confinement, those facilities should be reimagined as smaller and closer to juveniles’ homes, as well as better prepared to offer the rehabilitative programming that will put youth on a healthy path, they said.

“The time has come — in fact it’s way past time — to recognize the justice, the rightness and the inevitability of a simple idea: We need to and we can close every youth prison in America,” said Patrick McCarthy, president and CEO of The Annie E. Casey Foundation, who co-authored the report with Schiraldi and consultant Miriam Shark.

Youth detention policies generally are set at the local and state level, but the federal government offers guidance and regulation tied to funding for states that can help determine the direction of those policies.

Liz Ryan, president and CEO of Youth First, a national advocacy group that campaigns to close youth prisons, said the report makes an “airtight” case for a community-based approach.

“I think the next administration could really take this and figure out how to invest in states and help them to close youth prisons,” she said.

“No matter who has my seat, you need to be demanding things from him or her,” she said.

Schiraldi and McCarthy said the field is at a key moment. The number of juveniles in custody has declined significantly, the science of adolescent development that supports a new system has wide support among policymakers and lawmakers, and there’s a body of evidence about what works best for young people.

“Now is not the time for half-measures. We don’t know when there will be a similar scientific, political and policy alignment,” Schiraldi said.

As cities, states and the federal government decide if and how to enact policy changes, young people and families who have had contact with the system must be part of coming up with a new system, said Tracey Wells-Huggins, associate director of Justice for Families.

It’s not enough to invite families to one conversation or meeting, she said. Engagement is a constant, evolving process that requires all participants to acknowledge families are a valuable part of their children’s lives and do have skills and resources to help them, she said.

“Families and youth are the experts on their own experiences, on their own lives and on the plans for their success. We can’t define that,” she said.

Examining the Underrepresentation of Latinos in the Healthcare Sector
Comment
Guest Voz: Finding Hope in My Mother’s Battle with Breast Cancer