Obese Mexican-Americans Under 40 at High Risk for Kidney Disease 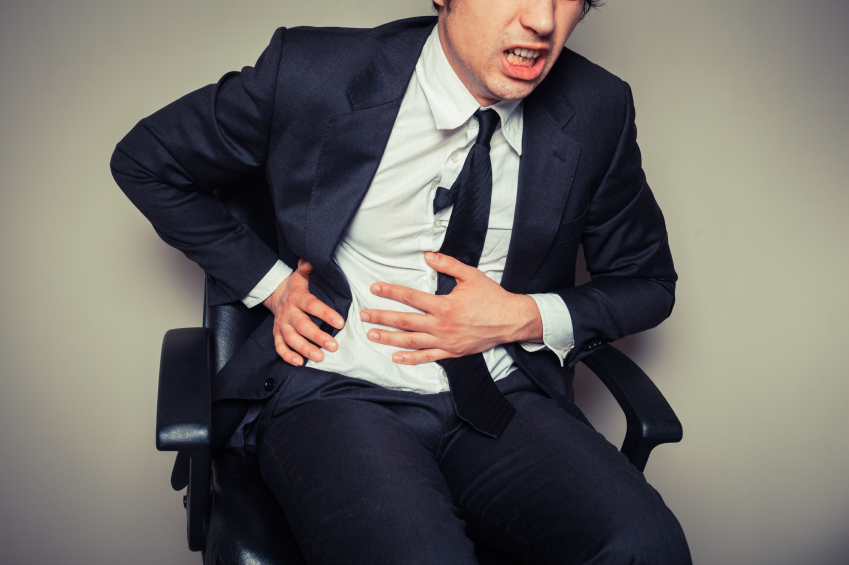 “Even though chronic kidney disease typically manifests in older people, the disease can start much earlier but often is not recognized early on,” said study leader Dr. Michal Melamed.

After analyzing data from over 6,000 people, researchers concluded that 11% of obese Mexican-Americans between ages 20-40 had high levels of the protein albumin, which is linked to albuminuria, a condition often associated with chronic kidney disease.

“Because treatment options for [chronic kidney disease] are limited, prevention is the best approach for those at risk,” Melamed added. “A healthier lifestyle in young adults will go a long way toward promoting kidney health later in life.”