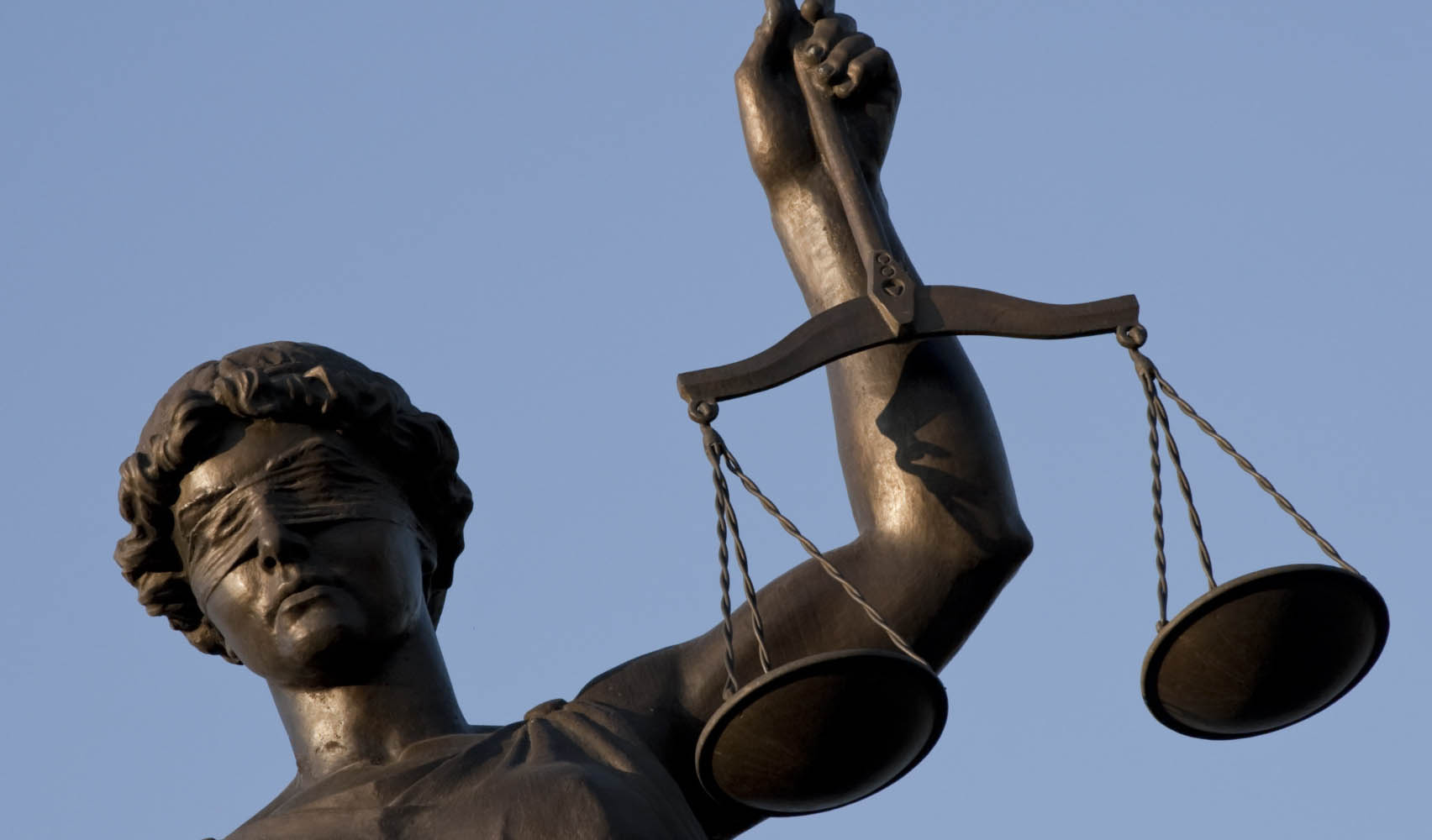 Many experts and politicians believe there is, as Hillary Clinton has said repeatedly, “systematic racism throughout the criminal justice system.”

As recently as the first presidential debate, Hillary Clinton made this point a hallmark of her criminal justice agenda. She claimed that to address this disparity and implicit bias, she has earmarked money in her initial budget for “retraining” police.

But is training enough to eliminate racial bias? We don’t think so.

Indeed, people of color make up about 30 percent of the United States’ population, but they account for 60 percent of those imprisoned. By some estimates, one in three black men is imprisoned in his lifetime, compared to one in 106 white men.

These disparities cannot be explained by differences in criminal activity alone. Evidence shows that black males receive harsher treatment from decision-makers at each stage of the criminal justice process. Decades of training and awareness of racial disparity, and other programmatic changes, have made little difference.

Our work on bias in the criminal justice system suggests that preventing racial information from reaching key decision-makers could be the best way to make justice truly blind.

The most important criminal decision-makers are prosecutors.

Prosecutors – individuals who decide whether and who to charge with a crime, and what crime – are the officials with the most unreviewable power.

In the U.S., over 2,300 prosecutors exercise this broad discretion. For example, a prosecutor may decide whether to charge someone with one drug trafficking offense or charge each phone call used to sell drugs as a separate offense. Multiple offenses can result in extended imprisonment and fines.

Or, prosecutors can choose to make no charge at all. In fact, 95 percent of criminal cases are now resolved through plea bargains, where prosecutors have the ultimate discretion. There is virtually no judicial involvement or oversight in those cases.

With this much discretion, bias is inevitable.

Even if most prosecutors are not intentional bad actors, like the rest of us, they suffer from unconscious bias. In several studies, white subjects viewed blacks as social threats automatically and without conscious intent. Indeed, this same phenomenon has been documented in virtually every area in which it has been studied.

In one workplace study, résumés with white-sounding names received 50 percent more callbacks for interviews than those with black-sounding names, even though the résumés were identical. Another recent studydemonstrates that white men posing as doctoral students received 26 percent more responses from employers than women and minorities. And studies have found that even highly trained experts making specialized decisions, like doctors, suffer from racial bias.

Hillary Clinton and other policymakers may hope that racial bias can be eliminated through a highly selective process and training on professionalism for prosecutors or police. But this is unlikely to work. According to research, those who suffer from bias are usually unaware. In one study, the more white people were trained about and concerned with appearing racist, the more anxiety and aggression they expressed in interactions with blacks.

Time for a new solution

We suggest a new solution.

Blinding cases – removing the race of the suspect from the information provided to the prosecutor – would meaningfully reduce prosecutorial bias. This can be done by asking police to exclude race information from reports, or by using case-management software or office assistants to redact this information.

This would involve a little additional administrative effort and minimal cost. The barriers to implementing may include the challenge of achieving full cooperation of prosecutors offices to blind every case, which will be difficult to achieve without political pressure.

Prosecutors typically make charging decisions based on police files, rather than direct contact with the suspect. Although a suspect’s race and mugshots are now included in their file, those are intended for police identification purposes. That information is almost never relevant to the merits of the prosecution.

Even with plea bargaining, in many jurisdictions, prosecutors usually work with defense attorneys, rather than being exposed to the defendant. In most cases, the only way prosecutors learn the person’s race is through police reports, and these can be blinded.

Blinding to prevent unconscious bias – racial or otherwise – is standard procedure in several fields. Medical research requires that most drug trials use double-blinding of patients and physicians, whenever possible. In a study on symphony orchestras, blinding of musician auditionsincreased the probability that a woman would advance by 50 percent. One media company recently announced it would use blind auditions to hire tech journalists.

Blinding prosecutors to the race of criminal defendants can have equally positive effects. In 2001, the Justice Department formed a system for attorneys to conduct blind reviews in death penalty cases. It is a positive step in the right direction, and we believe more work should be done to document the impact of this practice.

Prosecutor bias has a significant impact, and even a small reduction in bias will be meaningful. Research shows that racial bias may result in blacks serving 20 percent more prison time than whites for the same crime. Two-thirds of those convicted of a felony serve prison time, and the average sentence is about five years at an average cost of US$25,000 annually.

Of course, the primary benefit will be to the accused, their families and to the rest of society who can trust that all efforts are being taken to remove bias from a justice system. We aspire to a race-blind justice system – why not actually make decisions blind?

criminal law, juvenile justice reform
Previous Post Trump's campaign may be sinking but there's one idea that should be salvaged
Next PostHelp Create a Civil Rights National Park