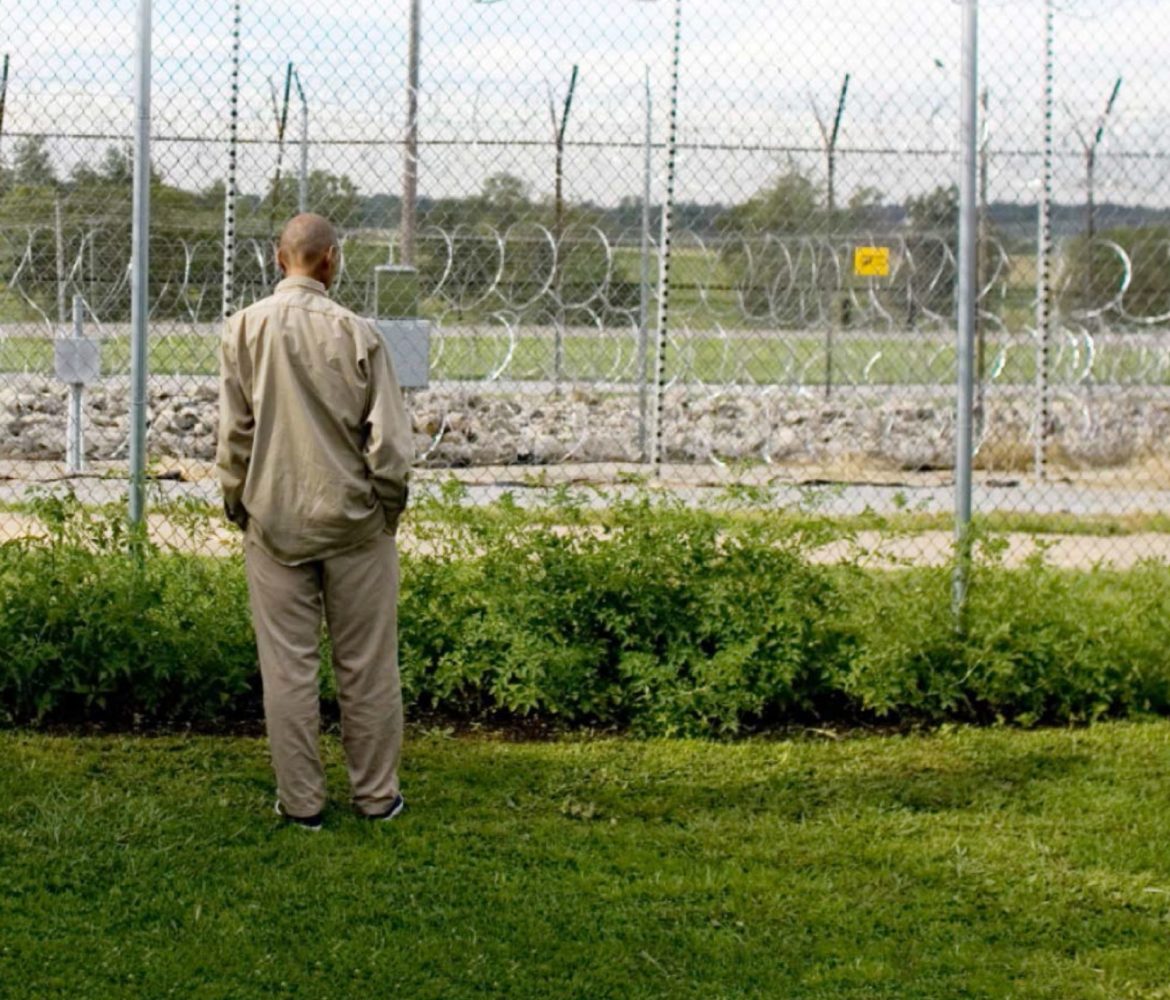 In the wake of Supreme Court decisions that have limited extreme sentences for juveniles, states are relying on parole boards to put those rulings into effect.

But those boards operate with little transparency, rarely focus on how a prisoner has changed while serving their time and ultimately seldom grant parole to serious offenders, the ACLU researchers said.

“It’s wonderful there is attention on making sure juveniles and other young people aren’t going to die in prison, but all the responsibilities for making sure they do get released are in the backwater of parole,” said Sarah Mehta, the lead author of the report.

The researchers investigated parole systems across the country, including interviews with 124 prisoners who were between the ages of 12 and 26 when they committed serious crimes.

They found that in 12 states, more than 8,300 prisoners are serving sentences of parolable life, or at least 40 years, for crimes they committed as juveniles. Thousands more who committed crimes in their late teens or early 20s also have been sentenced to life with the possibility of parole.

The report details the staggering caseloads of many parole boards — as many as thousands per month — and the limited opportunities for prisoners to make their case for release.

Carol Howes, who retired in 2012 after 27 years as a warden in Michigan prisons, said prisoners’ narrow chance at parole left them feeling helpless after they believed they had turned their lives around in prison. When prisoners returned from an unsuccessful parole hearing, they had usually heard nothing about what they could do to further prove their rehabilitation, she said.

“The parole board was saying all you can do is more time,” said Howes, who has advocated for individual prisoners and for parole reforms in Michigan. “It had an effect on not just the prisoners but the whole facility, because it was so demoralizing. I would find it quite frustrating when I would make my rounds and they would ask, ‘What can I do? What else I can do?’”

Mehta said parole boards tend to focus heavily on a prisoner’s original crime — which an offender cannot change — rather than what they’ve done since to prove they have grown and changed. And, when their youth at the time of a crime is considered, it can be seen as an aggravating factor, rather than a mitigating one as intended by the Supreme Court, she added.

That last factor points to the need for officials who understand adolescent development and how it is relevant to the decisions they make, the researchers said. In addition, they called for reforms including:

Mehta said some states, including Nevada, Connecticut and California, are making progress on meaningful opportunities for parole for young offenders.

“There is some hope. I think the question is what is this going to look like in practice or is it going to be lip service,” she said.

Heather Renwick, legal director of the Campaign for the Fair Sentencing of Youth, said the report offers a valuable snapshot of how parole boards currently operate.

States are in the earliest stages of how to implement the Supreme Court rulings that banned mandatory life without parole for juveniles, she said. Thus officials, including at parole boards, are still learning what it means to truly consider an offender’s youth in sentencing, she said.

Renwick said she’s hopeful states will move away from considering a youth an aggravating factor and toward a fuller understanding of adolescent development.

“We’ve seen a lot of momentum to more age-appropriate sentencing on the front end and now boards are thinking about how to do it on the back end,” she said.

Federal gov't has horrendous track record for recognizing minority media. Some in Congress want to change that.
Comment
Why emissions near equator are extra dangerous