Latina Lista: News from the Latinx perspective > Columns & Features > BlogBeat > Podcast: Among Dark-Skinned Immigrants Some See Skin Bleaching as a Path to Success

Podcast: Among Dark-Skinned Immigrants Some See Skin Bleaching as a Path to Success 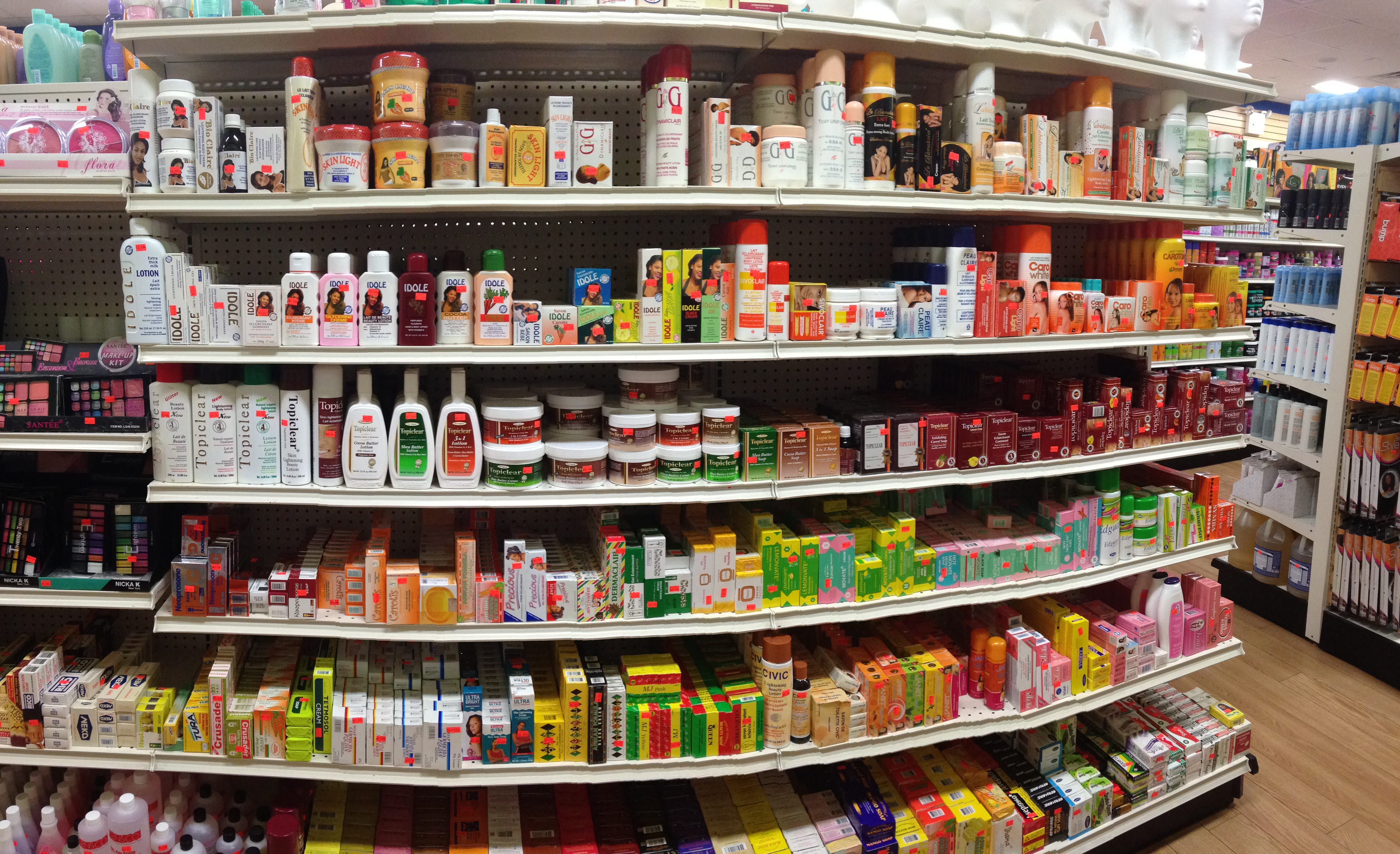 By Christina Berthaud
Feet in 2 Worlds

In some Caribbean immigrant communities, particularly among Haitians, lighter-skinned people are often referred to as “stush” or “uptown,” and are believed to be wealthier and more successful because of the shade of their skin.

Darker-skinned people are sometimes called the “ghetto” people, and are looked down upon.

As the daughter of Haitian immigrants, I knew skin bleaching occurred in Haiti and among Haitian immigrants in the U.S. Over time I learned it was also practiced in other parts of the world such as Southeast Asia, Africa, and Latin America, and has become increasingly popular in Jamaica.

Learning how widespread the practice is, I wanted to understand why many cultures prefer lighter skin tones, and I became fascinated with how far people will go to become whiter.

A Jamaican friend who has a light complexion told me that as a child she was treated “like royalty” and “could do no wrong.” She described her experiences as a student in Jamaica, where she says she was never disciplined, was always picked first for team games, and even received free food and special treatment when traveling on the road to and from school. Her experiences resonated with me, since my own family also throws around jokes about my siblings and me being lighter skinned.

I quickly learned that skin bleaching is a taboo subject, and found it very difficult to get interviews with those who’d bleached their skin. Despite my extensive outreach on social media and assurances that participants would remain anonymous, only one person agreed to a recorded interview.

Even if most people won’t admit to skin bleaching it’s easy to tell if they do it. In many cases the lightening is uneven—some just lighten their faces, some the whole body, but certain creases like those around the knuckles and the ears remain darker.

Some of the people I met told horror stories about bleaching. People who can’t afford the creams, gels, or other products made for this purpose use household item such as Clorox bleach. Some create homemade concoctions using creams, gels, and even hair relaxers, which they apply and then wrap themselves in plastic wrap to make sure the bleach really “takes.”

I knew people bleached their skin, but to watch some transform from brown to white by using a mixture of household cleaning products was shocking. And what I found most profound is that what I thought was a unique practice in my home country is actually common among dark-skinned people around the world.

Fi2W is featuring stories by students in the Feet in 2 Worlds journalism course at The New School.