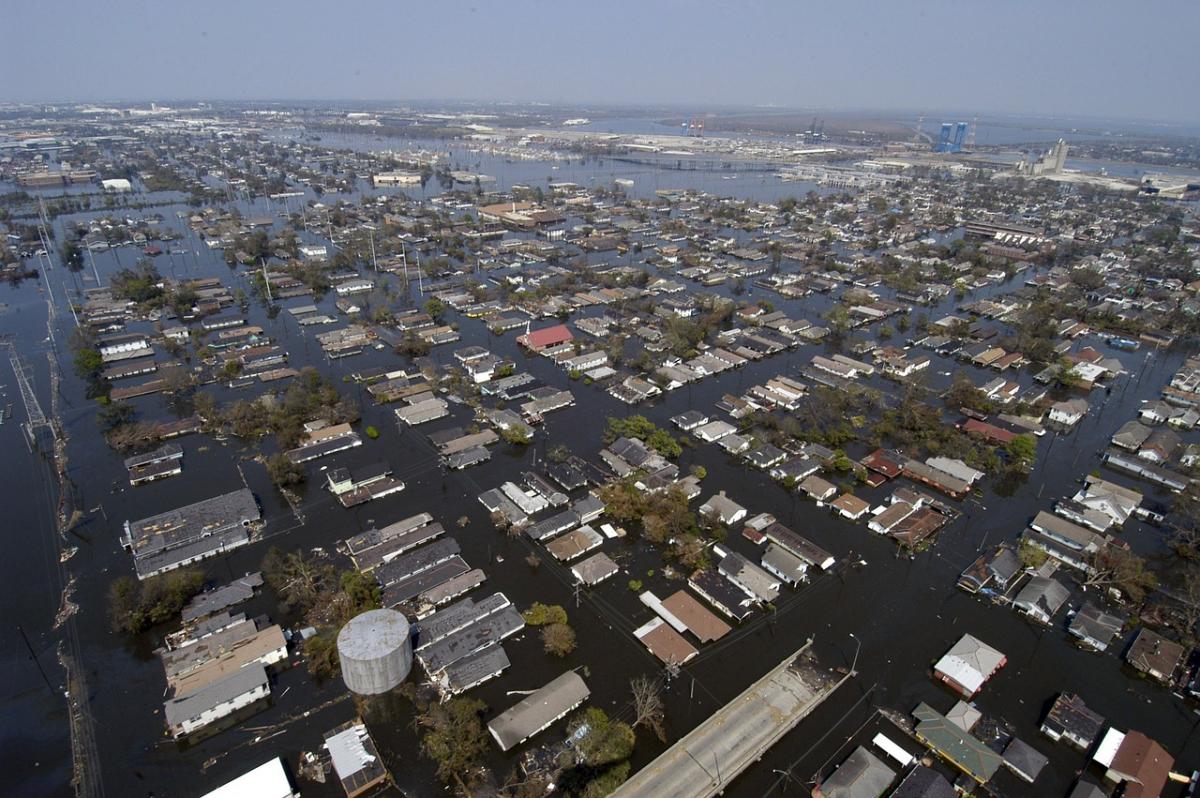 In the 10 years since Hurricane Katrina devastated much of southeastern Louisiana, New Orleans and its surrounding areas have seen an influx of Hispanic immigrants who are establishing permanent roots, with many being among the first to aid in the city’s rebuilding efforts.

Rising population numbers and rebounding tax base aside, the influx of Hispanic residents to southeast Louisiana since 2005 has been one of the most significant demographic shifts of the post-Katrina decade.

An estimated 100,000 Hispanics came to metro New Orleans in the months after the storm, and many have joined…in putting down stakes in the region. While the population of the region as a whole remains at about 80 percent of pre-Katrina levels, the Latino population has nearly doubled since the storm.

Naturally, this has had a dramatic effect on local schools.

And in response to complaints by the Southern Law Poverty Center on behalf of Hispanic students, the school district will be sending home materials in Spanish and increase its Spanish-speaking support staff.

It’s taken a while for the community overall to adjust to the growing Hispanic population as well, according to various news stories. Fernandez Rojas writes, ”Since Katrina, New Orleans For Latinos, the past decade has been a road toward acceptance and reconciliation, as the community slowly becomes part of the city’s culture.”