Latina Lista: News from the Latinx perspective > Columns & Features > BlogBeat > Pros and Cons of Getting Your Bachelor’s Degree at a Community College 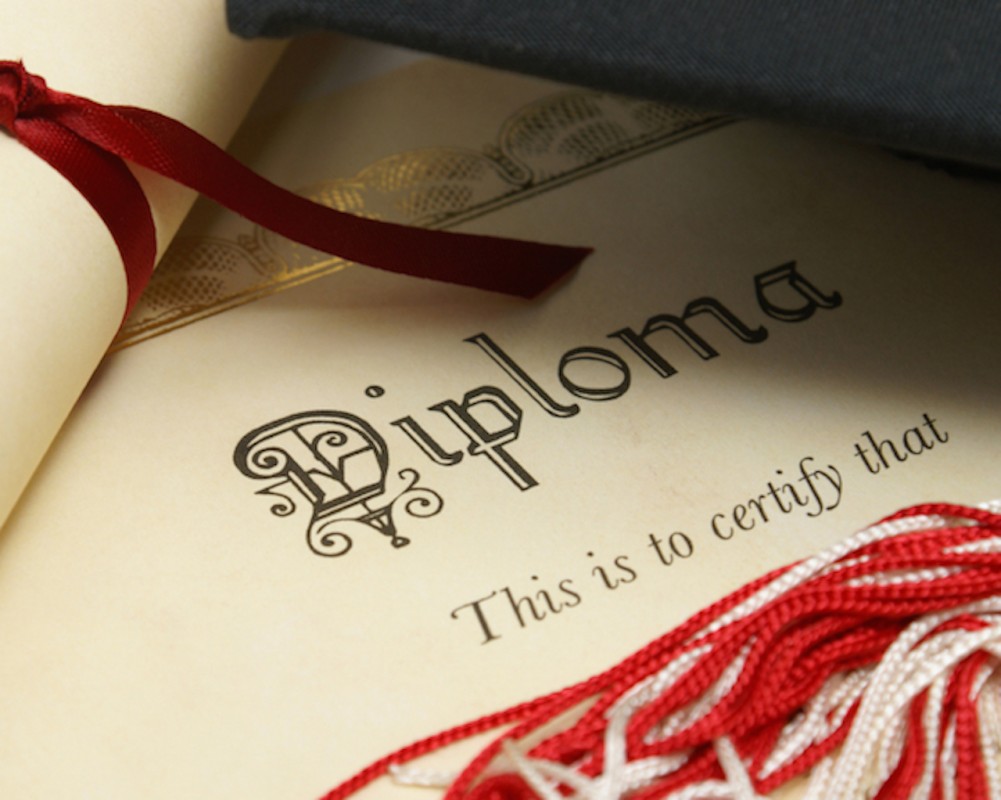 Community colleges are commonly known as two-year institutions that provide an affordable pathway to a four-year degree. They’re a place where you knock out general courses, figure out what major you’ll pursue and where you’ll pursue it after your two years are up.

But just like the Bob Dylan tune, “the times, they are a-changin.’”

Up to 15 California community colleges will be selected to participate in a statewide bachelor‘s degree pilot program by 2017-18 after Gov. Jerry Brown’s signing of Senate Bill 850 in late September.

The state joins 21 others that already have community colleges offering bachelor’s degrees, including Florida, Michigan, Colorado and Texas.

“We’re finding in many professions and careers that there is an increasing demand for higher levels of education for some workers,” says Paul Feist, vice chancellor for communications in the California Community College Chancellor’s Office.

California needs to produce 1 million more baccalaureate degrees than the state currently produces to remain economically competitive in the coming decades and to meet the growing demands for a skilled workforce, according to the new law.

If you’re thinking of heading off to a community college for your undergraduate degree, it’s important to weigh all of the pros and cons before making a decision.

You’ll likely save some serious money on tuition. A four-year degree at California’s community colleges will cost just $10,000 in total fees, according to Feist.

Meanwhile, the national average yearly cost of tuition and fees was $30,094 at private colleges and $8,893 for state residents at public colleges in 2013-14, according to the College Board.

In Florida, the cost per credit hour at a community college is half that of a state college or university, says Sean Moore, a Florida-based certified financial planner and founder of Smart College Funding.

If the community college is nearby, you can also save some serious cash by living at home instead of paying costly room and board. Yearly costs ranged from $9,500 at four-year public schools to $10,830 at private schools in 2013-14, according to the College Board. This equals a potential four-year savings of $38,000 or more.

If you stay in town and attend community college, you can also keep the job you worked in high school, which can help pay for your education.

Students no longer have to complete a two-year program at a community college and transfer to a university to continue their education and acquire a bachelor’s degree.

The process can be quite confusing and time-consuming, as students need to make sure that the credits earned from a community college will count at the four-year school.

If you attend a two-year community college and plan to transfer, there are also other individual college requirements and application deadlines you need to be aware of, and you’ll need to look into the policies of each college you plan on applying to.

Community colleges are generally designed to provide personal attention to students. Smaller class sizes means you can ask more questions of your professor and talk more with your classmates, building beneficial relationships.

“At a university, you get into a generic freshman class where you might have an auditorium of 200 to 300 students,” Moore says. “At a community college, it may just be 20 to 30 students.”

In addition, professors at community colleges are generally just focused on teaching, while professors at universities might combine both research and teaching roles, which can mean less time available for students.

For example, Santa Fe College in Gainesville, Florida, offers just two bachelors degrees, a bachelor’s of science and a bachelor’s of applied science, with seven majors, including early childhood education and nursing. Meanwhile, the nearby University of Florida has 16 colleges offering more than 100 undergraduate majors.

In California, community colleges will only offer bachelor’s degree programs that are not currently offered by the California State University system or the University of California, according to the law.

This means popular majors like history, chemistry, sociology, computer science and communications won’t be offered. However, Feist says he expects the pilot program to be successful and anticipates an expansion of the program sometime down the road, which could lead to an increased offering of degrees.

There may be a few community colleges that have a campus life. But with the majority of students commuting to class, there likely won’t be any residence halls or Greek life, and less of a college sports scene.

“The college lifestyle is totally different,” Moore says. “At a university, you have 60 to 70% of kids living on campus, and at community college you might have 2 to 3% living on campus.”

A bachelor’s degree from a well-known school is likely worth more to some employers than a degree from a community or state college, although this will depend on the type of degree, the field you choose to work in and the preference of each employer.

“To help combat the stigma, my home state of Florida is no longer calling these schools ‘community colleges’ and instead has re-branded them as ‘state colleges’,” Moore says. One such example is Gulf Coast Community College, which changed its name to Gulf Coast State College in 2011.

Remember to consider the value of the degree and the total college experience, not just the price.

Think about it like this: if a degree from a four-year university costs you $30,000 more to earn, but results in a better education, a more valuable college experience, and helps launch a career where you’re expected to make more money over your lifetime, then it might be worth the additional costs, especially if you can get federal student aid to help pay for your degree.

But if you are interested in one of the degrees being offered by a community college, think you can get just as good an education there compared with a private school, and want to save a lot of money on tuition, then this route could be the better choice for you.