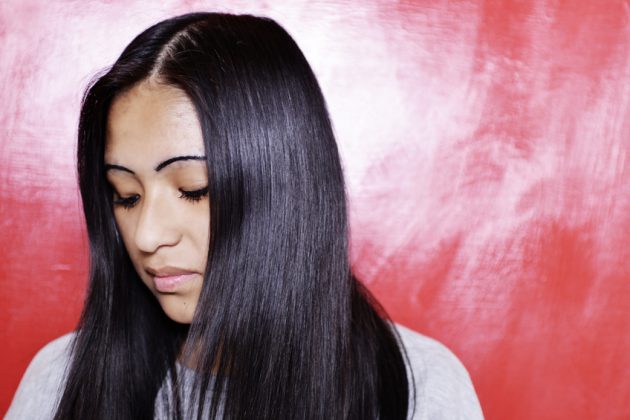 Puerto Ricans and Mexican Americans living in the U.S., are in poorer health conditions than other Latino groups according to a recent report by the Centers for Disease Control and Prevention (CDC), The Bismarck Tribune Reports.

The report shows that 3 in 10 Puerto Ricans and 1 in 5 Mexican Americans have a chronic illness such as heart disease or hypertension.

In terms of mental health Puerto Ricans also fared worse, 6% said they had a serious psychological distress in the last 30 days compared to 3.3% among Central and South American adults.

“Although the Hispanic population in the United States may share a common language, there is considerable variation among subgroups when it comes to culture, economics and even their attitudes toward seeking out health care,” researchers wrote.