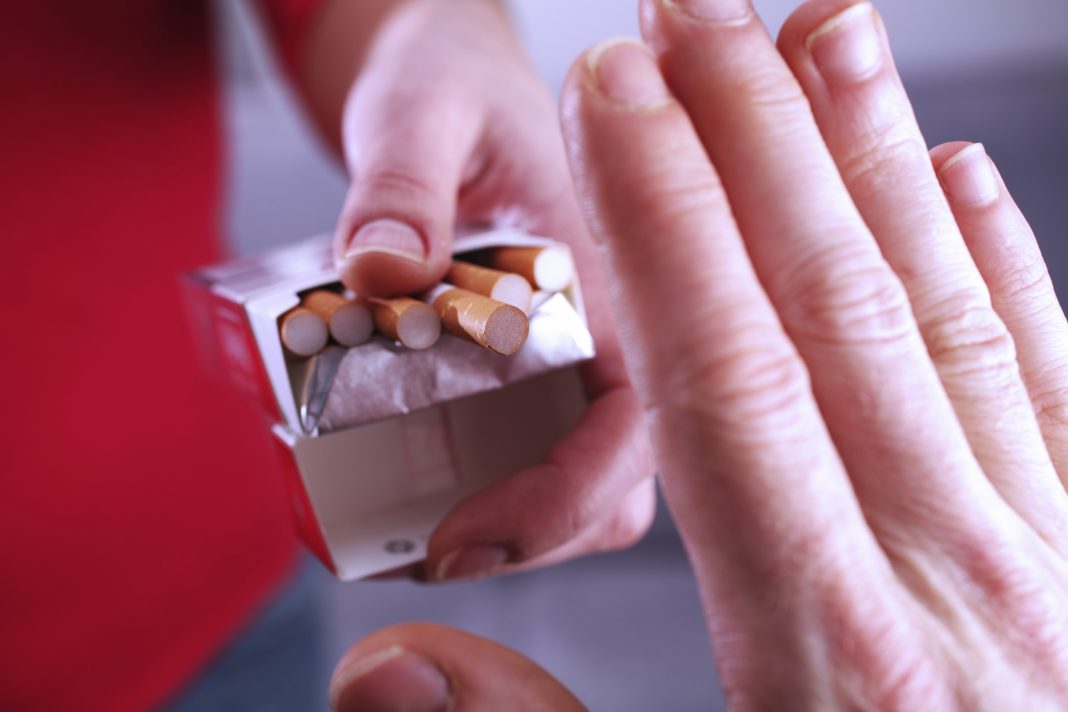 When it comes to smoking, there’s good and bad news for Latinos.

The good: Researchers have long known that Latinos adults overall are less likely to smoke cigarettes than their white or black peers.

The bad: New data now shows that one particular group of U.S. Latinos is more likely than all others to smoke.

Nearly 29% of Puerto Ricans smoke cigarettes compared to 20% of Cuban Americans and 19% of Mexican Americans, according to data from the Centers for Disease Control and Prevention (CDC), the American Heart Association reports.

In Puerto Rico, smoking rates are much lower than in the U.S. Only 11% of all Puerto Ricans on the island smoke.

Of the 5.4 million Puerto Ricans living stateside, many live in poor-quality housing and have low-income jobs.

These new smoking statistics come after another CDC report released earlier this year that showed Puerto Ricans to have the worst health among not only their Latino peers, but also compared with non-Hispanic Americans.

“Although there has been ‘considerable progress’ in reducing U.S. smoking rates over the past 30 years, the recent findings suggest enough hasn’t been done to curb smoking among Puerto Ricans and Cubans,” said Dr. Brian King, deputy director for research translation in the CDC’s Office on Smoking and Health. “The statistics underscore that more targeted efforts are warranted if we’re going to reduce tobacco use universally across the entire population.”

Research has shown that cigarette smoking causes numerous long-lasting health problems. These include certain cancers, damage to blood vessels and atherosclerosis, a disease where plaque builds up in the arteries. Smoking cigarettes can also lead to heart disease, heart attacks, and strokes over time.

Read more at the American Heart Association in English or Spanish.

Get help quitting by joining our Quitxt program that uses researcher-developed text messaging to encourage and equip people to quit smoking.

This Latina voter doesn't care about Clinton's emails. Here's why.
Comment
Beyond the Wall: What ‘America First’ Would Mean for Latin America