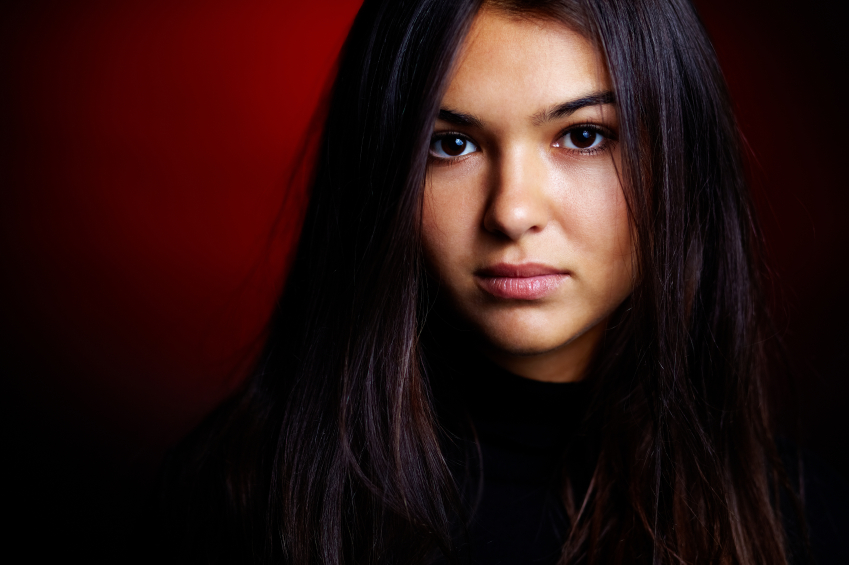 In California psychiatric hospitalizations of Latino children and youth are rising at a dramatic rate, The Sacremento Bee reports.

According to numbers by the Office of Statewide Health Planning and Development, the rates of psychiatric hospitalization among Latinos 21 and under “shot up 86 percent, to 17,813, between 2007 and 2014.”

But, what’s causing the recent spike?

One explanation policymakers and community leaders give The Sacramento Bee is that many Latinos don’t see mental health counseling until a crisis hits.

Others think family disintegration due to deportations and the recent recession are to blame.

The recent spike may mean more Latinos parents are seeking help for their themselves and their children. “The rise among Latino youths is remarkable in part because hospitalization rates for that population historically have been low. And population increases do not nearly account for the growth.”

Univ. of Houston students, community members call for Houston to “Dump Trump” ahead of campus-hosted GOP debate
Comment
Over The Years Yale Latinos Have Banded Together To Succeed