Report: Access to Health Care is Improving for Hispanics, but More Work Remains 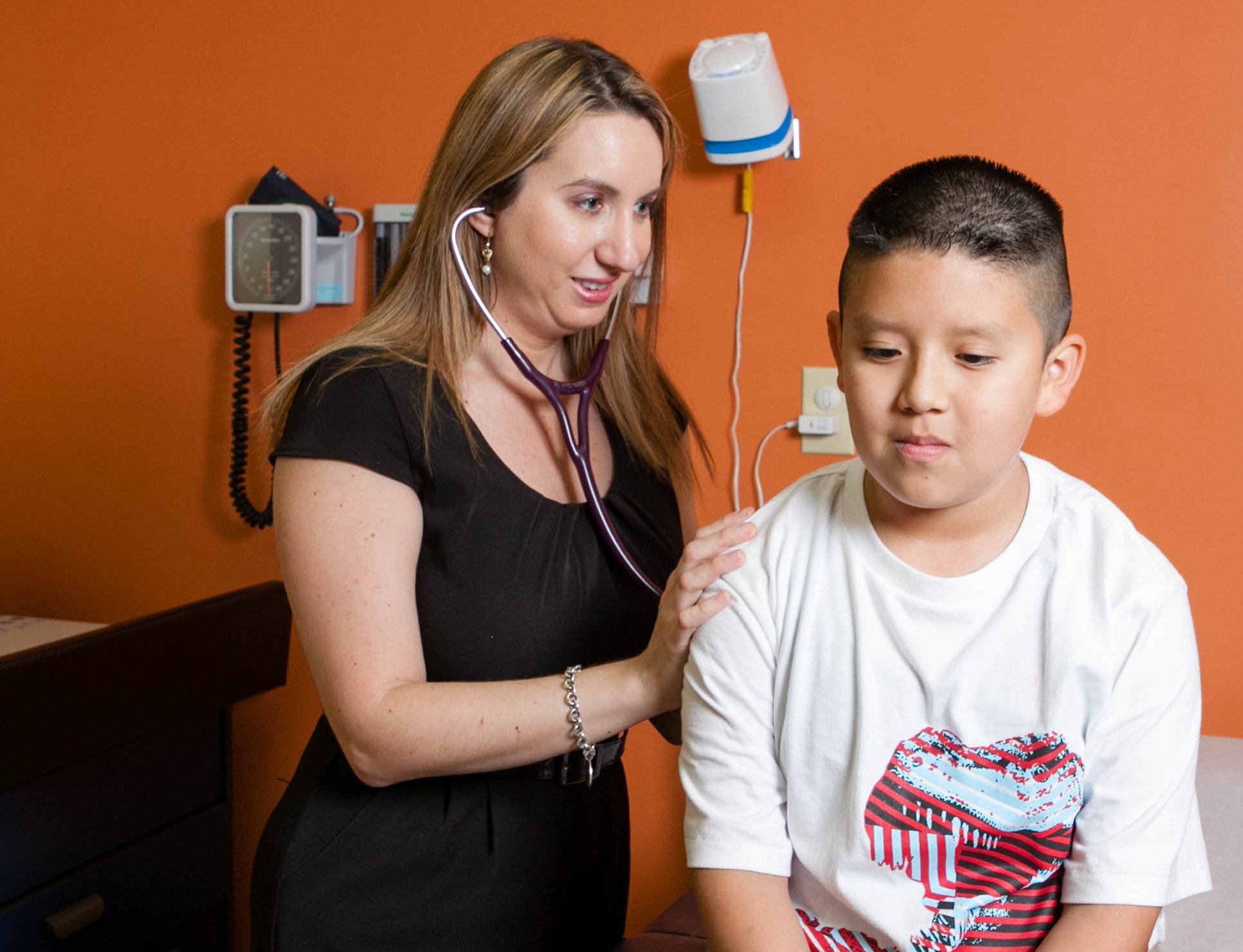 Access to health care after the Affordable Care Act is improving among all racial/ethnic groups, especially Hispanics, but more work remains, according to a new report.

According to the report, the 2014 National Healthcare Quality and Disparities Report, the nation’s rate of uninsured people has declined. The decline was greater among Hispanics and blacks, who historically have had higher rates of unsiuninsurance rates compared with whites.

“These findings indicate that the Affordable Care Act’s Health Insurance Marketplaces is making health insurance available to millions of Americans who might otherwise have been uninsured,” said AHRQ Director Dr. Richard Kronick in a news release.

The report, which features annual trends on more than 250 measures of quality, access and disparities covering a broad array of health care services and settings, also found that disparities among racial groups for certain health services have been reduced to zero.

However, compared with whites, blacks and Hispanics still had lower access to care for about half of the access measures tracked in the report, which include encountering difficulties or delays in receiving care.