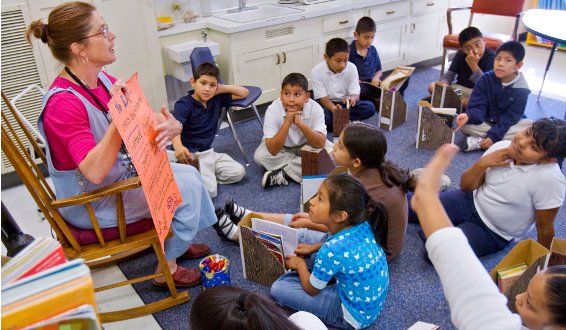 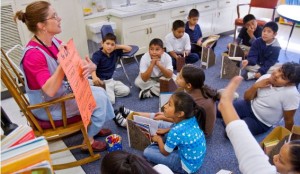 The Southern Poverty Law Center broadened its federal complaint against the Jefferson Parish Public School System in Louisiana regarding the district’s treatment of Latino immigrant families this week.

The SPLC alleges that the school district is inadequately serving its students who are English Language Learners. The newest charges come after the organization alleged in a complaint last August that Spanish-speaking Hispanic parents were not being provided proper translation services.

The Times-Picayune reports the SPLC alleges that the school system has only 81 ESL-certified teachers serving 3,300 ELLs. The complaint also says that ELL students are exited from ESL services based on their speaking ability and not their writing and reading skills–setting them up for failure in mainstream classes.

In addition, the report is critical of the district clustering ESL educators at certain schools.

“Because of the improper allocation of resources, the ESL program in JPPSS is understaffed,” the report states. “There are not enough ESL-certified teachers to properly carry out the ESL curriculum and effectively teach ELL students English so that they can succeed in school.”

The complaint also details the experiences of specific students: a high school sophomore who reported that teachers felt bilingual paraprofessionals were a distraction to their teaching, so asked them not to help students until they were done teaching. Other students felt they struggled in math without language assistance.

The newspaper reported that the district declined to comment on the newest complaint.

I wonder how common similar challenges are across the country–particularly in areas of the South that have not traditionally had substantial Latino, and immigrant, populations.