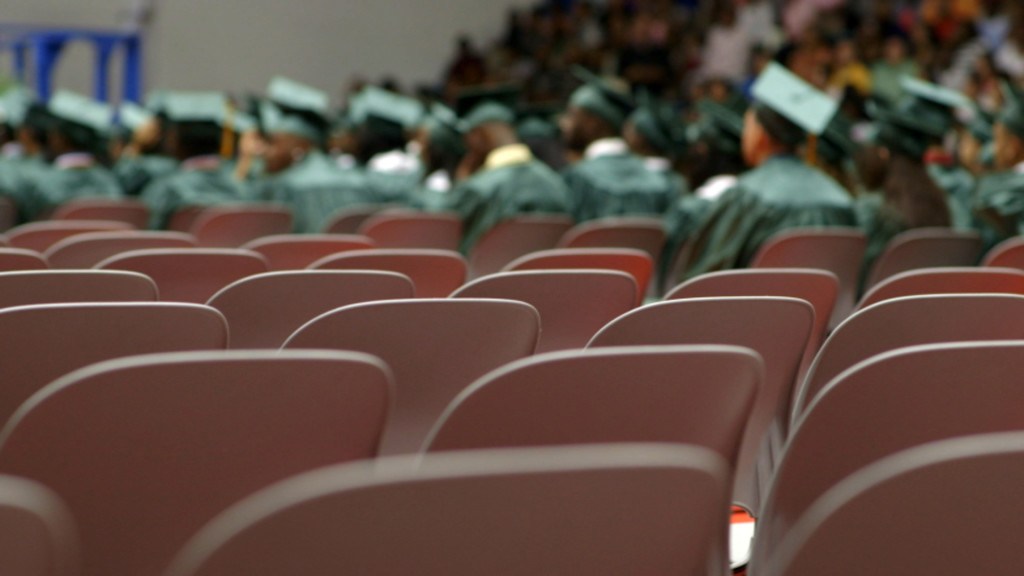 Latinos have historically lagged behind whites in education.

They have made strides, like a declining dropout rate and increased college enrollment, but are still more disconnected (not in school, not working) and lag in college completion. Unfortunately, the five least-educated areas were all heavily Latino.

The McAllen-Edinburg-Mission metro area in South Texas (85.77% Latino) was the least educated city in the country. The area came in 150th on the Educational Attainment and 104th on the Quality of Education & Attainment Gap metrics.

Ann Arbor, MI (4.44% Latino), home to the University of Michigan, was named the most educated in the United States. Ann Arbor ranked first in both Educational Attainment and the Quality of Education & Attainment Gap metrics.

Madison had the highest number of high school graduates living in the area, while McAllen-Edinburg-Mission had the least.

These statistics point to the need for increased investment in education, and programs to increase Latino and minorities’ entry and completion of college, experts say.

“As the U.S. faces a huge demographic shift, its education system will need to attract, retain, and graduate individuals from backgrounds that are decidedly underrepresented on colege and university campuses,” Gabriel R. Serna, a professor at Virgina Polytechnic Institute and State University, told WalletHub.