Latina Lista: News from the Latinx perspective > Columns & Features > BlogBeat > Report: Most urban schools in U.S. get a failing grade

Report: Most urban schools in U.S. get a failing grade 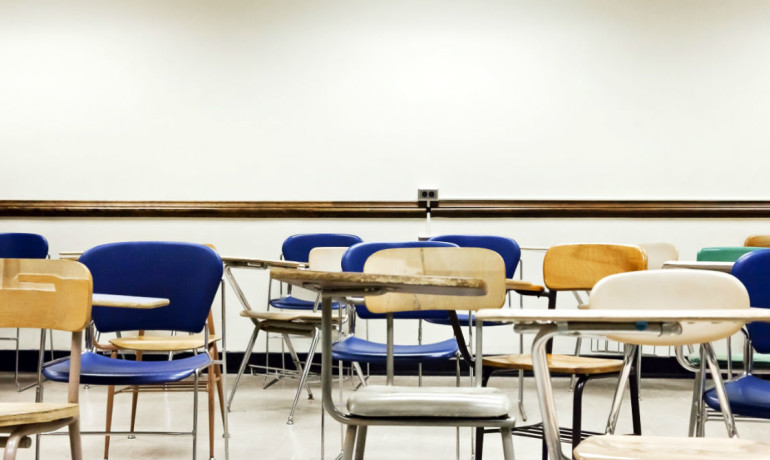 A new report says urban schools in the United States are failing to offer a quality education—especially when it comes to opportunities for poor students and students of color, who now make up the majority of America’s public school students nationwide.

The report offers the first citywide assessment of the changing and complex public school landscape in the US, allowing city leaders to assess the overall health of all of their cities’ schools, regardless of whether they are district- or charter-run, and to benchmark them against schools in other cities.

The cities in the study reflect rapidly changing student demographics and the complexity of today’s urban public education landscape, where multiple agencies oversee public schools and enrollments are spread across a variety of school types.

SOME OF THE REPORT’S KEY FINDINGS:

Though it paints a bleak picture, the report also highlights cities that have made significant progress.

“I hope this will serve as a catalyst for city leaders to take a look at where they might be falling short and identify other cities they might learn from,” says lead author Michael DeArmond, senior research analyst for the Center on Reinventing Public Education at the University of Washington.

“This report suggests that inequity in public education, though widespread, isn’t inevitable,” says Robin Lake, CRPE director. “What should make us angry is that there is evidence that things can be better.”

The analysis suggests that no single model for providing or governing schools—district operation, chartering, or vouchers—has been a sure solution to address the needs of urban students. However, given the enormity of the challenges represented in this study, no city should close off any possible source of good schools or promising solutions.

The report suggests that civic and school system leaders across the country can learn from one another and should aggressively hunt for evidence-based new solutions that enable them to do more of what works and respond quickly and meaningfully to shifting demographics and other challenges.

“America is at a profound moment of social struggle,” Lake says. “School improvement can’t wait for us to solve poverty or racial injustice. But we can create great school options now for young people that can help to mitigate these other social challenges.

“Education is a crucial lever for mayors and civic leaders to provide hope and opportunity for our most vulnerable youth. We can’t improve our cities without improving our schools.”