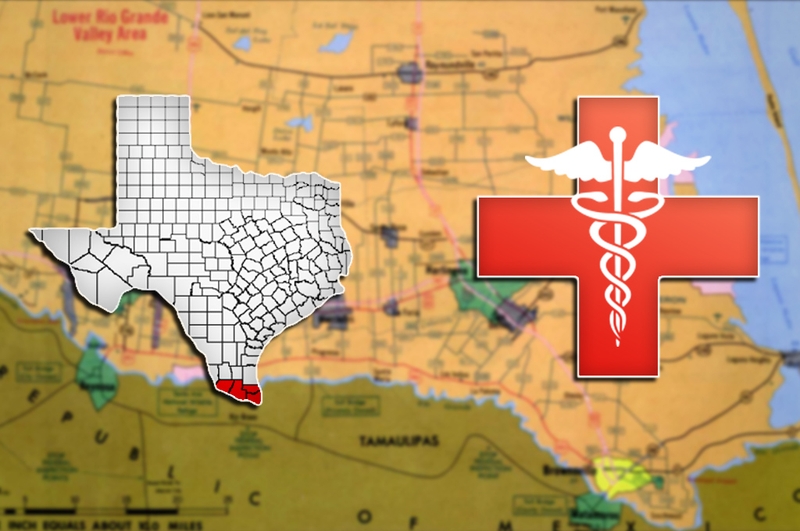 Diabetes and obesity are the two most significant health threats in South Texas, according to a new report published online in Springer Open Books by the Institute for Health Promotion Research (IHPR) in the School of Medicine at The University of Texas Health Science Center at San Antonio.

The South Texas Health Status Review, originally self-published in 2008, was updated this year to study more than 35 health conditions and risk factors and how people in South Texas may be differently affected than those in the rest of Texas or nation.

The Review, in addition to singling out diabetes and obesity, also indicates that the South Texas region faces higher rates than the rest of Texas or nation for:

“The Review is a roadmap of the health inequalities that burden the health of South Texas residents, especially Hispanics, compared the rest of Texas and nation,” said Amelie G. Ramirez, Dr.P.H., lead editor of the Review and director of the IHPR at the Health Science Center. “We hope this knowledge motivates researchers and public health leaders to create and shape interventions to reverse those inequalities.”

South Texas, a 38-county region spanning 45,000 square miles along the Texas-Mexico border and northward up to Bexar County, is home to 18 percent of the state’s population.

The team analyzed county, state and national data to compare South Texas’ incidence, prevalence and mortality rates for more than 35 health indicators—from communicable diseases like HIV/AIDS to cancers to maternal health and even environmental health—to the rest of Texas and the nation by age, sex, race/ethnicity and rural/urban location.

Hispanics in South Texas also were more obese (37.9%) than their white counterparts.

“Obesity, a risk factor for diabetes and certain cancers, can be directly linked to lifestyle behaviors, such as inadequate physical activity and poor eating habits,” Dr. Ramirez said. “Prevention research efforts directed at obesity and diabetes could significantly reduce the burden of disease in South Texas communities.”