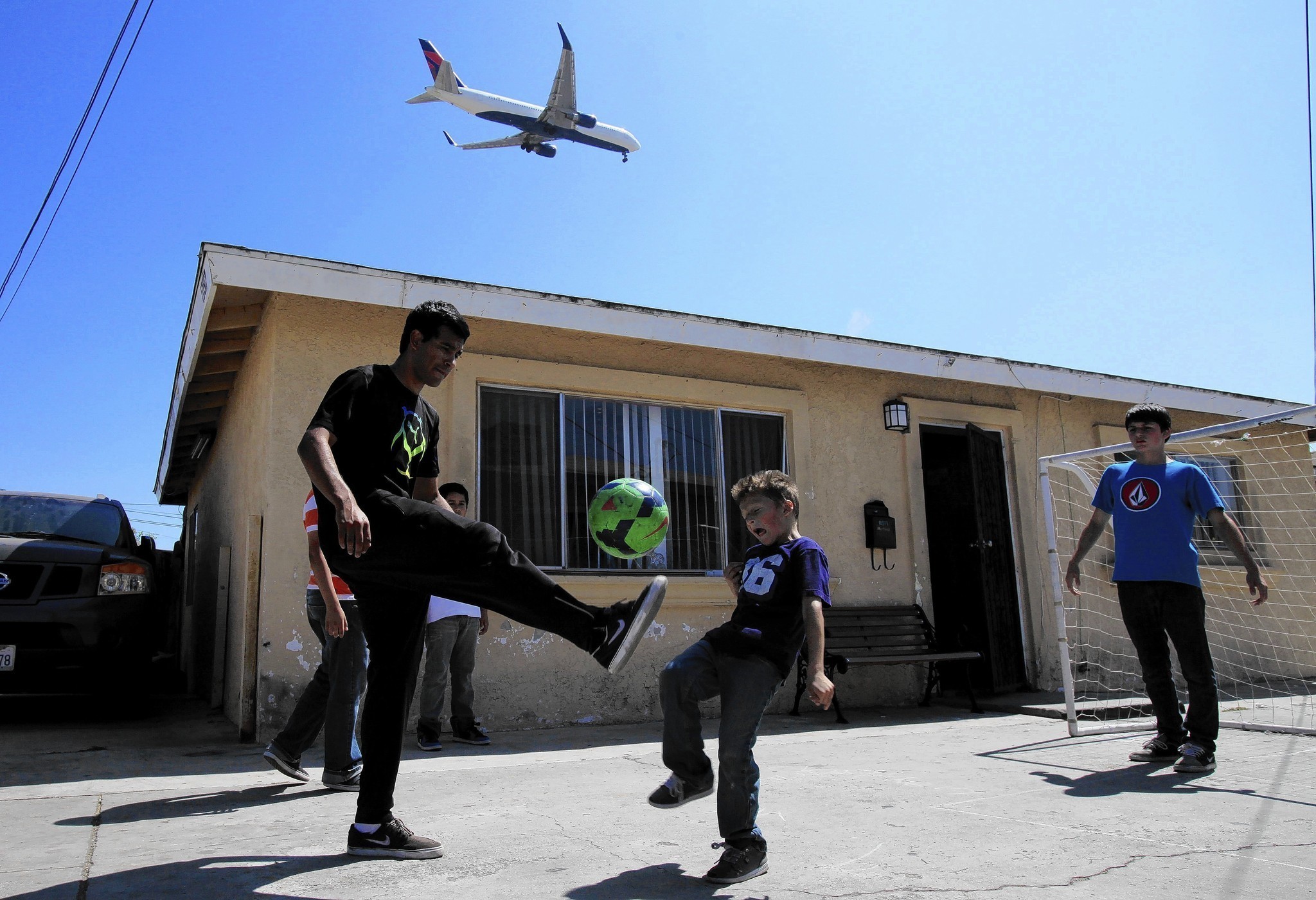 As white people move out of neighborhoods, noise pollution rises. And noise pollution is inescapable in segregated cities, where it is worse for everyone, according to the first breakdown of noise exposure along racial, ethnic, and socioeconomic lines in the United States.

A new study is the first to examine noise pollution nationally through the lens of racial disparities and the extent to which noise is exacerbated by living in segregated cities. The study doesn’t look at how noise is linked to health, but previous studies have shown that it can be associated with acute health problems including high blood pressure and loss of sleep.

“We’ve known that poor communities and communities of color are likely more exposed to toxic landfills and air pollution, but until now we really have not heard much about noise pollution,” says lead author Joan Casey, a postdoctoral scholar in the School of Public Health at the University of California, Berkeley. “The consistent disparities in noise pollution across domains in our study surprised us.”

Scientists used data collected by the National Park Service. Noise-monitoring devices across the continental United States recorded 1 million hours of sound over a 13-year period ending in 2013. Based on the data, UC Berkeley and Harvard University researchers estimated the noise levels in metropolitan areas across the continental US on a neighborhood-scale—areas with 600 to 1,300 residents, on average.

The levels are an estimate of the cumulative amount of noise on an average summer day in a given location. The research doesn’t differentiate between sources of noise pollution, but major sources commonly include industrial activity, traffic, and airports.

“Noise pollution is an in-your-face form of pollution.”

Noise is measured logarithmically, so a 3-decibel increase is a doubling of the sound energy.

Previous research has shown that for every 5.5-decibel increase in sound energy in a neighborhood, the proportion of residents saying they are really annoyed about noise doubles.

“Noise pollution is an in-your-face form of pollution,” Casey says. “People are definitely aware even if they are exposed to low levels of noise.”

Researchers looked at how noise levels correlated with the demographics of neighborhoods across the country, focusing on five racial and ethnic groups: Asians, blacks, Hispanics, Native Americans, and non-Hispanic whites and found a strong correlation between noise and race: Noise pollution tends to be higher as the percentage of white residents in a neighborhood declines.

On average, as the proportion of residents that were Asian, black, or Hispanic rose, noise levels both during the day and during night were higher. For Native Americans, the data showed the inverse, which could be due to the remote locations of Native American reservations.

“…social inequality, or segregation, makes things worse for everybody.”

Racial and ethnic minorities still bore the burden of noise pollution in segregated cities. Within every level of segregation, neighborhoods with high proportions of white residents still had the lowest levels of noise.

“In more segregated cities, you see racial disparities regardless of the segregation level of the city,” Morello-Frosch says. “But what you also see is that cities that are more segregated have higher noise levels overall for everybody.”

“This is yet another study that shows that communities of color bear a disproportionate burden of pollution,” Morello-Frosch says. “But I think that the innovative piece about this work is that we also show that social inequality, or segregation, makes things worse for everybody.”

The study appears in Environmental Health Perspectives. The Robert Wood Johnson Foundation and the National Cancer Institute funded the work.