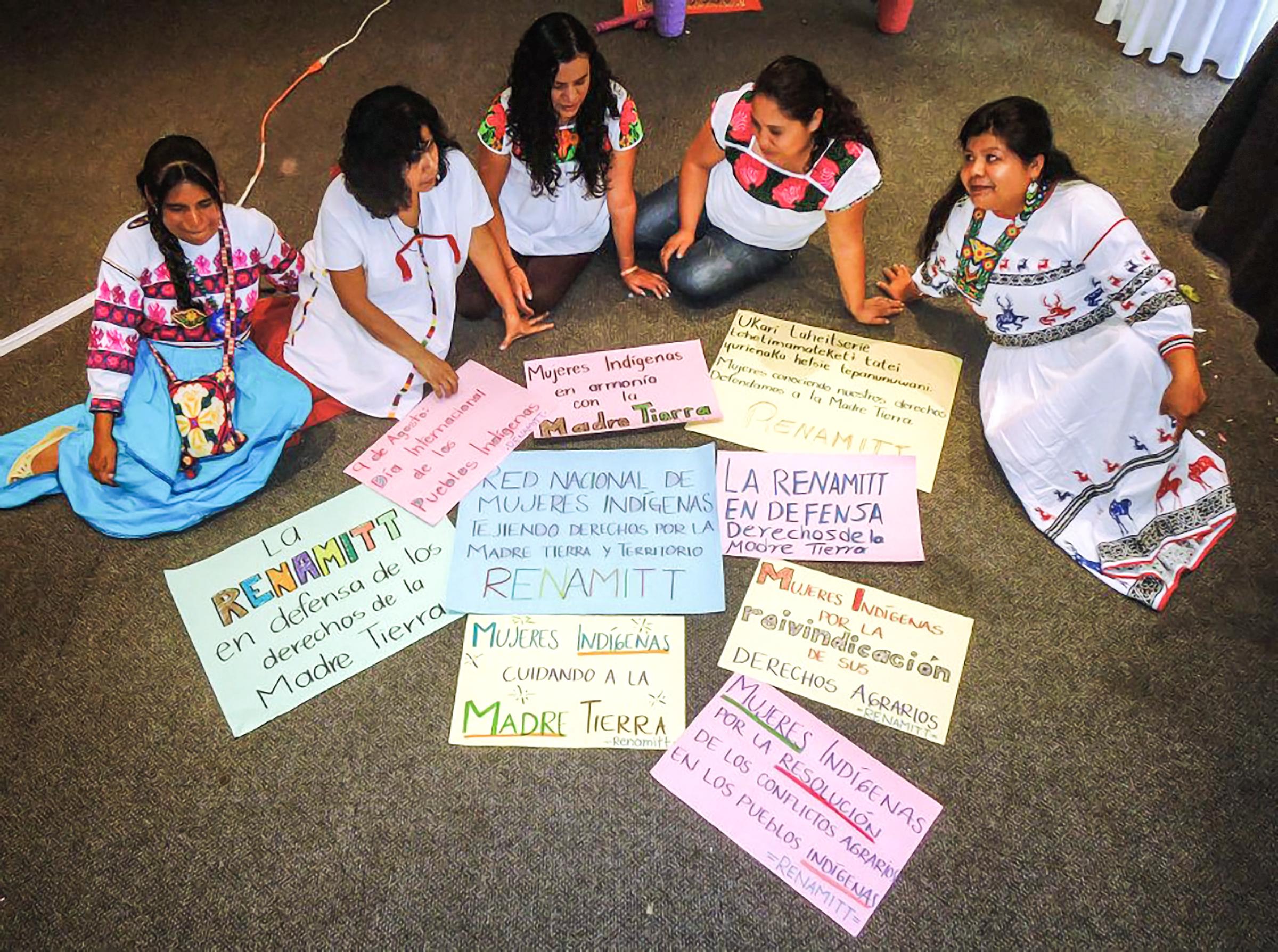 Zapotec, Wixarica, Odami, and Nahuatl are four of the 68 Indigenous languages spoken in Mexico. Cultural Survival supports many Indigenous community radio stations around the world, including two organizations that are producing radio programs to be broadcast in these languages.

One of the organizations is the La Fundación de Santa María para la Promoción Indígena y Agroforestal (Santa Maria Foundation for the Promotion of Indigenous People and Agroforestry), based in Oaxaca, Mexico, with a  mission  to improve the welfare of marginalized and vulnerable Zapotec communities through initiatives that generate profound and permanent change and to strengthen the people’s self-determination in a sustainable manner.

La Fundación de Santa María para la Promoción Indígena y Agroforestal will produce 48 live programs, 48 radio pre-recorded shows and 48 informative spots in Zapotec on Indigenous Peoples’ rights and environmental issues. RENAMITT is promoting Free, Prior, and Informed Consent (FPIC) including conducting a regional study on the successes, challenges, and the implementation of the FPIC in Mexico. RENAMITT’s radio work consists of producing three programs in Wixarika, Odami, and Nahuatl that will be distributed to Indigenous community stations in north, central, and south Mexico.

Featured Photo: The women of RENAMITT.