Stress, Anxiety, Depression Are Affecting Latinos More than Ever 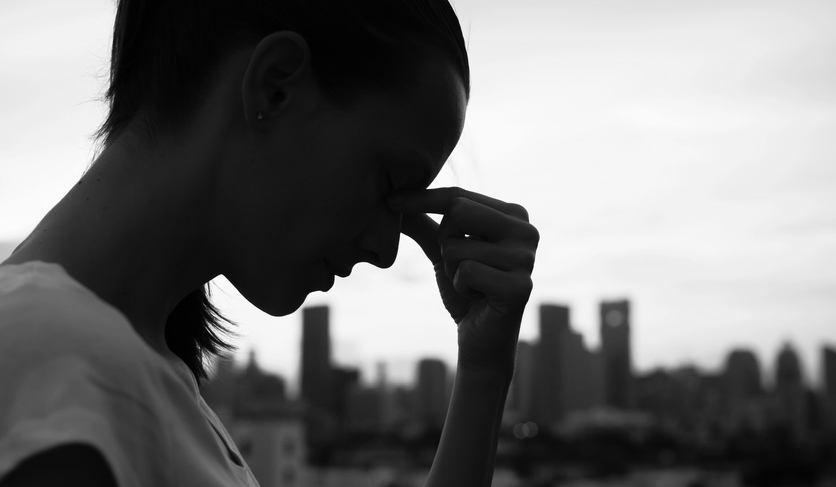 It is a sad, but true, fact. More Latinos and other Americans than ever before are stressed, depressed, and coping with anxiety on a regular basis.

What’s worse, many are not able to get help, treatment, or even a diagnosis.

Latinos suffer from the highest levels of stress, according to a new stress survey by the American Psychological Association.

1 in 5 Latinos reported never having engaged in any stress-relieving activities.

Stress of this level impacts all facets of life, including interaction with children and other family members. Of those surveyed, 46% of all parents reported losing their patience and/or yelling at their children.

From 2006-2014, health care services access “deteriorated” for those with serious psychological distress.

“Mental illness is on the rise. Suicide is on the rise. And access to care for the mentally ill is getting worse,” said lead researcher Judith Weissman, research manager in the department of medicine at NYU Langone Medical Center in New York City in an interview with CBS News. “This is a very disturbing finding because of the implications of what mental illness can do to a person in terms of their ability to function and their life span.”

Researchers estimated that nearly 10% of distressed Americans in 2014 did not have health insurance or access to a psychiatrist or mental health counselor.

“Earning and sustaining a living is getting harder for people, especially for men,” Weissman said. “The loss of jobs could mean there’s a loss of community and a loss of role as wage earners and providers.”

Research has consistently shown that many factors impact mental health and stress among people from ethnic minority groups.

These include cultural stigmas, language barriers, and limited access.

“We need to increase access to care for the mentally ill,” Weissman said. “We also need to put trained psychiatrists and mental health providers within the primary care setting. If you have linkages of care within primary care, then the mentally ill patient can be helped even if they’ve come in for some other reason.”

Read more about this story here.