Exposure to green spaces can boost brain development in school children, according to a new Spanish study with big implications for U.S. Latino children who lack access to parks where they live.

The new study, which links long-term exposure to green spaces to enhanced cognitive function in Spanish children, was led by the Barcelona Institute of Global Health and the UCLA Fielding School of Public Health.

Researchers used MRIs and computerized tests to note children’s working memory and inattentiveness every three months. They discovered children who grew up in homes surrounded by green space showed greater activity in the regions of their brain linked with learning. They also showed better ability to engage with others. 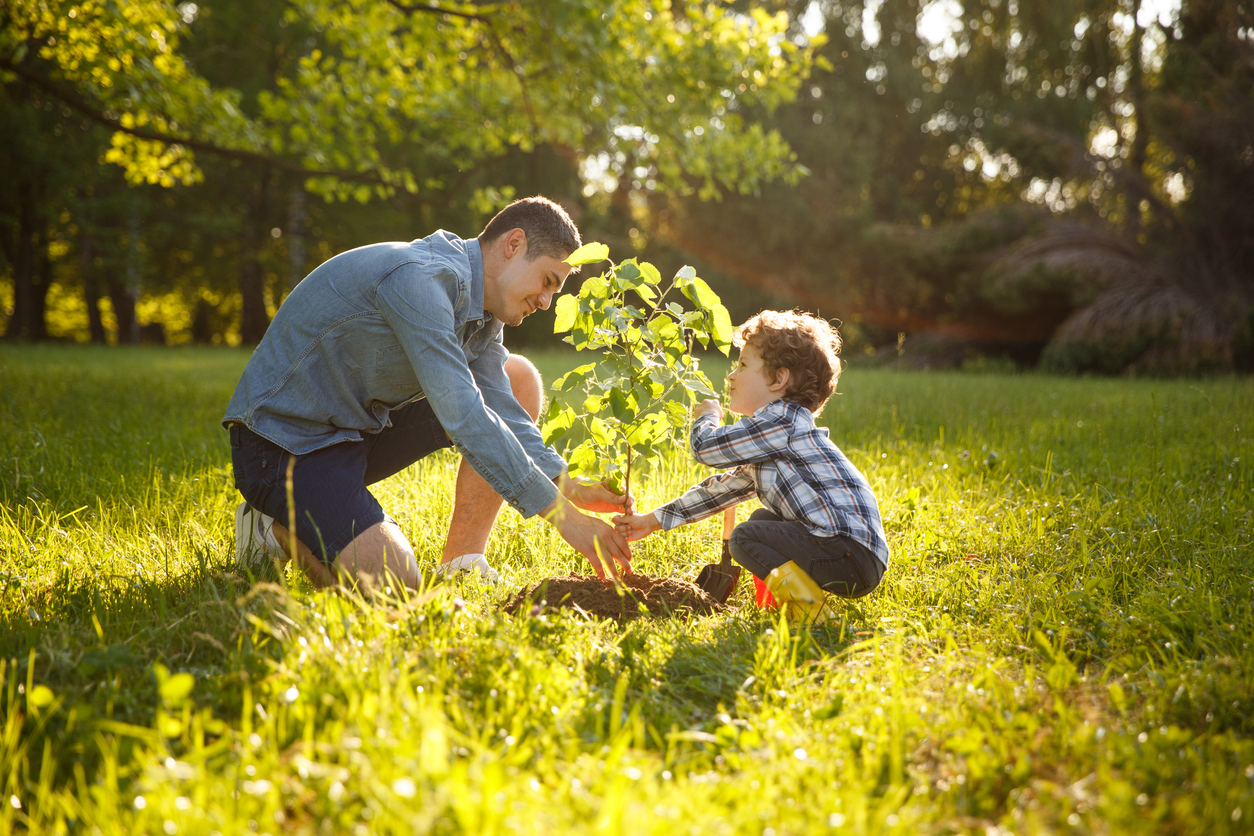 Children near green space also showed lower levels of distraction and improved memory. Both of these are associated with a child’s ability to achieve academic and social success.

“Our findings suggest that exposure to green space early in life could result in beneficial structural changes in the brain,” Dr. Payam Dadvand, leader of the study and researcher at the Barcelona Institute for Global Health, said in a report.

The findings have relevance for U.S. Latino children.

In fact, 81% of Latino neighborhoods do not have access to recreational facilities, such as parks and walking trails, as compared to 38% of non-Hispanic white neighborhoods.

Access to green space is critical because it provide children opportunities for psychological restoration and important brain exercises such as discovery, creativity, and risk taking, according to the study.

“The study adds to growing evidence suggesting that early life exposure to green space and other environmental factors can exert measurable and lasting effects on our health through the life course,” said co-author Michael Jerrett of the UCLA Fielding School of Public Health, in a report.