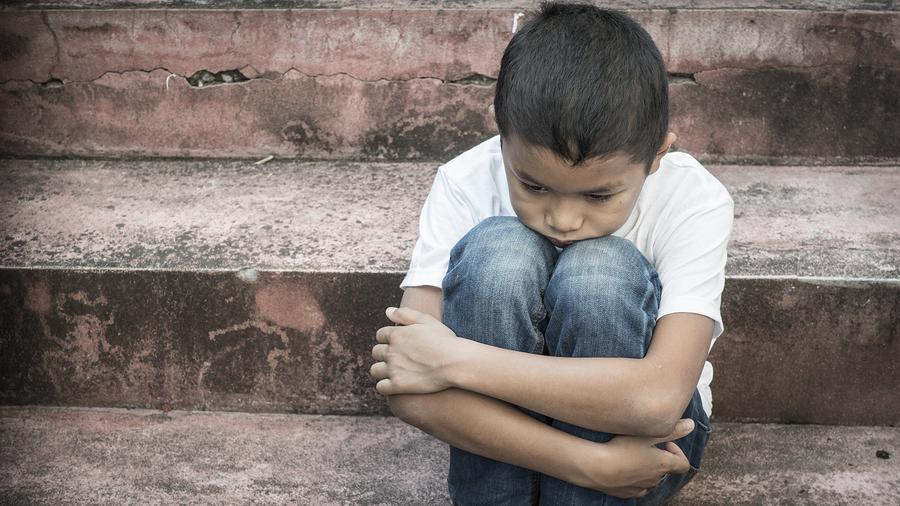 Black and Hispanic children experience mental health problems at a similar rate than their white peers, yet are less likely to receive treatment, a new study of nationally representative data shows.

The study was published Friday in the International Journal of Health Services using 2006-2012 data from the Medical Expenditure Panel Survey (MEPS). Its findings include:

Researchers from Harvard and Hofstra medical schools and the City University of New York School of Public Health cited cultural values and lack of access to quality mental health professionals as potential reasons for the disparity.

According to a 2008 report by the Center for Mental Health in Schools at UCLA, only 16 percent of all children receive any kind of mental health services, and of these, 70 to 80 percent receive this care in a school setting — thus, schools have often become a “de facto mental health system” for youth.

But this new study notes that psychiatric and behavioral problems among minority youth rarely result in mental health care, but rather discipline at school and even incarceration.

“Minority kids don’t get help when they’re in trouble. Instead they get expelled or jailed,” researcher Steffie Woolhandler of Harvard Medical School said in a news release. “But punishing people for mental illness or addiction is both inhumane and ineffective. The lack of care for minority youth is the real crime.”

Numerous studies have revealed disparities in school discipline rates between white and minority students, with black and Latino students more likely to face suspensions or expulsion. Just recently, the U.S. Department of Education released its latest civil rights data, showing that Latino students were more likely that whites to attend a school that had a law enforcement officer but no school counselor.

The International Journal of Health Services study states that behaviors that might result in a referral for mental health treatment for white children “more often incur criminal sanctions for minorities.” Black and Hispanic youth make up 63 percent of children in juvenile detention facilities, the researchers write.

So, what can educators do to counteract these trends? The U.S. Department of Health and Human Services’ mentalhealth.gov website states educators should be familiar with the warning signs for mental health problems, which can include a pattern of disruptive behavior that lasts for at least six months.

Other suggestions the department gives for schools include educating staff, parents and students on symptoms of mental health problems and the resources available to help, teaching and reinforcing positive behaviors and decision-making, encouraging good physical health, and helping to ensure students have access to school-based supports.

African American, children, latino, mental health, youth
Previous Post Guest Voz: "Is our public education destined to become Alternative Ed programs and nothing more?"
Next PostLearning how to swim shouldn't be just a summer activity for Latino & all children

Guest Voz: "Is our public education destined to become Alternative Ed programs and nothing more?"
Comment
Learning how to swim shouldn't be just a summer activity for Latino & all children