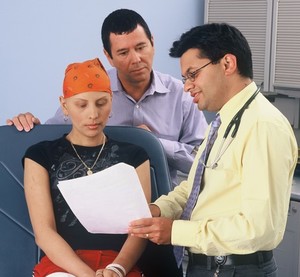 About 45% of Hispanic patients reported moderate to severe pain, more than twice the percentage of whites (20%) and also more than African Americans (37%).

Read more about the survey here.