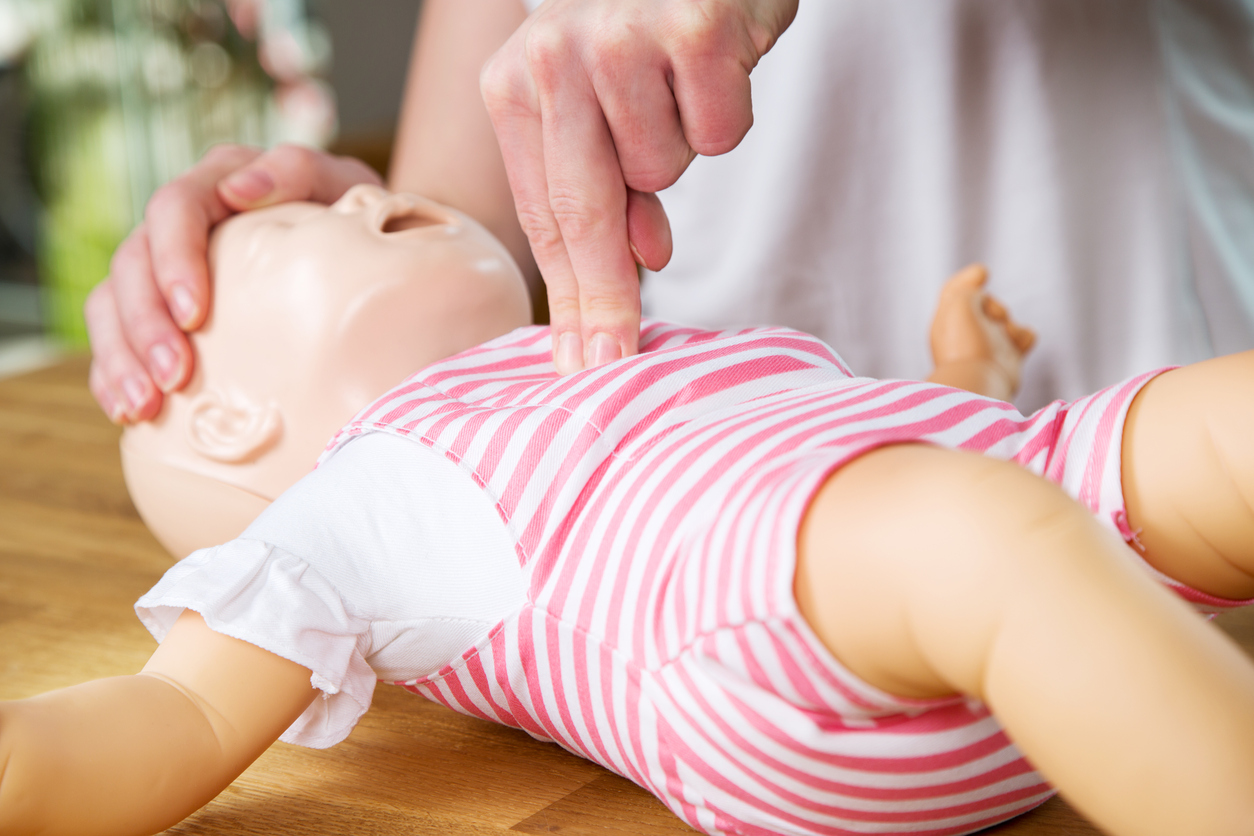 Latino and black children are less likely to get CPR with breaths, which lowers their survival chances, according to a new study, American Heart Association News reports.

Study leaders examined records of 3,900 kids who had cardiac arrest at home or in public.

A little more than half had not received CPR from parents or bystanders. Bystanders administered CPR 56% of the time for white kids, but only 43% for Latino kids and 39% for black kids. Minority kids were more likely to get just compression-only CPR than conventional CPR (with breaths).

Study authors say the results make it “critical that health care professionals step up their CPR education efforts in Hispanic and African-American neighborhoods.”

“While a lot of the public health efforts have focused on Hands-Only CPR, I think that we need to emphasize that children need conventional CPR—and that they have better [neurological] outcomes,” Dr. Maryam Y. Naim, study lead author and assistant professor of critical care medicine and pediatrics at the University of Pennsylvania Perelman School of Medicine, told American Heart Association News.

The American Heart Association News article indicates that about 350,000 Americans have a cardiac arrest every year, including 7,000 children.

They recommend compressions first and then the breathing techniques in pediatric CPR.

“In most children, the underlying cause of a out of hospital cardiac arrest—which occurs when the heart stops—is a respiratory problem such as suffocation from a blanket and choking on food. The event tends to occur at home and can go unnoticed for some time,” according to the article.

The article also cites Dr. Joshua Koch, a critical care physician and co-chair of the CPR committee of Children’s Health in Dallas, who had a simple message to pediatricians:

“You do want to be prepared to rescue them if they need that,” Koch said.

Read the full article in English or Spanish at American Heart Association News.