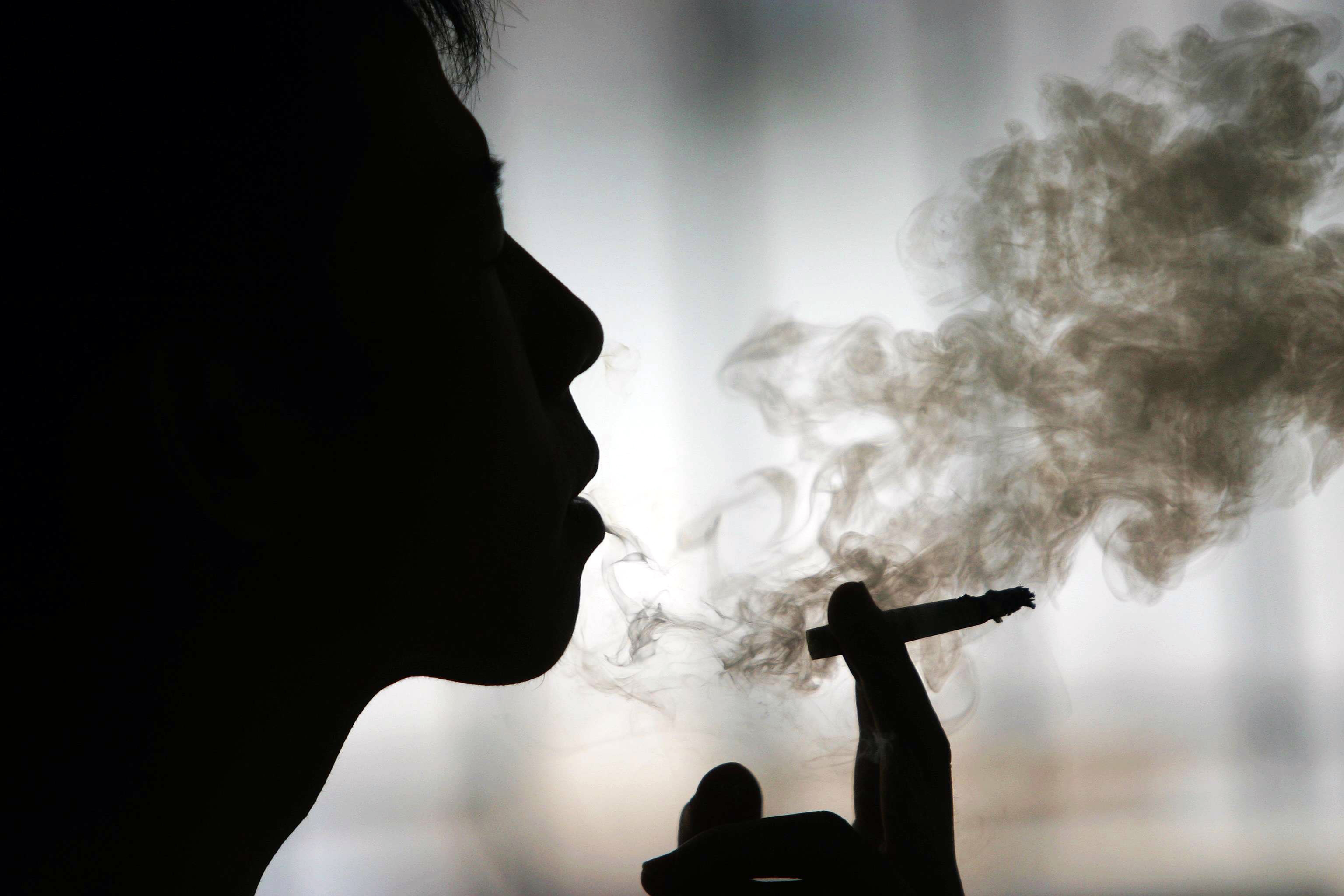 Girls who were overweight as children are likely to begin using cigarettes, marijuana, or alcohol at an earlier age than peers who were a healthy weight, a new study suggests.

But the correlation only shows up when researchers break the data down by racial or ethnic group and sex. Previous research that didn’t take those categories into account found only a weak relationship between childhood weight and substance use.

“Early drinking and drug use are associated with increased risk of problem substance use,” says Jennifer Duckworth, a doctoral student in the counseling and educational psychology department at Indiana University. “Identifying predictors of early substance use, including weight status during childhood, can help us develop targeted substance abuse prevention.”

Using data for nearly 7,000 subjects from the National Longitudinal Survey of Youth, the researchers examined the relationship between the weight status of children at age 7 or 8 and the age at which they began using substances.

The findings, published in the journal Drug and Alcohol Dependence, show that being overweight as a child is associated with earlier alcohol and marijuana use among Hispanic females and with earlier cigarette and marijuana use among white females. There is little or no correlation between childhood weight and age of first use of cigarettes, marijuana, or alcohol among black females.

By contrast, obese white males and underweight Hispanic and black males were less likely than their peers to start using illegal substances as adolescents.

“What was most surprising, at least to us, were the different patterns observed for girls and boys,” Waldron says. “Again, for girls, earlier substance use was associated with being overweight as a child, especially for Hispanic girls. For boys, unhealthy weight status predicted later substance use.”

Previous research on the relationship between weight and adolescent substance use typically pooled together data for boys and girls and for black, white, and Hispanic youth, resulting in few or no obvious trends. But it only makes sense to break out the data by racial and ethnic groups and by sex, researchers say, because there are well-documented differences in obesity rates and in rates of substance use among different groups of children and youth.

But additional research will be required to understand the reasons for the differences. Socio-developmental mechanisms may be a factor: For example, early puberty is associated both with childhood weight and early substance use, but more so for girls.

Also, being obese, overweight or underweight can have consequences for forming peer relationships. And the types of relationships that young people form may influence their opportunities and motivation to experiment with substance use.

The findings can provide guidance for agencies and individuals that work with youth, the researchers say. Hispanic girls especially could benefit from early screening and education programs aimed at delaying substance use and ultimately reducing the risk of problem use of cigarettes, alcohol and marijuana.