Study: Rice May Cause Diabetes 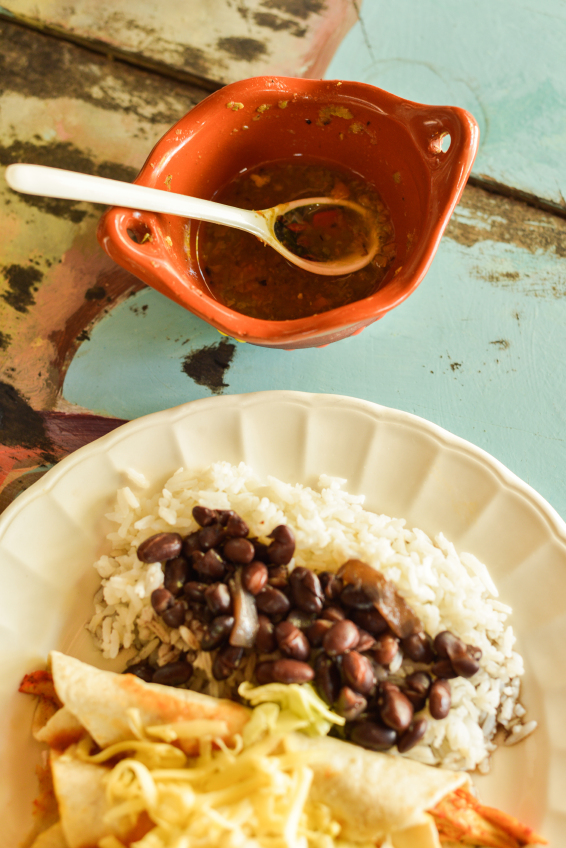 Eating white rice may increase the risk for diabetes type 2– a condition that affects millions of Latinos, according to a recent study by Harvard University, Univision reports.

For the study, researchers reviewed “four earlier studies involving more than 352,000 people from China, Japan, the United States, and Australia who were tracked between four and 22 years.” At the end of their review, researcher Qi Sun and his team concluded that individuals who have three to four servings of rice a day were 1.5 times more likely to have diabetes than those who ate less.

Experts believe the high glycemic index in rice is to blame for the increase diabetes risk.

diabetes, health, rice
Previous Post We know there's border security, or this would not have happened
Next PostWhy won't 30,000 mothers be celebrating Mother's Day in Mexico tomorrow?

We know there's border security, or this would not have happened
Comment
Why won't 30,000 mothers be celebrating Mother's Day in Mexico tomorrow?