Suspended Mexican-Studies Program More Than a Major to Colorado Protesters 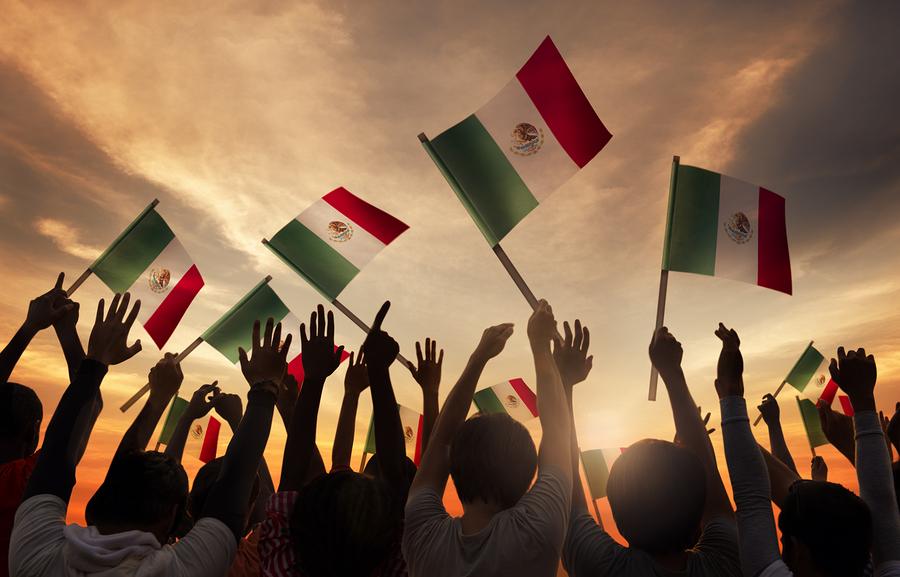 Protesters at the University of Northern Colorado argue it shouldn’t matter whether the temporarily suspended Mexican-American studies program only had two students in it.

The university stopped accepting applications for the program in March due to low enrollment. “Just two students are seeking a Mexican-American studies degree this year, continuing a downward trend since 2010-11, when the programs had 11 students,” The Denver Post reported.

The program just “isn’t sustainable,” school officials have said. But some see the suspension as an attack on Chicano culture.

Nereida Serrano, a 2013 UNC graduate with a minor in Mexican-American studies, told 9 News the university is to blame for the program’s low enrollment in the program because it doesn’t recruit potential students.

And though the university has called the suspension temporary, allowing current students to finish their degree while working on an improvement plan, students wonder whether officials will really try to revamp the program or let it die.

The protesters have endured racist attacks since taking to the streets in opposition to UNC’s decision, but say they’re not going to stop fighting for the program.