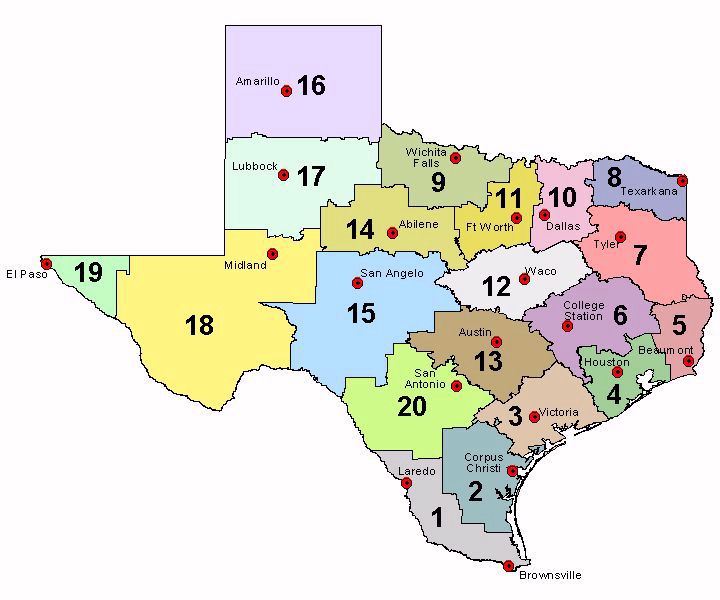 The school districts in Texas’ eight largest cities all have Latino superintendents at the helm, as do half of the top 20, Dallas-based KERA News reported Tuesday. The story comes after the recent hire of Richard A. Carranza as superintendent of the Houston Independent School District, the largest in the state and seventh largest in the country.

“I would say that this is a milestone in the history of Texas,” Stan Paz, executive director of the Texas Association of Latino Administrators and Superintendents (TALAS), told KERA. “It has a very significant impact and that’s based on research over the years on identifying effective competencies necessary to educate Latino children well…you have to have cultural competency.”

Hispanics make up the majority, 52 percent, of students in Texas public schools. With a student population that’s 62 percent Hispanic, Houston actually has one of the lower Hispanic student populations when compared with the other largest school districts in Texas. In No. 16 Brownsville, for example, nearly 99 percent of the students are Hispanic.

Many of the Latino superintendents, including Carranza, are also bilingual. Marla Guerra, the Latina who heads the South Texas ISD, said her dual-language skills help parents who don’t speak English feel understood and more involved in their children’s education.

“When I attend parent meetings, open houses, school visits and we have parents in audience, they feel very comfortable in speaking to me because I understand them for one,” Guerra told KERA.

This KERA story is the first in a statewide series that will look at the implications that having Latinos in superintendent positions could have for students, schools and the even the broader context of education politics. I can’t wait to see the rest!

Guest Voz: How non-Hispanic media is misinterpreting the Hispanic Vote
Comment
Implicit bias shapes our views without us knowing it