Textter is a real-time texting app from Miami 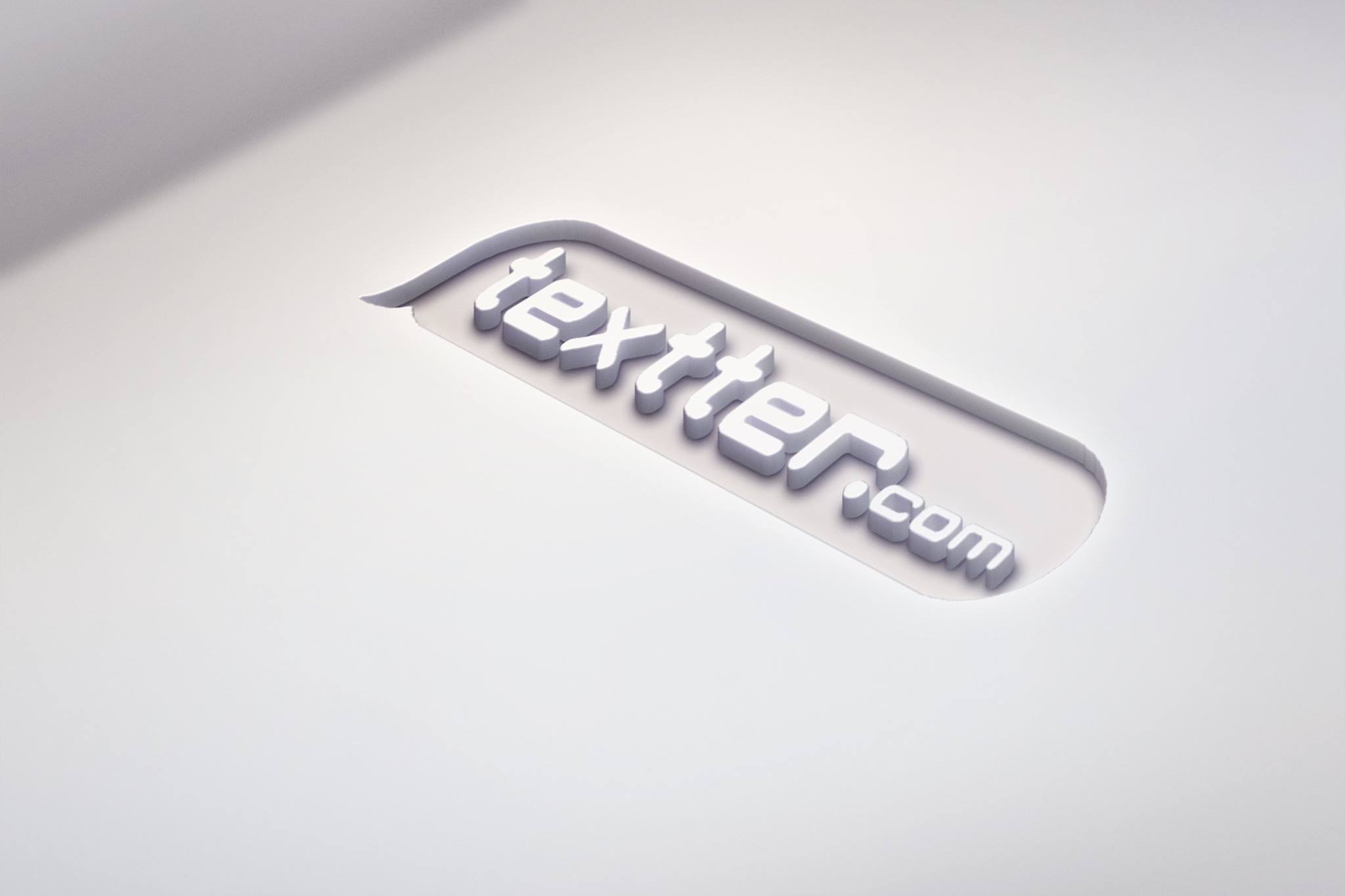 Carlos Cueto created Textter after watching his two teenaged daughters texting. They text constantly, he said, and so are constantly frustrated by having to wait until their friends respond to their texts. With Textter he found a way to address this issue: instead of watching as texts are being composed, Textter allows users to see texts being written in real-time.

Cueto told Más Wired that the company was recently contacted by a large medical device maker, requesting a group chat function in order to see which emergency responders are available. He also said Textter’s live delete function can aid with privacy, given that users can read and share messages without having to ever press send; they can simply delete their messages after each has seen them.

We spoke with Cueto about his business, enjoy and share this interview!

Más Wired: What is Textter?

CC: Textter is a live messaging system (LMS), which allows users-to-users to chat in real-time, letter by letter. A beta version is currently available on the Apple App Store and Google Play for free. It’s completely free — no ads. We are releasing a major update in approximately 30 days which will include sharing pictures, as well as copy/paste function and many [other] improvements.

MW: What’s the story behind Textter?

CC: I created the app because I was frustrated with the SMS (Short Messaging Service). When you are engaged in a conversation via text, it is extremely annoying for me, and a waste of time, to wait for the other person to finish typing, fix typos and re-editing their text. Then they need to wait for you to read their text, come up with a response, type, fix typos and edit your message. Cut your texting time in half with Textter because you will finish the other person’s answer halfway through them typing the question.

MW: Why did you decide to become an entrepreneur?

CC: I decided to become an entrepreneur when I realized the management I worked for were not forward thinkers. Their idea of planning for the future was looking ahead three-to-six months. I am always working on a two-, five- and 10-year plan. Out of frustration I quit my job and decided to start my own business because I knew my growth was stunted. Twelve months after I left, the company closed, laying off 350 employees.

MW: What are some lessons you’ve learned as an entrepreneur?

CC: I started my first business in 2004, thankfully it was successful and it is currently funding my startup Textter. It’s not easy to gain exposure and traction. I thought it was going to be extremely easy. Once you can prove your numbers, the money will follow, hence allowing you the ability to take your time and hire the best candidate as a co-founder and team of developers. Hiring offshore is not the best way to go, you can not control their hours and it’s easy for them to simply ignore you.

Wireframing is extremely important. Look at other apps, mimic the best in the industry, use as a blueprint for simple task such as login, creating an account etc.

Don’t rush to release — test, test and test again. There’s nothing worse than losing a customer because of glitches.