The Crisis of Cervical Cancer among Latinas 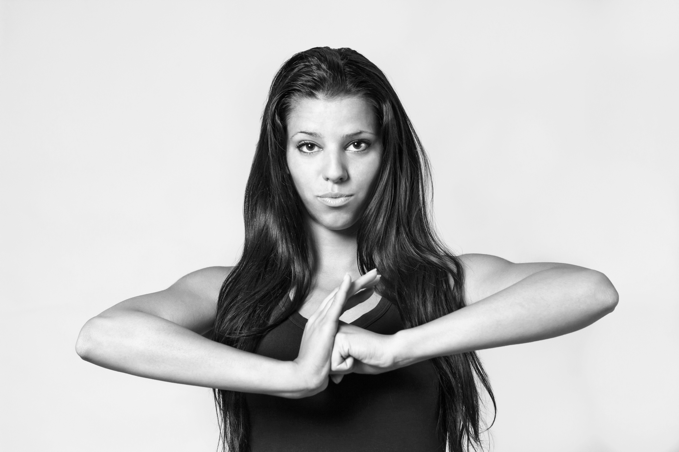 That is why it’s so alarming that Latinas are twice as likely to be diagnosed with cervical cancer than other women. They also have the highest rate of cervical cancer among all women, according to CDC data.

Latinas are less likely to get regular Pap tests, which can detect the disease at an early, curable stage, experts say.

What Is Cervical Cancer?

Cervical cancer is a type of cancer that occurs in the cells of the cervix, the lower part of the uterus that connects to the vagina.

Various strains of the human papillomavirus (HPV), a sexually transmitted infection, play a role in causing most cervical cancer, according to the Mayo Clinic.

Visit the American Cancer Society to find out all about the causes, risk factors, and more.

In fact, about 2,000 Latinas will be diagnosed with cervical cancer this year.

About 600 Latinas will die from it this year, even though death rates have decreased every year since 2003, according to the American Cancer Society.

About 14 million people, including teens, become infected with HPV each year. HPV causes more than 30,000 cancers a year Primary prevention of HPV infection is available through vaccination.

In the U.S., there are three vaccines approved by the Food and Drug Administration for the prevention of the most common cancer-causing HPV infections.

“If your teen hasn’t gotten the vaccine yet, talk to their doctor or nurse about getting it for them as soon as possible. If your child is older than 14 years, three shots will need to be given over 6 months. Also, three doses are still recommended for people with certain immunocompromising conditions aged 9 through 26 years,” according to the CDC.

Cervical cancer can also be prevented through the removal of precancerous lesions detected via screening.

“Women in Mexico and Central and South America experience approximately triple the cervical cancer incidence and mortality rates of women in the US, largely due to higher prevalence of HPV infection and less access to screening in those countries,” according to the American Cancer Society.

Low rates of screening and poor adherence to recommended follow-up after an abnormal test are thought to contribute to the higher mortality among Hispanic women, various experts say.

“It has been estimated that as many as 80% of deaths from cervical cancer could be prevented by regular screening coupled with adequate patient follow-up and treatment,” according to the American Cancer Society.