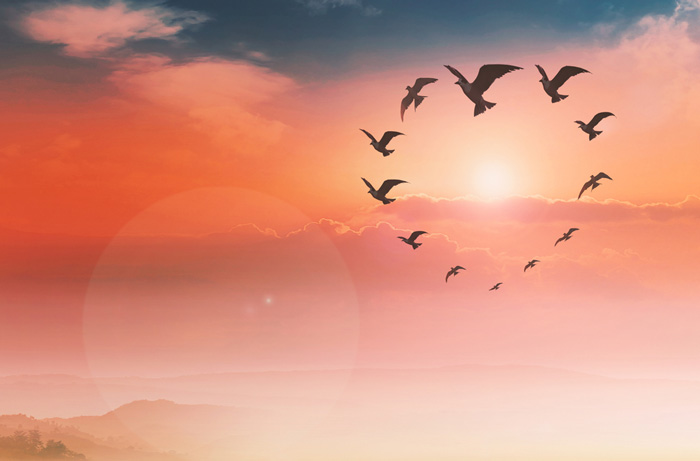 In his groundbreaking encyclical on climate change, “Laudato Si,” Pope Francis calls on our nation’s leaders to take action. He sends a clear message that without the courage to address the environmental crisis and make substantial changes, “doomsday” will no longer be a religious prediction, but a man-made reality. Pope Francis calls on us, not as Democrats or Republicans, but as concerned human beings, in this challenge to “…dare to turn what is happening in the world into our own personal suffering and thus discover what each of us can do about it.”

Communities of Color Bear the Environmental Injustices of Climate Change

Sadly, those who have the most to lose from climate change have already seen the impact specifically on our poor, vulnerable, and powerless communities. For the most part, Latino, immigrant, and communities of color are at the center of this environmental injustice.

These communities have for centuries, been victims of environmental racism, given the role income and education play on geographic saturation of industries with high emissions of carbon, toxins, and other pollutants (at times carcinogen pollutants). Pope Francis reminds us that environmental and social issues are not independent of each other, but rather fall within “one complex” issue. He reminds us that it is the duty of leadership and society to seek justice as a whole by “…combating poverty, restoring dignity to the underprivileged, and at the same time protecting nature.”

Wrong. Due to language barriers, our communities may not understand the technical terms associated with the science of climate change, environmental degradation, and the complex research studies on the issue, certain politicians use that to their advantage by simply saying, “climate change does not exist.” Much like the tobacco industry when they testified before Congress assuring that nicotine was not addictive despite the fact that scientific research had for twenty years before then proved otherwise.

See, at the center of this example lies one of the most common underlying tactics that poisons political debates at the expense of human disregard. By reframing the issue as a politically partisan one, or simply denying the existence or urgency of the crises, many political leaders have placed environmental issues on long-term cruise control. In doing so, our communities are kept in the dark about the fact that future generations may crash and burn.

The Pope Calls for “Civic and Political Love” Solutions

As Pope Francis, other religious leaders, and many political leaders, like my California governor, Jerry Brown and President Obama, have stated, “Climate change is not a partisan issue.” And as the Pope reiterates, this is not a question of science versus faith, or an issue of race – this is a human issue, an issue of human preservation, of national security, and an issue that will determine the livelihood of the planet that God calls on us to protect.

Pope Francis calls on each one of us, as human beings, to do something about it. While we cannot rectify the damage we have already done, we can work with our leaders, community, and family to make changes. And yes, while climate change is an endemic and systemic problem throughout the globe, we must have the courage to recognize that in many ways big toxic emitting factories and businesses have exacerbated the problem, but we have not done much to help either. This is why everyone must put their own “granito de arena” (grain of sand) to be part of the solution regardless of our contribution to the problem. We owe this to the next generation.

3 Things You Can Do In Your Community

Climate change is not a question of whether or not we believe, or whether it is a top political issue for my Latino community or not. Because climate change is not just important for scientists, and research and political wonks – it’s an issue that should matter to every Democrat, Republican, Catholic, Christian, the young, the elderly, and especially Latinos and communities of color – an issue for everyone who cares about what kind of world we will leave for our children, grandchildren, and their children.