Latina Lista: News from the Latinx perspective > Columns & Features > BlogBeat > The Woman Who Made Sure We Remembered The Alamo

The Woman Who Made Sure We Remembered The Alamo 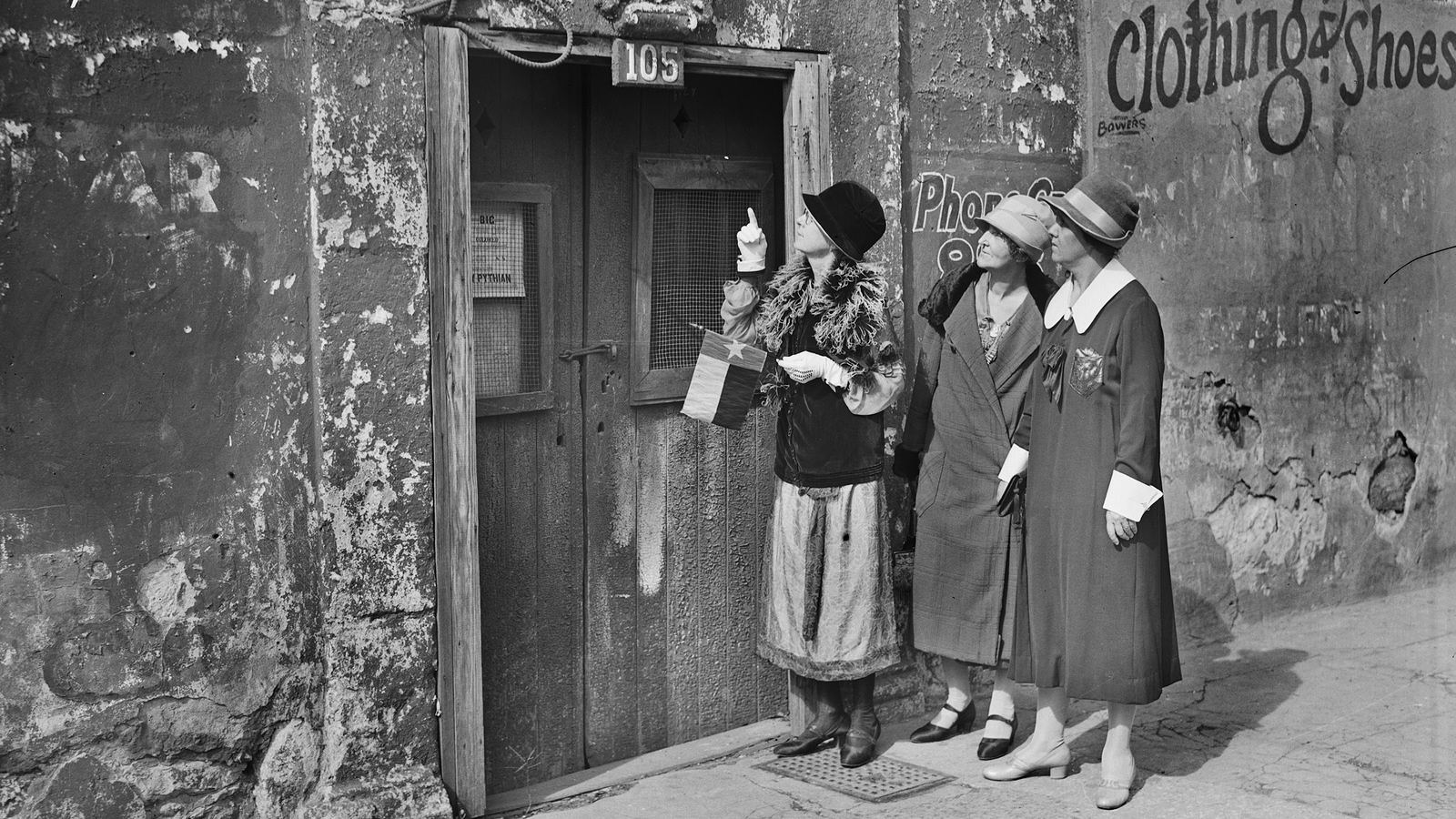 “The painful ignorance of the history of Texas, and of the Alamo, exhibited by the writers of the Express editorials on the subject, makes me wonder why such a rich corporation permits it. Surely they can afford to command some one [sic] with the requisite knowledge.

“… ‘The old Church’ is not nearly as old as the main building of the Fort northwest of it. Does the writer not know that the Church was a complete ruin at the time of the Siege and Fall of the Alamo?”

And so on continued the high dander from a woman related by blood to the battles that gained Texas’s independence. De Zavala (pictured at top in front of the Spanish Governor’s Palace) was a granddaughter of one of General Sam Houston’s trusted advisors, Tejano Lorenzo De Zavala, who translated for Houston during negotiations for the withdrawal of Mexican troops from Texas after the Battle of San Jacinto—which was, of course, the battle in which the Texian troops raised the battle cry “Remember the Alamo,” vindicating the now-legendary Battle of the Alamo.

Sheet music for “Remember the Alamo,” dedicated to Adina De Zavala, whose picture is on the cover on the left.

Today the Alamo is revered as a shrine and a crown jewel of Texas historical tourism, but when Adina De Zavala was bashing out angry letters, the Long Barrack—a site where much blood was shed during the 1836 siege—was in a state of extreme disrepair and at risk of being razed as an eyesore. That is, unless De Zavala, born in her grandfather’s house and reared on stories of Texas’s fight for independence, got her way.

A member of the then-newly formed Daughters of the Republic of Texas (DRT), De Zavala had saved the building once already. When she heard that the grocer occupying the old barrack planned to sell the property so that it could be torn down to make way for a luxury hotel, she persuaded the company to let the DRT bid on the building—but the $75,000 the company wanted was more than the small group could round up.

So De Zavala joined forces with another avid preservationist, oil heiress Clara Driscoll, whose grandfather also had fought at San Jacinto. When the women were not able to raise funds from their fellow Texans, Driscoll ended up paying nearly the entire sum herself, saving the building from destruction.

De Zavala eventually persuaded the Texas legislature to reimburse Driscoll, who then revealed her goal of having the building destroyed to allow for a park setting around the chapel (the “old church” in the letter quoted above, and the most instantly recognizable building of the existing complex). De Zavala would have none of that.

The two women, each with troops of supporters, squared off in this new battle for the Alamo, and on February 10, 1908, De Zavala barricaded herself in a room in the cold, rat-infested building to protest and protect it.

Authorities ordered the electricity turned off and denied her food and water, certain De Zavala would cave and concede—but instead she became a national hero. She conducted media interviews through cracks in the walls, and composer Jessie Beattie Thomas celebrated her in a song, “Remember the Alamo”: A daughter of the Alamo /Within its walls today/Stands guard to save its overthrow/And all true Texans say/Hoorah for the maid of the Alamo.

Three days into her stand, De Zavala triumphed, and Texas governor Thomas Campbell announced that the state would retain control of the buildings. But as her angry letter four years later indicates, that wasn’t the end of the issue; De Zavala and the DRT continued wrangling.

According to the Handbook of Texas Online, however, “time has proved that Adina De Zavala was correct in most of her historical contentions concerning the mission.” The barrack was significant at the time of the battle and ultimately was saved along with the chapel. It now houses a museum.

De Zavala’s accomplishments as a preservationist didn’t begin and end with the Alamo, either. In 1912 she organized the Texas Historical and Landmarks Association, which placed markers at 38 historical sites throughout Texas. And she is credited with drawing attention to the circa 1749 Spanish Governor’s Palace, the last of the Presidio San Antonio de Bexar. Over the years the building housed shops, a bar, and a school before falling derelict. The city purchased the building in 1928 and today it is a National Historic Site.

For decades after De Zavila’s stand in the Alamo, the DRT managed the site with a strict eye (let slip a giggle for any reason while visiting the shrine and you would be duly reprimanded). In March 2015, the Texas General Land Office took over day-to-day management, and the complex is poised for a makeover—undoubtedly with all the due respect insisted on by De Zavila and her sisters in the DRT.

Dallas, Texas-based writer Sophia Dembling is author of “100 Places in the USA Every Woman Should Go,” “The Yankee Chick’s Survival Guide to Texas,” and other books. Her articles and essays have appeared in The Dallas Morning News, Wall Street Journal, Entrepreneur, Texas Journey, and many other newspapers, magazines, and websites.  @sophiadembling

Guest Voz: Loud voices in the immigration debate drown out reason
Comment
That was it, Fed? Juicy stocks to watch