Latina Lista: News from the Latinx perspective > Columns & Features > BlogBeat > This simple trick keeps pollution out of your car

This simple trick keeps pollution out of your car 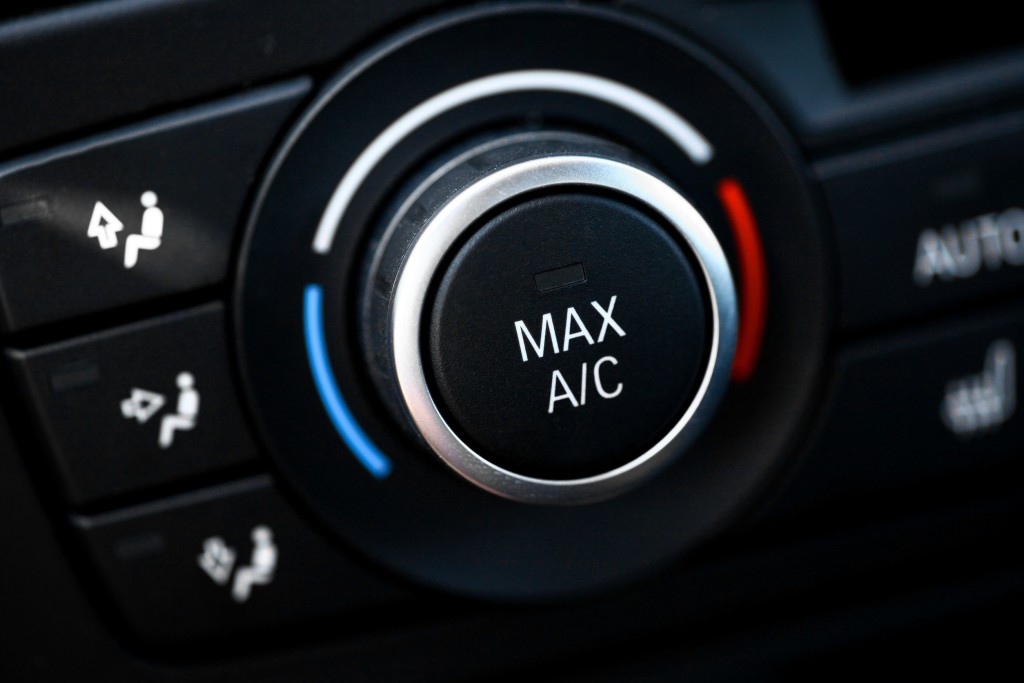 After conducting a new research approach using actual commutes, engineers discovered a simple shift can reduce the health risks of air pollution on the road.

Research has linked an increased amount of air pollutants to a whole host of medical maladies, including cardiovascular disease, respiratory issues, and even lung cancer.

“We know that traffic generates a lot of pollution, and therefore it’s the time when you’re traveling in traffic that you can have a disproportionately high amount of your daily exposure to many harmful pollutants,” says Anna Leavey, a research scientist at the Washington University in St. Louis School of Engineering and Applied Science.

“What we wanted to see was: When and where are our highest exposures occurring, and how should one be driving to mitigate the risk?”

Leavey and Nathan Reed, a PhD candidate, worked together with PhD candidate Sameer Patel and Pratim Biswas, professor and chair of the department of energy, environmental and chemical engineering. With assistance from Biswas’s Aerosol and Air Quality Research Lab, they used portable instruments and sensors to monitor and simultaneously measure the pollutant levels of their car’s indoor cabin air and the air directly outside of the car during their own daily commutes. That gave them rare, real-world look at pollutant exposure.

“As aerosol scientists, we had access to state-of-the-art air monitoring equipment,” Reed said. “Once we began measuring inside and outside of the car, and started getting numbers back, we were able to confirm our hypothesis that by controlling our car’s ventilation we could mitigate some pollutant risk.”

Using their simultaneous measurement approach, Leavey and Reed were able to test a number of variables while driving to and from campus over a four-month period starting in 2014. Using a dashcam, they were able to identify a given pollutant concentration each time they were: stuck behind a bus or truck, amid traffic on a freeway, stopped at a red light, or driving past restaurants or construction work.

They also used different ventilation settings inside their cars: driving with the windows open, windows closed, with fan on, and with the air conditioning on.

After crunching all the data, pollutant measurements, and corresponding weather conditions, the researchers zeroed in on the best approach to cutting your risk of pollutant exposure while out on the commute. Using the AC reduced the pollutants in the vehicle by 20-34 percent, depending on the different metrics examined, as well as outdoor concentrations, weather, and road conditions.

“We found a significant difference between running the fan versus running the AC. The AC is pulling outside air, running through the same filter with the same ventilation path as the fan. But there’s one difference: when the AC is operating: You have a cold evaporator that is cooling the air as it passes,” Reed says. “This cold surface attracts the pollutant particles, and they deposit there, as opposed to diffusing it into the air you’re breathing.”

That particle deposition offered varying degrees of pollution protection, but was most boosted at points of elevated exposure during the commute, such as following a bus or large truck.

When windows were closed, and following a bus, the particle concentration in the outdoor air was 3 times higher than the indoor air. What’s more, no in-cabin carbon dioxide concentrations were measured during 75 percent of the journeys made with the AC on.

Biswas says the new research, recently published in the journal Atmospheric Environment, “proves that studies such as this can offer insights and provide mechanistic insights. While some results are obvious, certain other findings are not, but more importantly accurate scientific data is essential to back up our results and conclusions.

“It also indicates that newer cabin filtration or air cleaning techniques are much the need of the day, especially for urban commuters.”

Keeping the windows closed also offered a protective boost, anywhere form 8-44 percent after all factors were taken into account.

“The vehicle cabin can be viewed as a buffer, protecting us from the outside air,” says Leavey. “While driving with your air conditioning on and windows closed is the most protective thing that you can do, running the AC can decrease your fuel economy. That’s why adopting a dynamic behavior modification approach is recommended, in which the AC or closed windows are used when following a highly polluting vehicle, or on the freeway which tends to be more highly polluted.

“Once you have left the polluted environment, we recommend opening your windows to remove any pollutant build-up from your car.”

The Lopata Endowment Fund and the McDonnell Academy Global Energy and Environmental Partnership (MAGEEP) at Washington University in St. Louis supported the work.