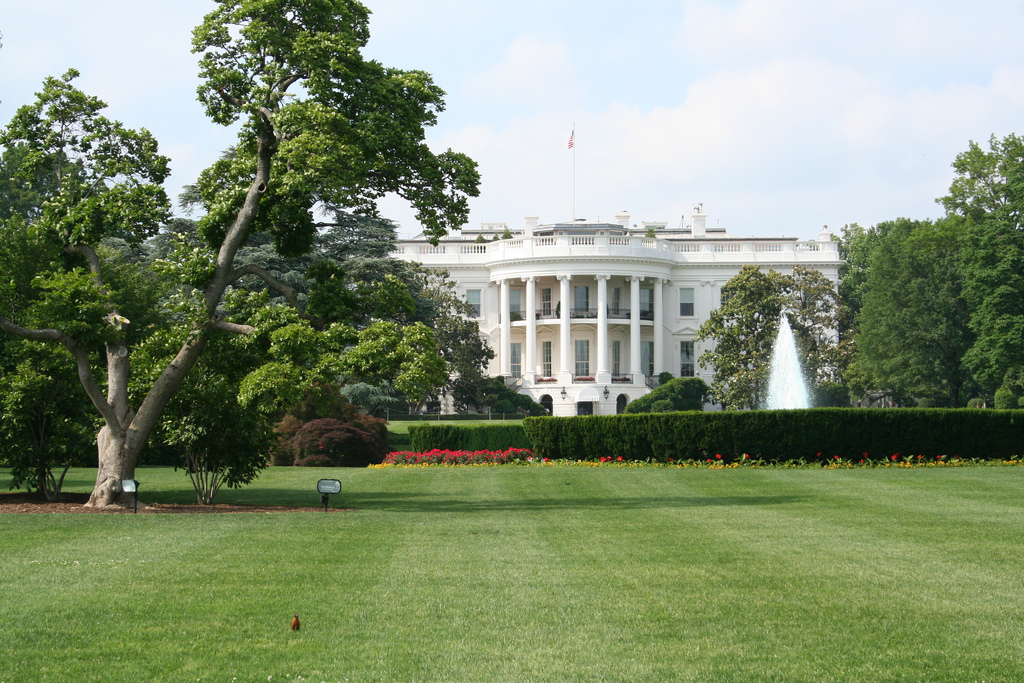 WASHINGTON — From banning conversion therapy for gay and trans youth to eliminating solitary confinement for juveniles in federal prisons, President Obama issued a slew of executive orders designed to protect at-risk youth over the past eight years. Now, advocates are worried that new executive orders will undo all that’s been done.

“There were a number of very favorable moves that came out under the Obama administration and under his leadership. Some of those can surely be undone by a President Trump,” said Marsha Levick, deputy director and chief counsel at the Juvenile Law Center in Philadelphia. “Initiatives that Obama implemented — including correctional education, a number of issues related to students with disabilities, executive order regarding solitary confinement — these are all fragile developments that we have all been led to believe can be undone by Trump on his own.”

It’s a concern echoed by Sage Learn, director of policy and advocacy at Boys and Girls Club of America. Learn points to mentoring initiatives, programs that address policing issues in youth populations, and resources that prevent juvenile delinquency and incarceration.

“There are a lot of different youth programs and we don’t want to see rollbacks on resources that are critical to at-risk youth,” Learn said. “At the top of our list is pieces of legislation that can be weakened, either through inattention, poor implementation or a lack of federal funding commitment, and then concerns about the type of executive order, regulatory types of things that the Obama administration did that can be undone even without congressional involvement.”

“These orders are undone not in the name of harming kids but in the name of other things,” Levick said. “… if they were to undo the executive order on solitary, it could be it’s not that ‘We hate kids,’ it’s that we don’t want to interfere with the ability of prison administrations to take the steps they need to promote safety within the facility.”

Marcy Mistrett, CEO of the Campaign for Youth Justice, is also worried about the rollback of Obama’s executive orders protecting youth and families, but isn’t convinced it will happen immediately. “I don’t think youth justice is going to be top on the list, directly,” she said. “I think what we are more worried about is how repealing the Affordable Care Act is going to impact kids and families.

“You’ve got kids in the juvenile justice system with a diagnosable mental health or learning disability,” Mistrett said. “So the question is, will we be able to continue to fund and support children in the context of their community? Or is that going to go away because of the way they’re going to restructuring the funding?”

Learn and her organization are calling for a Youth Week to bring together the various agencies working on child and family programs directly, as well as those with programs that impact youth more peripherally. And both Learn and Levick warn that groups should keep a close eye on funding, and which programs are undermined by a lack of resources.